Netflix users who have not watched anything on the platform in the past year or more are on the verge of having their memberships retracted. This will occur if they fail to respond to the company’s inquiry about keeping it.

The popular video streaming platform said on Thursday that it will start to notify users who haven’t watched anything in 12 months since they became subscribers to check if they wish to keep their membership.

It also added that it will do the same for those who have stopped watching for more than two years.

“You know that sinking feeling when you realize you signed up for something but haven’t used it in ages? At Netflix, the last thing we want is people paying for something they’re not using,”

Netflix said the inactive accounts only represent a few hundred thousand users (less than 1% of its users base). Most subscription services will be happy to withdraw their charges from its members account as long as they can, even if they are inactive.

However, the unusual move by the company to remove inactive account reflects how well its video streaming business is flourishing and the confidence that Netflix has that its loyal customer base will continue to grow.

The video streaming giant had over 182 million subscribers registered on its platform as at the end of March and the numbers are sure to increase with the pandemic driving a boom in video streaming.

Signing up on Netflix can’t be completed without paying for a subscription. Therefore members who haven’t used the platform since registering have subscribed at least once.

Also, there is the fact that entering a credit card to pay means that the company can automatically withdraw the fees monthly. Although Netflix has said that subscription can be cancelled anytime, there have been instances people said they had difficulty withdrawing their cards from the Netflix platform.

However, Netflix removing inactive accounts will be a pleasant message to people who receive phantom withdrawals on their cards every month because they can’t remember a particular site they entered their credit card into.

The company has however said that it will be easy for those whose account has been cancelled to return if they want to. It added that those who rejoin will still have access to their favourites, profiles, viewing preferences and account details for the next ten months.

The new approach by Netflix seems mainly to be goodwill from the company. Although the platform may gain some benefits from removing inactive users, the director of Product Innovation, Eddy Wu says the company just want to save people some hard-earned cash. 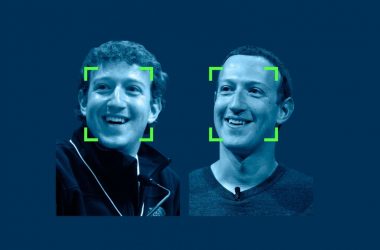 Is the #10YearChallenge a Clever Hack to Gather Images for Facebook’s Facial Recognition System?

Over the last few days, social media has been going crazy over a recent trend: The #10YearChallenge. Let's… 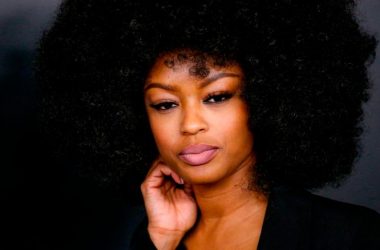 For the first time, a black woman will be playing the role of Batwoman on television as Javicia… 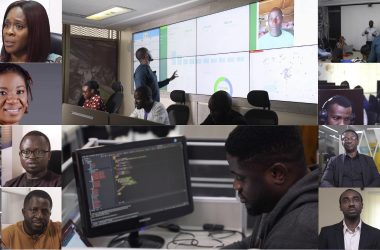 The Federal Government TraderMoni programme is a compendium of several success stories and a few weeks back, the Government Enterprise…