According to the latest industry statistics from the Nigerian Communications Commission (NCC), the number of GSM internet subscribers in Nigeria grew by 3,568,205 in the month of April. The stats show that the total number of GSM internet subscribers now stands at 119,506,430 – which indicates a massive growth from the 115,938,225 recorded in March.

New GSM entrants Visafone gained 9570 subscribers in April to have a total of 73,646 subscribers.

The NCC industry statistics for April also revealed that the total number of telecom subscribers took a hit, losing 72,782 users to stand at 173,641,060 in April.

Although 9Mobile has continued to lose subscribers for 2 years now, it’s still considered the most desirable network for porters from other telecoms. 4,017 users ported to the 4th largest Network Operator in Nigeria. That’s about 1000 higher than the second highest porting receptors, MTN which recorded 3,018 incoming porters.

Other telcos, Airtel and Glo recorded 809 and 697 incoming porters respectively in April. However, all the telcos witnessed outgoing porters too with Airtel leading the pack with 2,792, Globacom with 2,401, 9mobile with 1,808 and MTN 942. 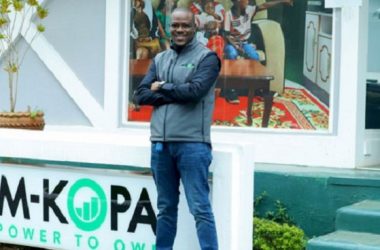 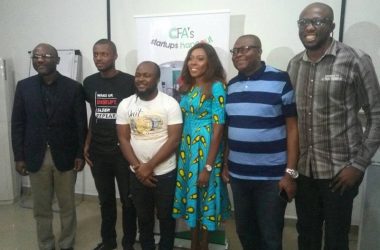 Two Portharcourt-based startups, Touchabl.com and wokkaholic.com have won the pitch session of the final edition of the CFA’s… 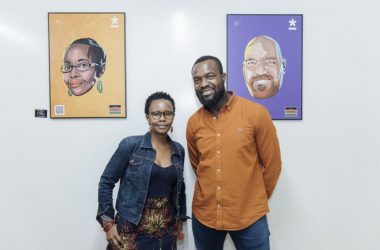 On Thursday in Lagos, ccHub celebrated 24 African tech innovation leaders in recognition of their contributions to the…