How Aggrieved 9Mobile Investors Dragged The Telco Into Another Huge Controversy

A fresh controversy is threatening to ruin the sale of 9Mobile to Teleology. In the latest twist, the Abuja Federal High Court has quashed the 9Mobile sale to Teleology Holdings. The court decision invalidates all processes and actions taken by the NCC and CBN to effect the sale.

Justice Binta Nyako, in a ruling, at the FHC Abuja has set aside the sale of Etisalat Ng Ltd now @9mobileng to Teleology Nig Ltd.

The court pointed to an April 25, 2018 order it placed against the continuation of the 9Mobile sale. That order was reportedly not appealed allowing the court to reverse all processes initiated after the order was issued.

It’s a huge setback for 9Mobile which aimed to forge ahead after a turbulent sale process. Unsurprisingly though, this event had always looked a likely outcome.

Prior to the completion of the 9Mobile sale, the company was already facing two lawsuits. A few original investors in Etisalat (before it became 9Mobile) claimed they had being sidelined after Etisalat defaulted on its $1.2 billion loan. So when the 9Mobile sale process began in December 2017, they opposed it.

A first suit was filed in January by Spectrum Wireless Communication, a reported shareholder. According to Spectrum’s lawyers, the company alongside three other investors invested around $100 million in Etisalat Nigeria way back in 2009. But they claim they had been sidelined and were unaware of the Etisalat’s $1.2 billion debt. Spectrum requested for a refund of the $35 million it invested in the telco.

As a result of this suit, a court order was issued on January 12 sacking 9Mobile’s board. The court also ordered a pause on the sale until proceedings were completed.

According to some reports, this order was appealed and it allowed for the 9Mobile sale to continue.

However, in April 2018, another court order was issued in favour of two other aggrieved investors. Afdin Ventures Limited and Dirbia Nigeria Limited had filed the case with the Abuja High Court stating similar issues as Spectrum. They requested a refund of $43.033 million they invested Etisalat.

The court order issued in April mandated that the 9Mobile sale be halted until the case was resolved. More importantly, notice of the court’s judgement was served to parties involved including 9Mobile, CBN and the NCC.

Another court order was reportedly issued in October demanding sale be halted.

“Despite the orders of this honourable court made on the 10th of October, 2018, the defendants went ahead and sold Etisalat Nigeria limited, rebranded 9moible to Teleology Nigeria Limited with impunity”, said counsel to Afdin and Dirbia.

By November 2018, Teleology Holdings met the technical and financial requirements to take over the telco.

The latest court ruling, issued on April 1, 2019, meanwhile aims to reverse all sale proceedings pursued after the April 2018 order.

The order could see a refund of Teleology’s over $300 million acquisition payment. The move also puts United Capital Trusteeship Limited in a very risky position. UCTL is a consortium of 13 Nigerian banks. Together, these banks provided the $1.2 billion loan to Etisalat.

The sale process and the Teleology takeover was the best compromise they reached with the NCC and CBN over the debt default.

Meanwhile 9Mobile has denied the court order. According to the telco, the recent court order did not nullify the Teleology takeover. The company claims the “news reports are incorrect, misleading, mischievous and a total falsehood.”

It issued a statement saying the court case was about a transfer of license, and really had nothing to do with the sale.

The Federal High Court, Abuja did not nullify the sale of EMTS; the court on 1st April 2019 made an order for parties to maintain status quo as at April 25, 2018. As at the said date, EMTS (9mobile) was not a party to the suit before the court. The action before Justice Binta Nyako of the Federal High Court is not about the sale of EMTS (9mobile) but rather, the transfer of the license even without locus standi.

Regardless though, the telco did reveal that it plans to appeal the court order.

And the company would aim to resolve this latest controversy quickly too. NCC statistics shows the company’s subscriber base is growing for the first time since 2016. The recent uncertainty could quench that growth if not handled quickly. 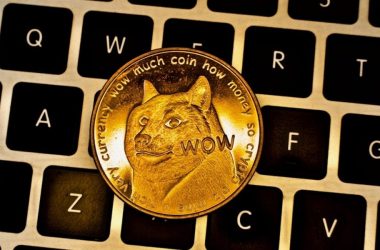 As Dogecoin Appreciates Following Elon Musk Tweet, Here’s all You Need to Know About the Altcoin

Bitcoin is not the only cryptocurrency that gathering attention over the past few days. Ethereum has equally seen… 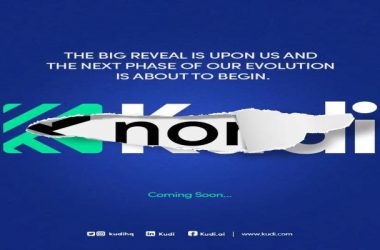 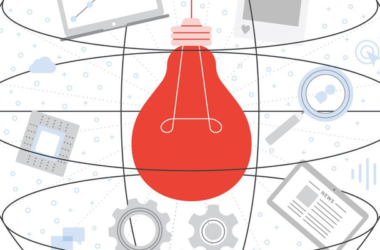 Google News Initiative searches for news innovators in the Middle East, Turkey, and Africa with funding plans of up to $150,000