How would you describe an event of techies from around the world coming to learn, network, pitch ideas and have fun? A Digital Goldrush? Well, that was what it was as the Africa Fintech Foundry (AFF) held its 2019 Disrupt Conference.

Themed: Digital Goldrush – Building a Sustainable Tech-Economy, the event was held at the prestigious Landmark Event Center in Victoria Island, Lagos. There were over 2,000 tech enthusiasts, stakeholder and entrepreneurs in attendance.

The fintech event (or should I say “TechFin” as proposed by Alex Kipman) which was the brainchild of Access Bank Nigeria, kicked off with an Islamic opening prayer after which there was a glamorous rendition of the National anthem by Afolabi Afolayan.

Afterwards there was a welcome address by Ade Bajomo, the Executive Director, IT and Operations, Acess Bank, Nigeria. He reiterated that the essence of the AFF Disrupt conference is to drive economic development and business growth in the Nigerian tech ecosystem, knowing fully well that the “future is gold – digital gold.”

The CEO, Access Bank, Prof. Herbert Wigwe also came on stage to give his opening speech after which Brett King – Futurist, Author and CEO of Moven Enterprises, took to the stage to explain to the teeming audience why it is the dreams behind the technology that changes the world.

As expected, the event featured loads of insightful sessions for “learners and learned” alike. This includes:

The event featured masterclasses that covered all aspects of tech for attendees to choose and be a part of.

A pitch competition was also held at the event as 5 startups went head to head for the grand prize of $10,000. The startups were: Treplabs (Healthtech), SmartTeller (Fintech), Kaoshi (Fintech), GricD (IoT startup) and Seso (Proptech).

After the pitches, GricD, the IoT startup providing affordable cold chain devices was declared winner and awarded the grand prize. Kaoshi and SmartTeller came in 2nd and 3rd place respectively.

The event lived up to its promise of innovation as it provided delegates with a variety of games and fun activities. They were also given the opportunity to network (which is one of the core purpose of the event). And of course, there were lots of food and refreshment stands for delegates to treat themselves to.

It’s said that “all work and no play makes tech a dull affair.” Of course, the AFF didn’t want no dull techie as there was an after party event. Hosted by Tiger Lager Beer, the event was anchored by MC/Hypeman Do2un (Energygad) and was all fun and merry.

In all, the event stood out and will be one nobody in attendance will forget in a hurry. Big kudos to the organisers for putting together such an innovative and disruptive event. It was indeed a GOLDRUSH! 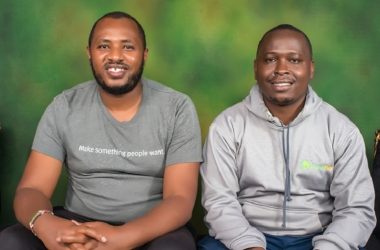 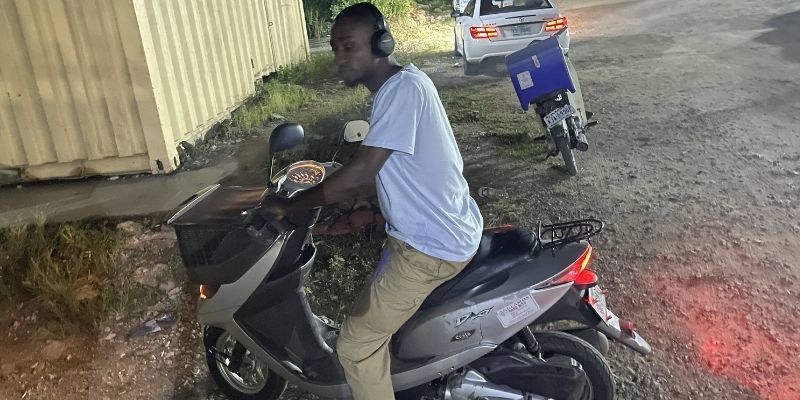 Inside the thriving network of scooter delivery riders in Lagos

... a scooter rider can make as many as fifteen deliveries within three hours averaging between 100 to 500 naira per trip. 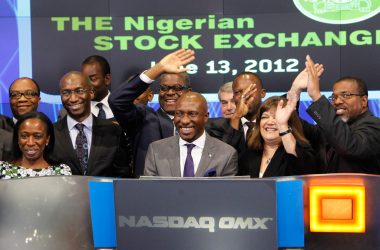 Investing in stocks has proven to be one of the most profitable ways to build wealth. Some of…