On this roundup, we bring to amazing tech happenings for the previous week and the incredible win that made Nigerians celebrate. 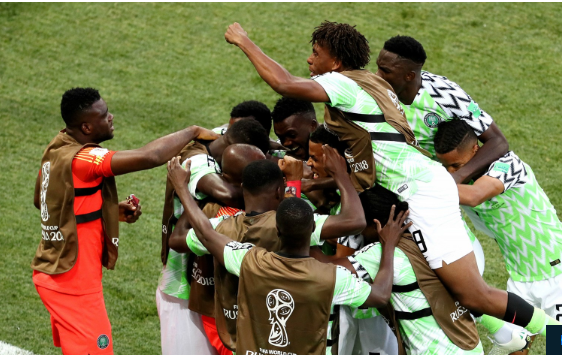 Soccer fans across the country were in a frenzy as they celebrated the 2-0 victory of the Super Eagles against Iceland in the ongoing World Cup in Russia. It was really a joyful moment for all Nigerians as the super eagles gave us some hope of qualifying to the next stage.

A second-half brace from Ahmed Musa rejuvenated the Super Eagles’ hopes of qualifying to the second round of the World Cup.

Nigerians, including Senators and celebrities, reacted to the victory.

Before and after Iceland met the Super Eagles of Nigeria 😂#NGAISL pic.twitter.com/xhTJO0aegT

Nigeria defeated Iceland 2-0 at the Volgograd Arena on Friday to keep their chances of progressing from Group D alive. Ahmed Musa’s efforts in the 49th and 75th minutes gave the three-time African champions their first win in Russia after losing their first group fixture to Croatia. The win ensured Nigeria’s qualification to the knockout round.

Nairabet Founder, Akin Alabi to Quit His Own Company and Contest for a Seat in the National Assembly 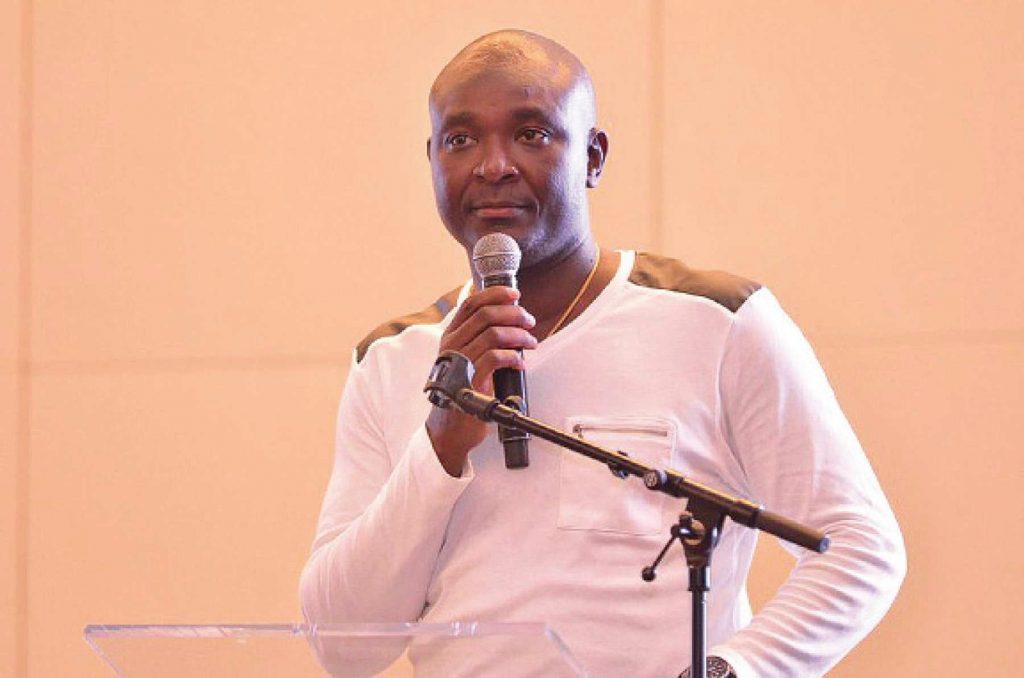 Akin Alabi, the founder of Nigeria’s first and largest sports betting website, Nairabet, is resigning as CEO of the company. As an innovator and pioneer in the sports betting industry, Mr. Alabi has been at the helm of affairs at Nairabet since its creation in 2009. And since it was founded, he has helped the company rise fast.

In a few weeks, I will be resigning as CEO of @NairaBET so I can fully concentrate on my campaign to contest for a seat in the House of Representatives. If I lose, my seat will be waiting for me at the head office. Politics is not a do or die affair.

He made it know on his twitter page, that he is resigning to pursue politics. It’s 2018 and Nairabet is now the biggest sports betting website in the country, vying for this spot with incredibly popular Bet9ja franchise.

He is now resigning his position to take up an even more daring ambition: politics. The businessman is gunning for a seat in the Federal House of Representatives. The Oyo State-born Alabi, has his eyes set on leading the Egbeda Ona Ara federal constituency in the 2019 General Elections.

However, some Nigerians feel he may not do well in politics as it is an entirely different ball game.

But the news is no surprise as Mr. Alabi has been in politics for quite a while now. In an interview with Techpoint in March, he declared that “I have come to understand that politics is the most powerful tool you can use to impact society.”

This bit also didn’t allay the doubts of Nigerians. He, however, assured them that even if he loses, he still has his business to fall back to.

And I come back to my business. You see, for some of us, we have what to fall back on if the people say they do not want us. 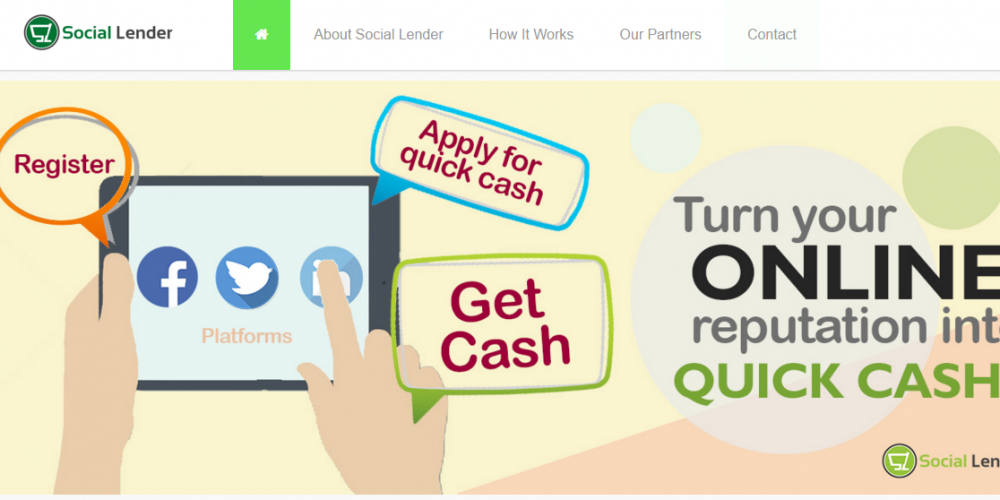 The push to make financial services more accessible and affordable in Nigeria continues to gather momentum. Social Lender, a FinTech startup, is the latest to arrive with innovative solutions for Nigerians.

Now, this is where it gets interesting; the service uses users’ social media profiles, activities and reputation to develop credit scores. How amazing!

Do you know that your Social Reputation Score determines your Credit Worthiness??? https://t.co/yMcqJNuDY1 pic.twitter.com/Fi45VrXfzj

Thus, loans are guaranteed by the user’s social profile and network.

.@sociallenderng does not take collateral from people seeking loans. All they need is authentic data from you. Your social reputation score is your asset & collateral #BeAllYouCanBe is still @THEBEAT999FM

Social Lender emerged with the belief that a simple access to credit can be beneficial to society. The service aims to bridge the gap of immediate fund access for people with limited access to formal credit.

To understand where the world of online loans is headed, we must first understand the complexities of its roots in the pre-online era. pic.twitter.com/XKMZwzCj5d

Akon Set to Build a Wakanda-Like City in Senegal with Own CryptoCurrency, Akoin 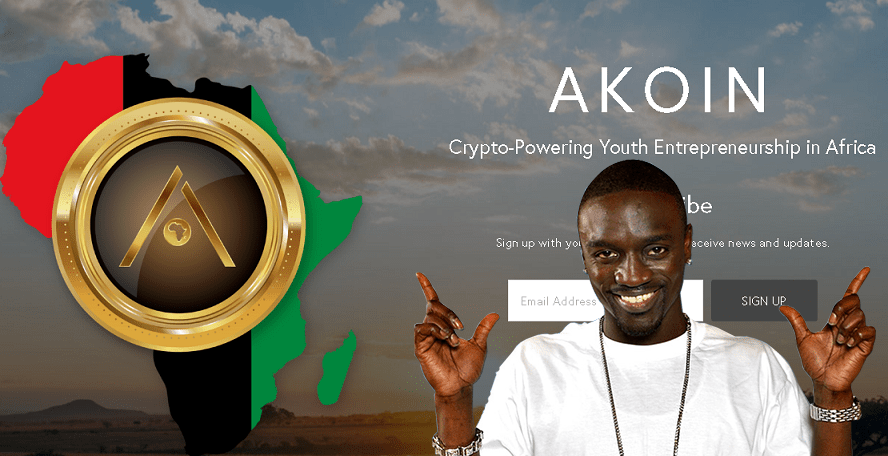 Renowned Senegalese musician, Akon, has announced his plan for his own branded form of Cryptocurrency, Akoin, which would form an important part as the central form of exchange in his Crypto-city in Senegal.

Great news…..Germany award winner #akon singer is going to launch its own crypto coin
Revolution is here…stay tuned i will inform you all more soon pic.twitter.com/4MhxfV7vNH

AKoin is a cryptocurrency/digital wallet with an integrated eco-system of blockchain-powered apps (Decentralised Crypto Apps) that would ensure that users can earn, buy, hold, and spend cryptocurrency right from their smartphone, while offering an abundance of digital and in-real-life platforms that would create new-revenue generating opportunities and financial inclusion for youth entrepreneurs, stimulating micro-exchanges and enabling financial stability in Africa.

Akon also claimed that the crypto would be the saviour of Africa in many ways.

He should’ve named it “AKONDA”

This is a really interesting initiative. We can only wait and see how it all turns out.

We hope you enjoyed this edition of our weekly roundup. Keep visiting Technext.ng for more tech news. 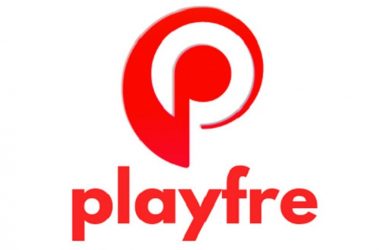 Nigerian Music Streaming Service, ‘Playfre’ Wants to Become the Spotify of Africa, but what Exactly does it Have to Offer?

Playfre music streaming service was only released on Wednesday. One of the best things that came with the…

NCC’s Raid of Banks over Network Boosters: What Does this mean?

The Nigerian Communications Commission yesterday embark on a raid over the illegal use of network boosters.  The agency claimed… 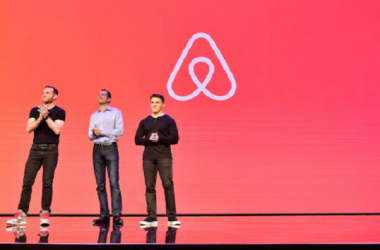 Airbnb Initiates Plans to Go Public Amid Revenue Crisis, is this a Good Time For an IPO?

Airbnb has filed privately for an initial public offering with the US Securities Exchange Commission. The short term…