Data Science: You can Now Predict the 2018 World Cup Winner With Soccernomics

Soccer is unarguably the most popular sport in the world and the World Cup is the biggest stage for the game. As a prelude to the next Mundial in Russia, renown African news platform, Reuters has provided a Soccernomics calculator that can help you predict who will win the World Cup, of course, using hard facts.

In 2014, the software predicted correctly that the German national team will win the trophy and it has again predicted Germany to retain the trophy using different hard facts.

Soccernomics: working out who will lift the #WorldCup2018 trophy this summer https://t.co/liIMSrA0cZ Via @BreakingViews pic.twitter.com/QeipznlAmW

The BreakingViews Soccernomics calculator ranks the 32 contenders according to five metrics and uses these hard facts to predict which country will come out on top. The result from the five metrics is then analyzed to give the prediction.

The total financial worth of all the players in 32 teams are collated and the richest team will be tipped to win it. The squad value is not the only metrics being considered by the calculator.

If the financial worth of the players is the determining factor for the 2018 Mundial, France should be the favourite then.

This is because the country’s 23-man squad includes stars like Paul Pogba and Antoine Griezmann which has a combined transfer value of 917 million pounds just ahead of Spain’s 909 million pounds.

They correctly predicted Germany’s 🇩🇪 win in 2014. Will they do it again for @FIFAWorldCup 2018?

Kudos to my colleagues from @Breakingviews on launching their very cool Soccernomics calculator/predictor! ⚽️🥅 https://t.co/jxftCzzhRo

The calculator calculates the population of each of the 32 teams in the Mundial, and the team with the highest number of population is predicted to win the 2018 World Cup. If population size matters more, Brazil has the edge.

@KuperSimon @sszy thank you guys for this kind of book, it is amazing the data-driven approach of the game, now I can see the game with a different perspective, a more intelligent one. 🤓 #soccernomics #soccer #futbol pic.twitter.com/nKZo78nq3W

The five-time champions have a population of 208 million to choose from, more than its nearest rivals Nigeria, Russia, and Mexico. The South American nation also scores highly when it comes to home support: 81 percent of the country watched at least 20 minutes of the 2014 tournament, according to figures compiled by FIFA.

The fan base of the teams plays a role in determining the winner of the Mundial. But if that was the only metrics being considered for the 2018 World Cup, Costa Rica will be the winner.

The tiny Central American country’s soccer association has over 1 million registered male members, according to the most recent available data from FIFA.

The level of a country’s participation in the sporting activities will also be used by the calculator to predict correctly who will the Mundial, because it means the team with high level of participation will have more players to choose from, putting them in a better position to win. But it is not the only factor being considered.

The final metrics is the ranking of the teams by the World Cup Governing Body over a four-year period. Top-ranked teams on FIFA will be preferred when it comes to the prediction.

In the final Analysis

The BreakingViews Soccernomics calculator combines all these facts to predict who will win the World Cup. The fact that data science has made an incursion into the world of sports prediction is a double edge sword. For one, technology maybe pitting itself against a project that is not entirely predictable.  Two, if it is able to consistently deliver, we witness a scene where the battle for the world cup is taken out of the football pitch.

Only time will tell! 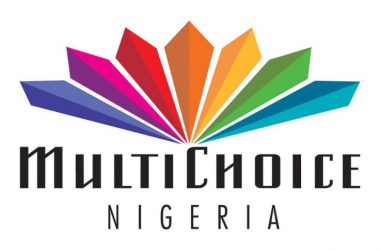 Weeks after it announced its increased subscription fees, MultiChoice Nigeria Limited, has just been restricted by a Federal… 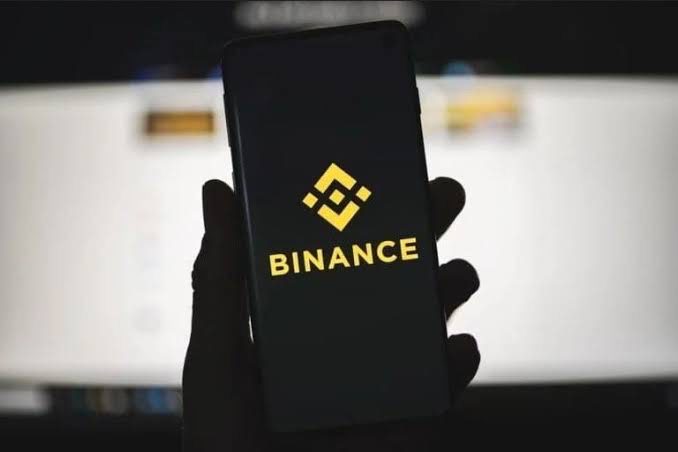 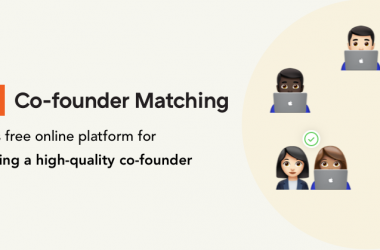