Startup hubs are on the rise in Africa. According to a report by GSMA (an originally-European trade body that represents the interests of mobile network operators worldwide), 128 tech hubs were opened across Africa within the last 2 years. In perspective, there were 442 active hubs by March 2018.

This growth in tech hubs is unprecedented, and according to a GSMA report, more growth should be expected.

🌍 The number of tech hubs in #Africa grew 40%+ in the past 18mths. Top10 list unchanged but Nigeria shows tremendous growth, jumps from 4th to 2nd place with +32 hubs net growth!

What are Tech Hubs?

Tech hubs are physical spaces, designed to foster and support tech start-ups. They include incubators, accelerators, co-working spaces, and other innovation centres.

Hubs help startups get their ideas into the market quickly. They provide them with funding, mentorship, business support, and some, even offices. Equally commendable, is the fact that hubs have helped to produce some of the most innovative companies Africa has ever seen.

In Nigeria, PayStack, the hugely popular payment processing company, got its big break when it got into the Y Combinator. Farmcrowdy, BudgIT, Pass.ng, Tolet.ng, Hotels.ng are other examples of startups that have benefited greatly from tech hub membership.

In 2016, tech hubs in Africa numbered 314, according to GSMA. But by 2018, that figure has gone up to 442. Accompanying this growth has been a huge increase in startup funding. In 2017, for instance, Africa startup funding reached $560 million.

The biggest hub increases were recorded in countries like Ghana, Senegal, and Ivory Coast. Ghana alone nearly doubled the number of hubs, raising from 16 to 24. Additionally, with 13 and 16 hubs respectively, Zimbabwe and Uganda had the highest increases in Southern and East Africa respectively. 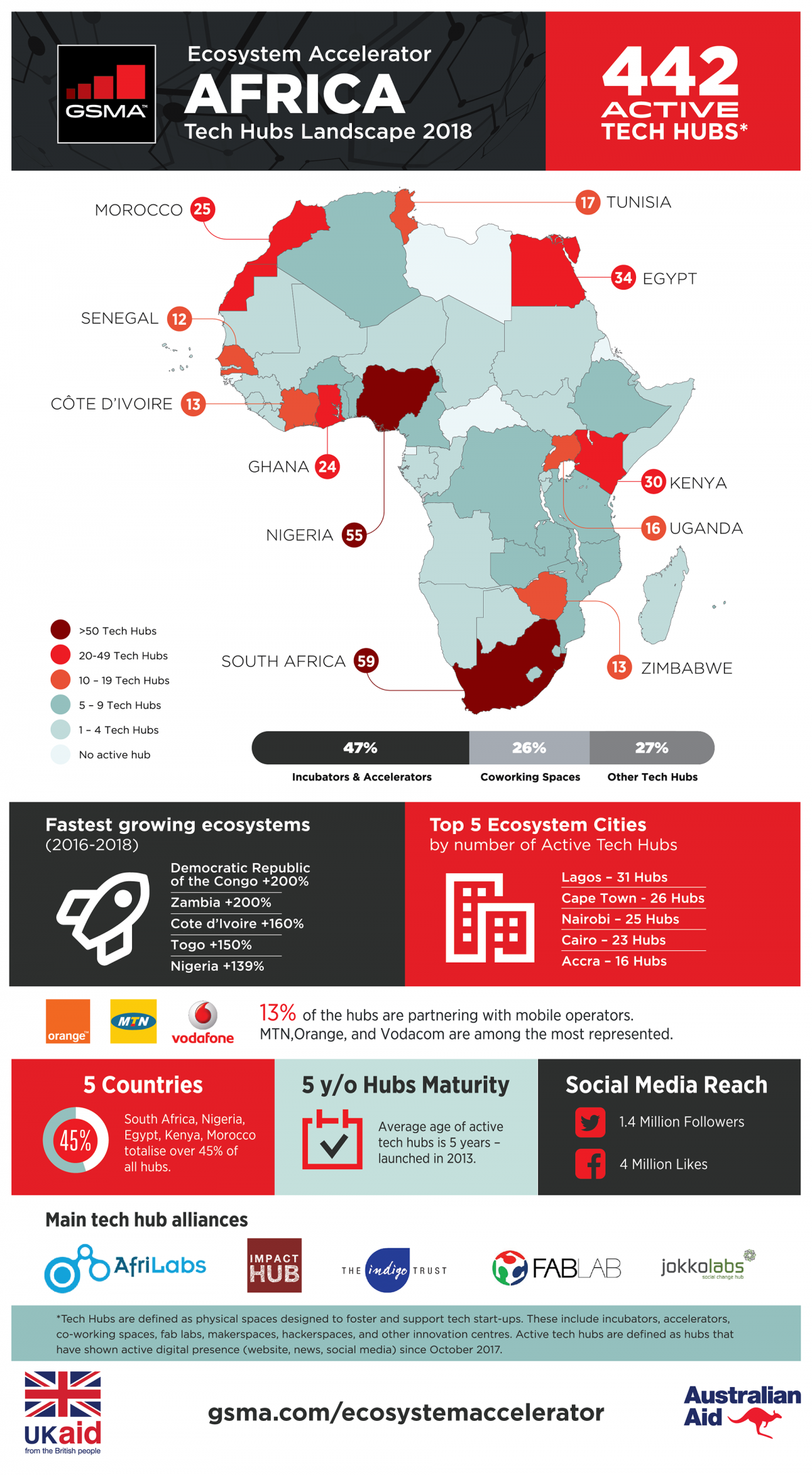 Nigeria and South Africa, homes to the biggest tech hubs in Africa, also witnessed some growth. The number of hubs in Nigeria grew to 55 up from 23 in 2016. While that of South Africa reached 59. Egypt and Kenya followed closely with 33 and 31 hubs respectively.

What Accounts for the Growth?

Now, this is an interesting question. More so, considering the fact that the continent’s economy has had a tough time recently. However, insights show that tech hubs are sprouting for two main reasons.

By close of 2016, SA had the highest number of tech hubs in Africa – 54. The same report will come out in a few weeks. Egypt, Kenya, Nigeria, Morocco, Ghana, Tunisia, Uganda, and Senegal made up the top 9 spots.

Do you think another country will break into the top Nine? pic.twitter.com/udVsPuZyyu

Firstly, industry-specific hubs are becoming more and more attractive. Tech hubs are beginning to switch from supporting all industries to specific industries. For instance, BlueLab, a recently launched Nigerian hub, was founded by Stanbic Bank. Its prime focus is on the FinTech industry. 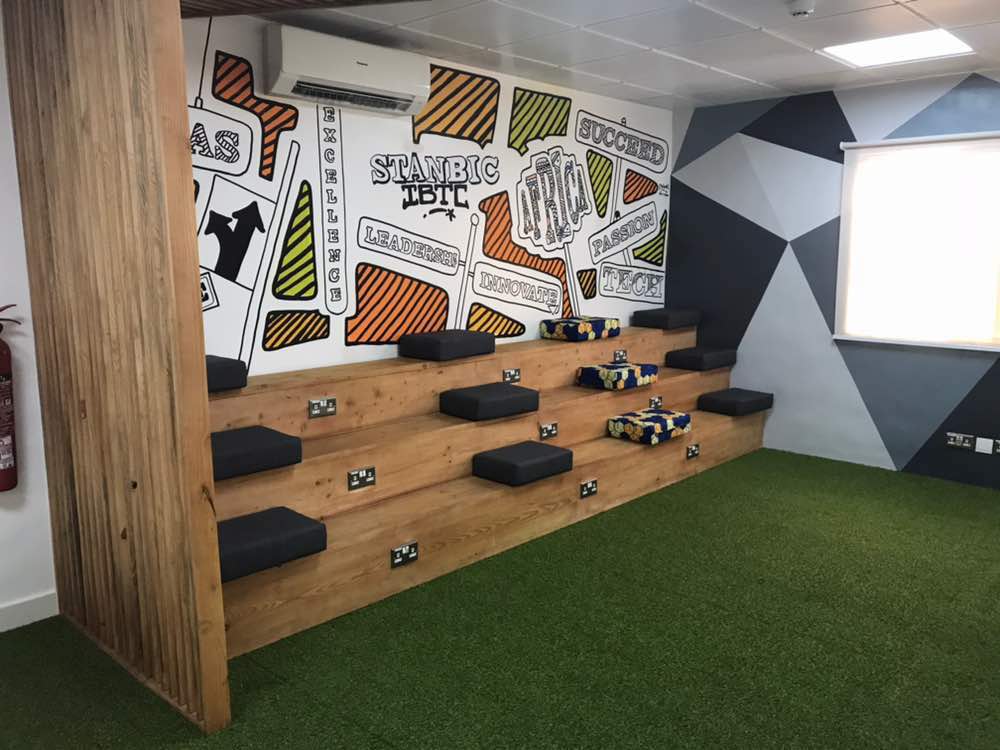 Global Edtech Startup Awards (GES), for instance, is an education startup accelerator, while the GSMA accelerator programme is targeted at startups that provide mobile services. These are just a few examples of the industry-specific trend spurring an increase in tech hubs.

Secondly, the report shows that tech hubs are springing out in locations other than a country’s capital. In Nigeria, for example, Lagos has always been the most popular city for hubs. The city has 31 hubs, the highest in Africa. But this meant Nigeria had 24 hubs outside Lagos. Hubs have sprung up in cities such as Ibadan, Kaduna and Enugu. 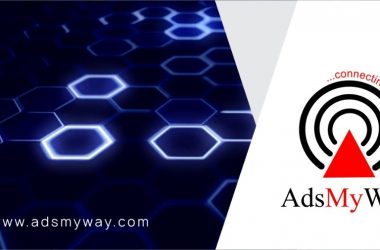 AdsMyWay is ready to Change the face of online Advertising in Nigeria  People-based retargeting: a new way of… 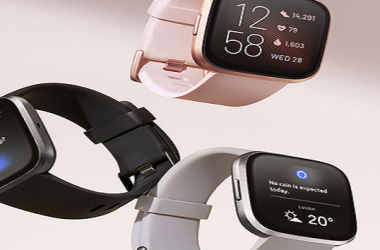 Alphabet is Looking to Invest in the Wearable Device Market, Bids to Buy Fitbit

Alphabet Inc, Google’s parent company, has made an offer to buy Fitbit, a US wearable device company, as it… 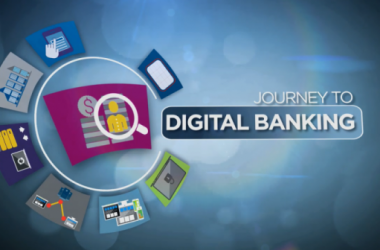