Meet the 3 African Representatives at the Global EdTech Startup Awards

African youths and innovators continue to show the world that there’s still exist bountiful opportunities in Africa. This was displayed eloquently at the Global Edtech Startup Awards (GES) was held in London in January.

Interestingly, of the 18 Startups that made the finals, three of which were Africans. And one of the African representatives, M-Shule, came close to winning, but however finished second.

Kenya’s M-Shule makes it 1st runners up at Global EdTech Startup Awards behind Japan’s and followed by India’s… https://t.co/OW0ytF2vnW

The GES is a global annual event that brings various start-ups from around the world to compete for the crown of “Most Promising EdTech Startup.” This year over 2000 startups applied to participate, and three African start-ups raised the bar and made it all the way to the finals!

M-Shule, Paper Video and Lizzie’s Creations were the three African Edtechs that dazzled at GES this year.

But What Makes Them Special?

M-Shule is a Kenya Edtech startup. It is a web-based learning system that uses artificial intelligence to deliver personalised educational content to primary school pupils.

The company designed a solution to deliver contents to 144 million primary school pupils across Africa. It was launched in Kenya by Claire Mongeau.

Although so far it has only been operational in Kenya, the company aims to expand across Africa by 2019 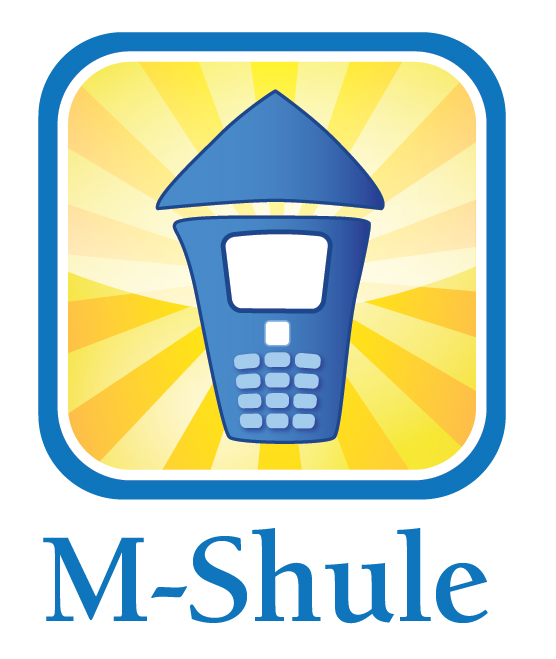 By the end of 2017, the company had received $70,000 in funding. The most recently known funding was in July 2014, when it received $40,000 worth of investment from Canadian seed-stage investor Engineers without Borders Canada (EWB).

The company is quite popular and had won some startup competitions within Kenya. It finished second at GES in January.

This is another impressive African startup based in South Africa. Paper Video is a social enterprise startup with one goal in mind: create and distribute quality educational resources which allow “every student in South Africa to gain instant access to excellent teachers.”

Founded by Chris Mills and Paul Maree in June 2014, it received its seed funding from the Millennium Trust the same year.

It launched an Android app in 2015, and in 2016, it began selling SD cards preloaded with its educational videos.

The startup creates apps targeted at the entertainment and education of African kids. In 2016, it launched its Teseem app. A First Word app designed to teach toddlers (aged 1 to 5) their first words.

The startup also created the Afrotales app. Afrotales is a unique app that teaches traditional African folktales in a fun, entertaining and interactive way.

These are our the champions of the moment. It is remarkable that they are adding their bits to improving the quality of education on the continent and the future of the next generation.

We wish them very many successes ahead!