Being popular has absolutely nothing to do with gender or age. Over the last few years, we have seen an increase in “smaller influencer” using tech like social media to appeal to a wide audience. This surprisingly doesn’t refer to the amount of audience, but the age of the actual influencer.

While most of their mates are focused on schooling, these kids are already leveraging incredible talents to create a fan base on social media.

To celebrate our young readers, we are curating a list of some of the top kid influencers on social media.

Ikorodu Bois is a Nigerian comedy group that blew in popularity by remaking multimillion-dollar music videos and movie trailers with household items.

Last year, the Ikorodu Bois drew the attention of the Russo Brothers, following the remake of the movie trailer for Extraction.

Since then they have been recognised by other celebrities like popular American Talk Show host, Steve Harvey, Hollywood director, Zack Snyder and even the Governor of Lagos state, Babajide Sanwo-Olu.

Netflix has enlisted the group for its campaign to mark this year’s edition of the Oscars. They were also recently nominated for the Favourite African Social Media Star’ category at the 2021 Nickelodeon’s Kids’ Choice Awards.

The group currently has over 2.18 million followers across social media.

There is hardly any kid above 5 in Nigeria who doesn’t know Emmanuella. She became popular for her lead role in Mark Angel’s comedy skits on YouTube.

Emmanuella was born on the 22nd of July, 2010. The indigene of Imo State has signed endorsement deals with the likes of Fresh Yoghurt Drink and Peak Milk.

Her major break came recently when she got a deal with Disney and is expected to feature in one of their upcoming movies.

She recently won the Favorite African Social Media Star’ category at the 2021 Nickelodeon’s Kids’ Choice Awards. The 10-year-old comic actress has a net worth of ₦60 million. She has over 648 thousand followers on Instagram while Mark Angel has over 26.53 million followers across social media.

Amarachi Uyanne, popularly known as Amarachi, is a Nigerian teenage singer, dancer and violinist. She is best known for winning the maiden edition of Nigeria’s Got Talent.

After the competition, she released her debut single titled “Amarachi Dance“. She then featured Phyno in a song titled “Ova Sabi” which got nominated as Best Music Video by a Minor at the 9th Nigeria Music Video Awards in 2014.

She currently runs the Amarachi Talent Academy, a talent school conceived with the aim of nurturing and training young children with musical and dance talents.

The 16-year old multi-talented artist is reportedly worth about ₦31 million and has about 1.51 million followers across social media.

Oziomachukwu Favour Mojekwu popularly known as Ozzy Bosco, is a musician, actor, and philanthropist. He began his professional music career in Nigeria at the very early age of 4.

However, his music career didnt take off until after he won the “Nigeria Kids Got Talent” competition in Lagos. He has also appeared on the famous British Got Talent Show.

Ozzy Bosco is also the youngest entertainer to receive two chieftaincy titles and a royal honour by a Monarch in Igbo land.

He has also featured top icons in the Nigerian music industry including Olamide, Teni, Ruggedman, Zlatan Ibile, and Flavour N’abania.

The 17 year old is said to be worth about N20 million naira and has over 1.51 million followers across social media.

Mehitabel Cosa popularly known as Mehcosa, is a 10-year-old British-Nigerian Singer who has become popular for her covers for several Nigerian hit songs.

Although she lives in London, her origin was said to be connected to the Oduduwa Lineage.

Her cover for Burna Boy’s “No Fit Vex,” from his Twice As Tall album caught the attention of many on social media. Even Burna Boy himself, reposted her “No Fit Vex” cover.

Her first body of work (official EP) will be coming out in 2021. She currently has over 360 thousands followers across social media. 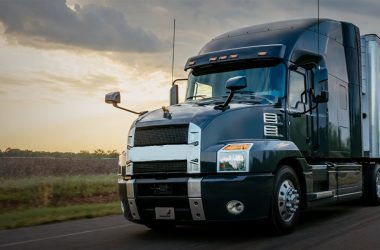 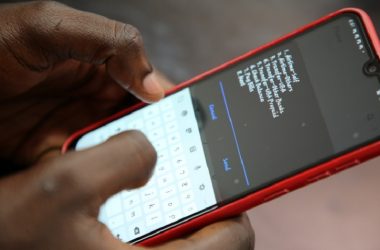 Banks and Telcos will Lose Revenue with New N1.63 USSD Charge but Customers Could Still Suffer the Brunt of it 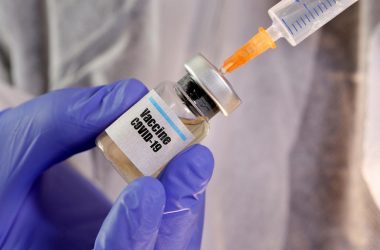 COVID-19 Roundup: Nigeria to Get 100k Vaccines as New Variant Could Spread Faster

As the country prepared to close activities for 2020, the number of COVID-19 infections continued to rise, showing…