Mobile adoption witnessed a boom in 2020. According to the recently released State of Mobile by App Annie, over 640 million app downloads was recorded in Nigeria across App stores.

This is the third-largest download recorded in Africa after South Africa (680 million) and Egypt (2.3 billion). Globally, the demand for new apps is also growing with a total of 218 billion new downloads recorded. This a 7% year-on-year increase from the previous year.

The landmark increase in the download was probably fueled by the pandemic induced lockdown that saw many people turning to their mobile apps for work and entertainment in the early months of 2020.

After a year that saw many Nigerians migrate more of their physical needs onto mobile, the amount of money on apps hit a milestone of $60 Million. Like Nigeria, other African countries like Egypt ($120 million) and South Africa ($210 million) saw an increase in in-app spending.

Across the globe, the total recorded consumer spending was the year high of $143 billion, a significant 20% increase from last year’s numbers. Gaming apps are one of the highest contributors to this growth. According to App Annie, mobile gaming is on track to surpass $120 billion in consumer spending in 2021

In terms of investments, global funding to mobile technology companies has more than doubled compared to the previous 5 years. In 2020, a total of $73 billion in capital was reported to have been invested in Mobile Companies.

According to the report, mobile users across the world spend an average of 4.2 hours per day. This a 20% growth from last years time and 8% more time than Americans spend on TV daily.

Americans watched 3.7 hours of live TV daily in the second half of 2020, whereas they spent 4 hours on their mobile device.

Suggested read: Mobile Gaming in Nigeria and why Telcos Like MTN Are Looking to Take Advantage

From leveraging wallet apps to financial services like loans, the time spent on Finance apps during 2020 was up 45% worldwide. This increase in demand has fueled financial inclusion in many markets.

Similarly, participation in the stock market has grown by about 55% globally on Mobile. The boom was pushed by the democratization of trading by Investment and Trading apps.

2020 was a great year for e-commerce. With people advised stay home, more and more Nigerians turned to online stores to buy their goods. However, the larger part of the increased patronage was driven by Mobile.

App Annie reported that over $115 billion was spent on e-commerce between November 1 and 11. It also predicted that the increased adoption of Mobile-First shopping from this year will push the Social and Live Shopping market to over $2 trillion by 2024.

New app downloads in 2020 was the largest ever recorded in a single year. People migrating more of their physical needs onto mobile not only increased mobile spending, it also set a precedent for spontaneous growth of mobile in other sectors like finance and e-commerce. 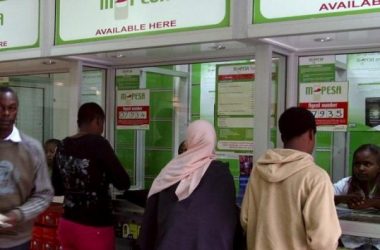 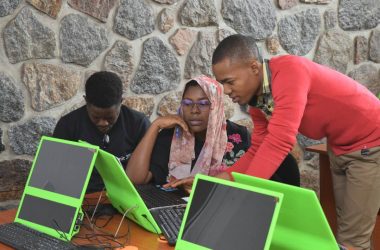 CodeLagos to Reach Out-Of-School Residents, Expands to 500 Schools by January 2018

As part of efforts to further broaden access to coding education for Lagos residents, the Lagos State Government… 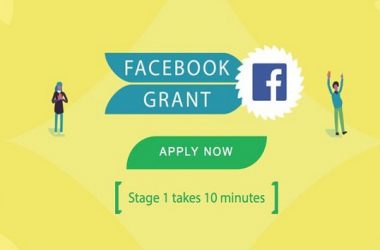