Happy new year guys! It’s the end of the first working week of the year and there is already plenty to talk in the global tech space. From the surprise of Elon Musk displacing Jeff Bezos as the world’s richest man to the ban of the most powerful man in the world by Twitter and Facebook.

Tesla CEO and Founder of SpaceX, Elon Musk is now the richest man in the world. The billionaire surged past Amazon CEO, Jeff Bezos on the Bloomberg Billionaires Index, after Tesla’s shares surged 7.9% on Thursday.

According to the index, Musk is worth $194.8 billion, $9.5 billion more than Bezos. This comes just over a month after his wealth surpassed that of the former world’s richest man, Bill Gates.

Tesla’s ascent has been the major fuel behind Musk’s rapid climb to the top of the world’s billionaire ranking. In 2020, Tesla surged 743% on the back of consistent profits, inclusion in the S&P 500 Index and enthusiasm from Wall Street.

Consequently, Elon Musk added more than $165 billion to his fortune in what’s probably the fastest bout of wealth creation in history.

Social media giants, Facebook and Twitter have both placed bans on the accounts of US President, Donald Trump after a violent insurrection broke out at the Capitol on Wednesday.

Twitter, on Wednesday, placed a 12 hours ban which has now been lifted but Facebook and Instagram have blocked President Donald Trump from posting at least until he leaves office on January 20.

Facebook founder, Mark Zuckerberg explained that while the company previously allowed Trump to use the platform freely, the violence on Wednesday changed everything.

Other platforms like Amazon’s Twitch and Shopify have also taken action against Trump.

Before now, Trump and his supporters have spent months using social media platforms to spread false claims that the 2020 presidential election won by Democratic Candidate, Joe Biden was rigged. The social campaign contributed to the gathering of a pro-Trump mob at the Capitol building to prevent the certifying of the President-elect as the next leader by lawmakers. The resulting melee and violent clash left at least four people dead, including a Capitol police officer.

Bitcoin price crosses $40,000 for the first time ever

Bitcoin price has risen above the $40,000 mark for the first time ever. The world’s most-valuable cryptocurrency hit the milestone just hours after it sold for $38,000.

This new milestone comes just 3 weeks after it crossed the $20,000 mark. According to crypto enthusiasts, the increased demand for Bitcoin from institutional investors is the main driving force behind the price increase.

With its new price, Bitcoin now controls $746 billion of the $1 trillion value of the cryptocurrency market.

On Monday, More than 200 employees at Google and its parent company, Alphabet announced that they have formed the Alphabet Workers Union.

Although it’s just a tiny fraction of Alphabet’s over 130,000 workforces, it marks a major milestone as it’s the first union at a major tech company by and for all tech workers.

The union, which could have big implications for the future of the tech industry, comes at a strategic time when there is an ongoing tussle between Google workers and management.

According to Google software engineer, Dylan Baker, the union will have elected representatives, make decisions democratically, pay dues, and hire skilled organizers to ensure all workers at Google know they can work with the union.

Popular Indie Podcast Company, Wondery has been acquired by e-commerce giants, Amazon. This represents a major acquisition the company has made in the podcast market.

Though the financial details of the deal were not revealed, the Wall Street Journal reported the deal to be worth over $300 million.

Wondery, the podcast network behind shows like “Dirty John” and “Doctor Death.”

Although Wondery is becoming part of Amazon Music, the company says that nothing will change for listeners. 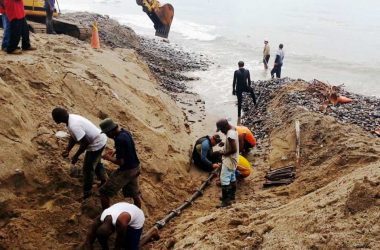 MainOne, West Africa’s premier connectivity and data centre solution provider, has been entrusted by the State of Burkina… 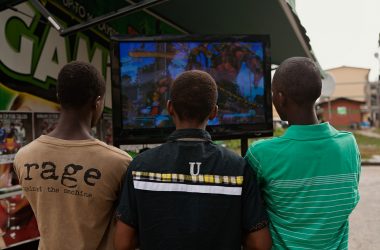 Dear Game Addict, You May Win an Olympics Medal in Esports from 2024 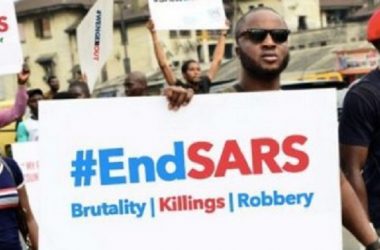