After two consecutive quarters of more than 20% decline in sales, global smartphone sales have started showing signs of recovery.

According to Gartner’s recent Q3 report, smartphone sales to end-users worldwide totalled 366 million during the quarter, 5.7% below the third-quarter sales in 2019.

Despite the drop, the number of sales shows significant growth from the first half of the year when sales declined by 20% in each quarter due to the effects of COVID-19 Pandemic.

The uptick in sales during the third quarter comes at a time when vendors are introducing multiple 5G smartphones and governments are relaxing the shelter-in-place policy that stagnated sales in several regions.

However, Anshul Gupta, senior research director at Gartner believes that the growth was driven by pent up demand from previous quarters not necessarily the launch of new 5G products.

According to the research company, the delay in 5G network upgrades has limited the opportunity for smartphone vendors. It also added that the economic uncertainties and continued fear of the pandemic will put pressure on nonessential spending through the end of 2020.

Xiaomi moved ahead of Apple into the number 3 position for the first time ever with sales of 44.4 million units compared to Apple’s sales of 40.5 million units during the quarter. This represents a 0.6% drop in the sales for Apple when compared to 2019.

According to research vice president at Gartner, Annette Zimmermann, the slight decrease was mainly due to Apple’s delayed commencement of shipment of its new 2020 iPhone generation.

She expatiated that in previous years, the shipment would always start mid/end of September. “This year, the launch event and shipment start began 4 weeks later than usual.”

As shelter-in-place is being lifted, smartphone sales in some of the top markets around the world have begun to recover. India, Indonesia and Brazil; three of the top 5 smartphone markets in the world saw growth for the first time since the beginning of the year.

Similarly, there are early signs of recovery in few markets including parts of Asia/Pacific and Latin America.

China which has returned to near-normal conditions and improved smartphone production to fill in the supply gap which benefited sales to some extent. It also helped drive the sales of Samsung and Xiaomi which are the only vendors in the top five to experience growth in the third quarter of 2020.

The big hope that 2020 will be a good year for smartphone sales following the launch of the new generation of 5G phones was shattered by Covid-19.

Although there are growing sales in 5G smartphones, the new technology hasn’t performed as expected especially considering how vendors and makers have marketed its higher efficiency and speed.

However, the technology could still make a significant impact albeit not this year as the roadmap for its rollout still remains patchy and consumer confidence is still low. 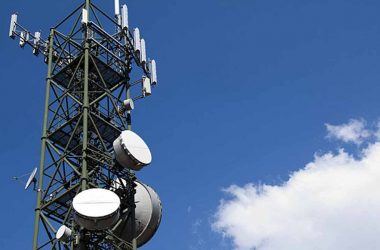 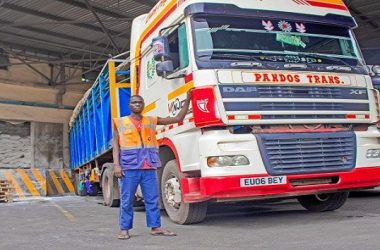 Kobo360, a Nigerian based logistics company is planning an expansion into North Africa, the Middle East, and South… 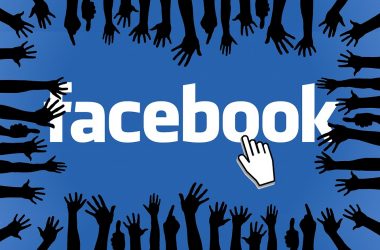 Facebook, in its Q1 2020 report, announced that it generated $17.74 billion in revenue. The result bested the…