As part of the department’s propositions in a recently drafted white paper presented to parliament yesterday, streaming platforms will be mandated to offer at least 30% South African content.

DCDT Chief Director of broadcasting policy, Collin Mashile stated during his presentation that the policy review was necessary to support the airing of local content in the broadcasting sector.

Where video-on-demand subscription services come and operate in South Africa, everything that they show to South Africans in terms of their catalogue – 30% of that catalogue must be South African content.

“What this means is that we are trying to create opportunities for the production and creative industry sector,” she added.

According to Mashile, the rationale behind the local ownership quota rule on VoDs was the popularity of local shows in South Africa.

“We were asked where we got the idea that South Africans are interested in this 30%. The most popular shows in every country remain the local shows,” she said.

The move by the government to impose a 30% local content quota on VoDs could be an avenue to compel South Africans to pay TV licence fees. The South African Broadcasting Corporation (SABC) has found it difficult to get TV owners to remit required licence fees especially post-COVID-19.

In South Africa, people are bound by law to apply for and pay licence fees after purchasing a TV set. In fact, TV owners who flout the order can be charged to court as having committed a criminal offence and fined up to R500 ($33) or imprisoned for at most six months.

Costing R265 ($17.5) per annum and R28 ($1.85) monthly, many South Africans have complained that SABC TV licence fees are too expensive. Despite the apparent unwillingness of many people to pay licence fees, the SABC had sought to hike the fees by 5% to R278 ($18.35) per year. Expectedly, payment compliance levels reduced even further.

Apart from this, many viewers in South Africa no longer watch SABC programmes and are fast subscribing to Netflix and VoD platforms.

Before now, the TV licence fee was only payable on the conventional TV. By expanding the definition of a TV to include streaming devices such as phones and laptops, viewers of VoDs would have to pay a licence fee before gaining access to the streaming service.

The government recognises that implementing this would be easier if enough SABC content would be streamed on these devices. Now that the likes of Netflix and Showmax would be required to offer 30% SABC content, there is a stronger case for the national broadcaster to argue out regarding the remittance of TV licence fees via streaming platforms.

It seems like a simple logic: If people will not pay licence fees through SABC, then they must be made to pay through VoD platforms.

Netflix and Other VoD Services Could Suffer Revenue Losses

Streaming services including Netflix and Showmax could lose subscribers if the South African government goes ahead to impose its local content quota and TV licence payment policy.

South Africa remains Netflix’s biggest market in Africa, with over 152,000 (11%) of the streaming platform’s 1.4 million subscribers.

The likes of Netflix, Showmax and Amazon Prime are international streaming services and would most likely kick against the 30% local content adoption.

While Netflix’ South African Originals have performed well in terms of global streaming figures, the 152,000 subscribers in the country only represent a minute 0.076% of Netflix’s global subscriber base.

That said, it is very unlikely that streaming services would agree to this policy as it would shut out quality foreign content which also gathers impressive viewing figures. On the other hand, if Netflix and other VoD platforms were to operate by the new policy, a number of subscribers may opt-out due to their refusal to pay TV licence fees.

Either way, streaming services could suffer losses in revenue following a probable reduction in the number of subscribers.

Although the DCDT says the proposed policy is to foster the development of its creative sector, it seems to be rather aimed at speeding up the government’s plan to extend the payment of TV licence fees to include streaming services in the country. 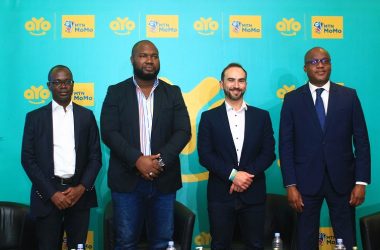 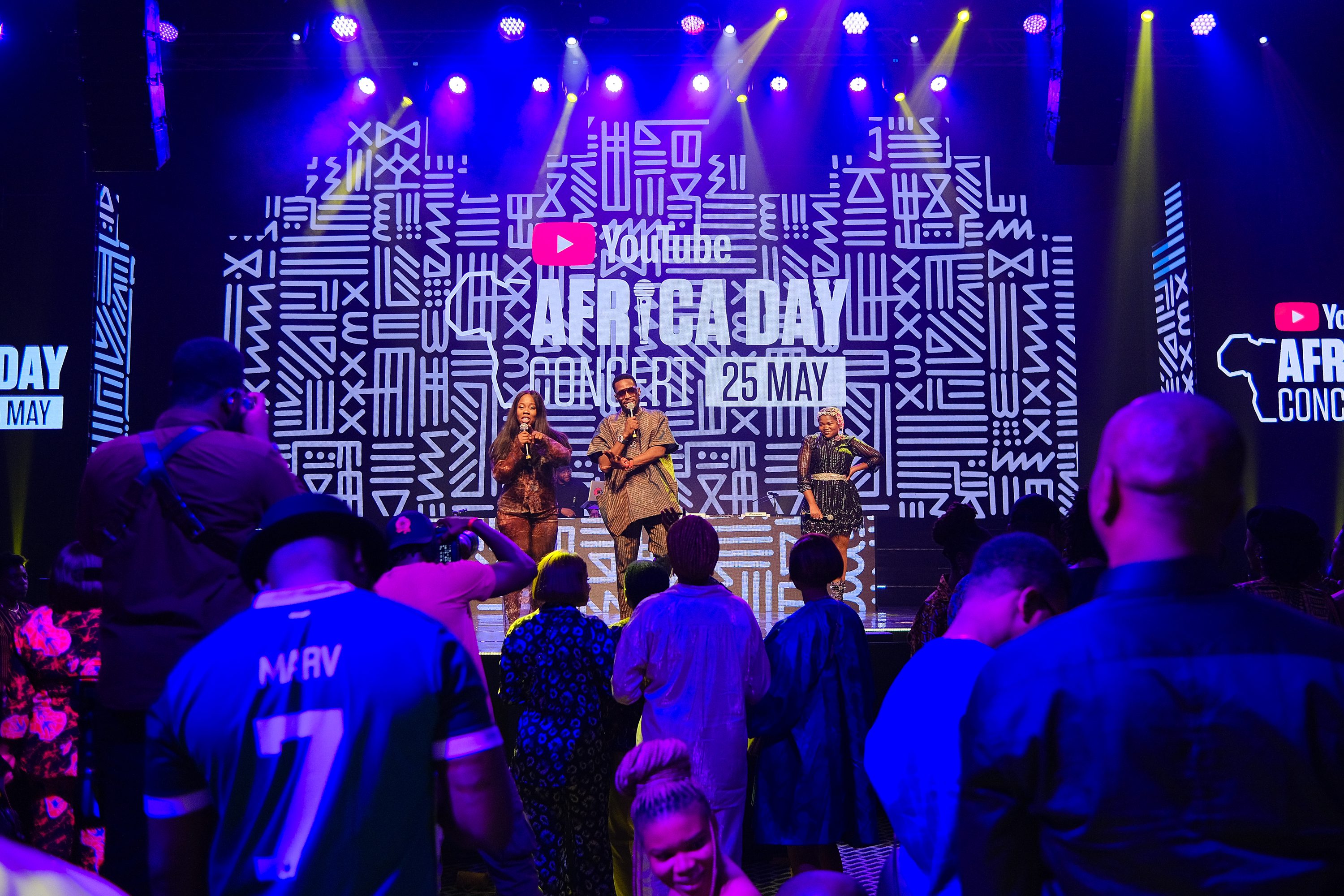 As physical events around the world are canceled or postponed due to the COVID-19 pandemic, a number of…