#EndSARS: FG Should give Lagos, Other Affected States 1% of Total VAT Contribution – Senate

The Nigerian Senate has urged the Federal Government to give 1% of the total Value Added Tax (VAT) generated to Lagos and other states affected by the lootings and vandalisation that followed the EndSARS protest.

This is according to the motion filed by Senators Abiodun Olujimi and Gershom Bassey during a plenary session.

The motions by the senate come after the Speaker of the House of Representatives, Femi Gbajabiamila, revealed that Lagos State will need about N1 trillion for the reconstruction and repair of the properties vandalized during the protest.

Similarly, Senators moving the motion have noted that private and public assets including the Television station, BRT buses, and about 25 police stations destroyed by hoodlums in Lagos State were estimated by the state governor Babajide Sanwo-Olu to be over N1 trillion.

Apart from Lagos, Senator Bassey in his submission decried the looting of warehouses in Calabar and the attack on the residence of federal lawmakers, WAEC office, among others in the state

In general, a total of 71 public warehouses and 248 privately owned stores were reported to have been looted in the course of the protests across 13 states and the FCT.

The IG of the Police also revealed that 205 police stations were attacked, burnt or vandalised during the protest.

With the new motion, the senate wants to give the affected states between N4.25 billion and N10.9 billion from the amount generated from VAT in the country.

According to NBS data, the 1% VAT proposed by the Senate means that the affected states will be sharing just N4.25 billion if its just VAT contributed for the last quarter. But if it’s the cumulative amount generated since the beginning of the year, the states will get to share over N10 billion.

A total of N1.09 trillion has been generated from VAT this year

Related post: #EndSARS: How FG’s Clampdown Could Alter the Nature of Protests in Nigeria

Lagos and Rivers may get higher relief from FG

Lagos, Abuja, Edo and Rivers were among the hottest spots of the EndSARS protests across the country. The damages wrecked in the wake of the protest across the states rose to billions of naira.

However, of the 13 affected states, only Lagos has publicly disclosed the total amount required to recover from the damages. If the federal government is to accent to senate’s request of relief to affected states then Lagos may get a sizable sum.

Other states that saw high damage like Rivers, Edo and Oyo, may also get higher compensation. However, if the relief is shared equally, each state may receive between N326.92 million and N839.1 million from FG.

Asides the fund, the Senate has also asked the Federal Government to set up a visitation panel to the various states affected by attacks across Nigeria for evaluation.

According to Senator Sani Musa, the “ENDSARS came as a peaceful protest but turned violent. It started in Lagos and later spread to other states which led to the destruction of homes, businesses, and government offices. It is very unfortunate.”

He added that it’s the “the government’s responsibility to rebuild what was destroyed and pay compensation as well. It is their responsibility.”

Although the call for relief is understandable, the fact that Nigeria is in recession sheds doubt as to if the FG can part with N10 billion now.

However, if the FG agrees with the senate, the Lagos state government will have a considerable amount in funds to help with its rebuilding process. 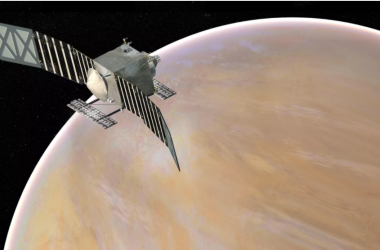 Hi Guys! It’s the end of another busy week in which many interesting things happened across the global… 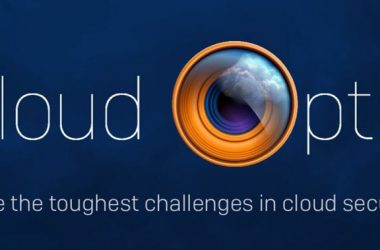 Sophos (LSE: SOPH), a global leader in network and endpoint security, has announced the availability of Sophos Cloud Optix on Amazon Web Services… 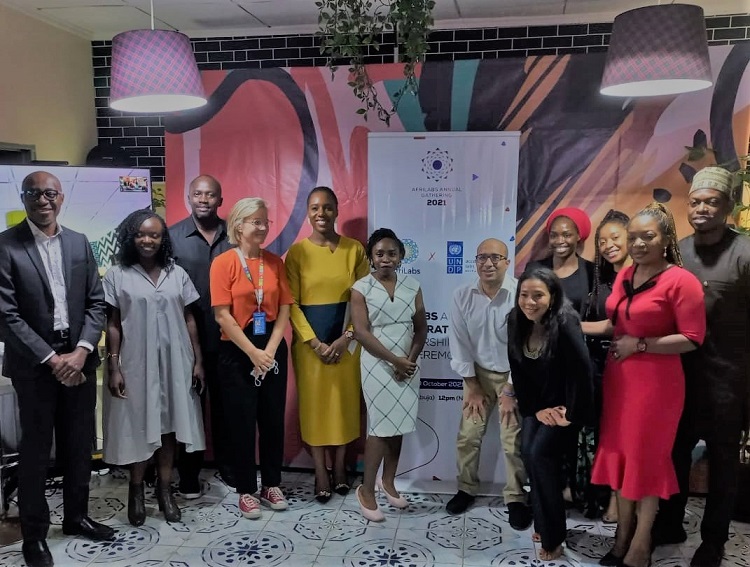