After going fully remote, Andela, Africa’s top talent company has announced that it is expanding operations across the continent. According to the company, it will now be accepting engineers from all African countries.

The company is now accepting pan-African applications for senior engineers with in-demand stack experience such as Node, React, Python and Ruby.

Speaking on the expansion, co-founder and CEO, Jeremy Johnson said that he believes the move will double the company’s talent pool to more than 500,000 engineers.

“By removing restrictions on location, we will double our pool of potential talent to the roughly 500,000 engineers in Africa who can now leverage Andela to work with top international engineering teams.

He added that Andela’s goal is to break down the barriers that prevent talent and opportunity from connecting by providing an easier, more efficient way for companies to scale global engineering teams.

Following the COVID-19 outbreak, Andela like many other companies went fully remote. However, after testing the model for a few months the company decided to go fully remote and sell off its office equipment and spaces.

While tweeting about the development, Iyinoluwa Aboyeji, a co-founder of the company expressed that he has always been a staunch advocate of growing beyond physical infrastructure.

He added that the company has exceeded its goal of training over 100,000 young African technology leaders which it had set six years ago and was super excited about the new direction it was going.

To date, about 100,000 engineers have benefitted from Andela’s skills training tools like Andela Learning Comunity (ALC) which the company convenes in partnership with other tech companies including Google, Microsoft and Facebook. It has also provided job opportunities for about 1,000 people.

Before now, Andela was active in around six of the biggest tech hubs across Africa. It had physical spaces in Lagos, Kampala, Kigali and Nairobi as well as satellite offices in Cairo and Accra.

The company developed software engineers in this network of hubs and then contracted them to jobs and organisations abroad for a fee. However, in September 2019, Andela let go of about 400 of its junior developers across Africa following challenges in placing them and shifted its model to hiring ready-made ones.

Since then, it had laid off an extra 135 employees and has hired 126 experienced engineers, going on to place 166 in various organisations. With the new expansion, Andela will have a wider talent pool to search for experienced developers.

Iyinoluwa believes it’s a huge opportunity for the company to build the perfect working environment for about 500,000 remote engineers to live, work and play.

In light of the COVID-19 pandemic, there has been a growing need for engineering talent with many companies becoming increasingly open to hiring remotely. The new move by Andela will not only double their talent pool it will also potentially provide more job opportunities for technology talent on the continent. 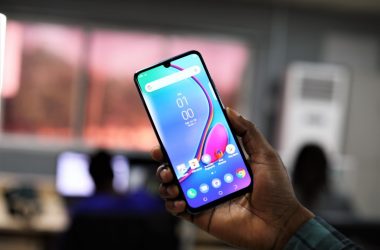 The device will be available in Nigeria in the coming weeks and customers will be able to purchase it at a retail price of N77,000 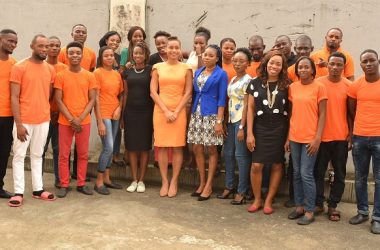 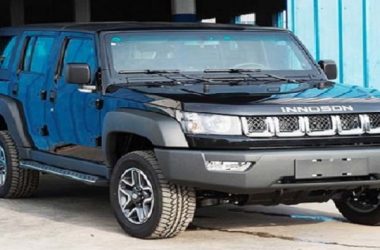 Nigeria’s first locally owned cryptocurrency service, Zugacoin will now be accepted as a means of payment to purchase…