Lagos continued its dominance on the daily update with the addition of 131 new cases. This gives the state a total of 3,224 confirmed cases representing 44.4% of total cases in the country.

Kano remained second on the overall register with a total of 883 cases even though it managed only 8 cases in the daily update. The FCT remained third with a total of 447 after recording only one new case in the day under review.

For regional representation, the Northwest had the largest representation on the daily update with 5 out of the 21 states recorded coming from that region (Jigawa, Kaduna, Kano, Katsina and Sokoto). The Southwest (Lagos, Ogun, Oyo, Ondo) and the Northeast (Borno, Bauchi, Yobe and Gombe) were both represented by 4 states.

The Southsouth (Rivers, Akwa Ibom, Bayelsa) and Northcentral (Kwara, Niger and Plateau) both got 3 states in representation while the Southeast was represented by two states (Ebonyi and Anambra).

A total of 41,907 tests have been carried out in the country so far. While there has been a marked improvement from the days when it used to be less than 1,000 cases per day, the NCDC still haven’t conducted nearly as many tests considering the population of 200 million.

The NCDC reported 100 new recoveries in the under review to bring the total number of discharged cases in the country to 2007. This pegs the recovery rate at an impressive 27.6%.

What is not impressive, however, is the fact that with 26.6%, Nigeria has one of the worst recovery rates in Africa. South Africa which has the highest total cases on the continent has a recovery rate of 50.2%. Algeria has 53.7%.

Morocco boasts a very impressive recovery rate of 59.6%. Guinea has 51.3%. Senegal enjoys a recovery rate of 45%, Cameroon has 41.4%, Ghana has 30% recovery rate while Egypt, is closest with 27.7%. I can assure everyone, Egypt is not good company at this time as the country currently has the highest number of deaths on the continent.

Africa and the world

South Africa currently leads the continent on the total number of confirmed cases with a whopping 20,125 confirmed cases in the country alone. Egypt is next with 15,786 total cases. Algeria is third with 7,918 while Morocco is fourth with 7,332.

While Nigeria is currently 5th with 7,261 cases, it isn’t hard to see that unless something is done to stem the tide of new cases, we are set to overtake Morocco in 4th and Algeria in 3rd place within the coming days.

The USA continues to dominate the global scene with 1,645,094 total confirmed cases, representing 31% of the total cases in the world. 403,201 people have recovered while there have been 97,647 deaths.

In the world, there are more than 5.3 million confirmed cases. More than 2.1 million have recovered while nearly 340,000 people have died. 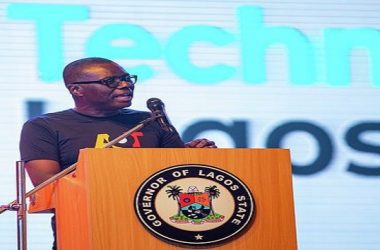 The Lagos State Government has given a seed fund of N250 million to the Lagos State Science and Tech Council to provide funding for the tech industry. 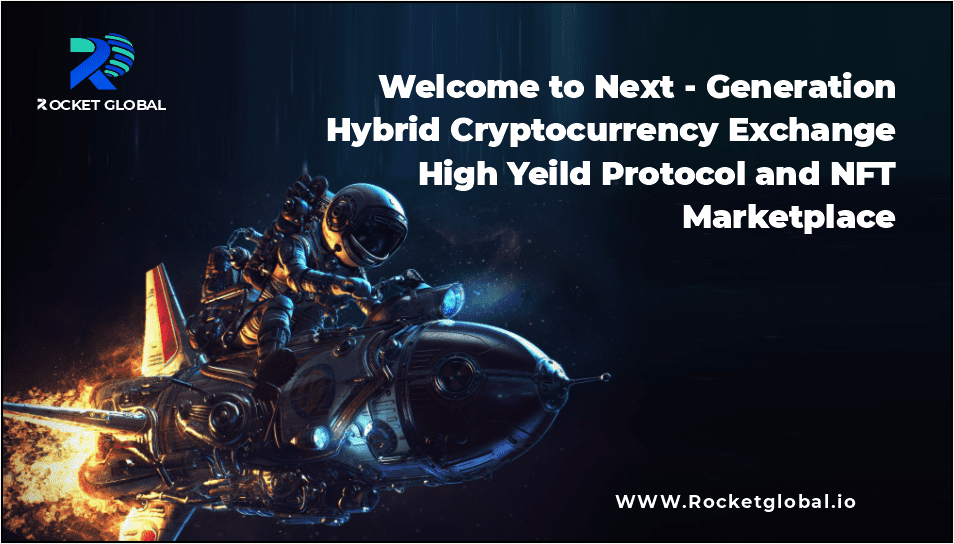 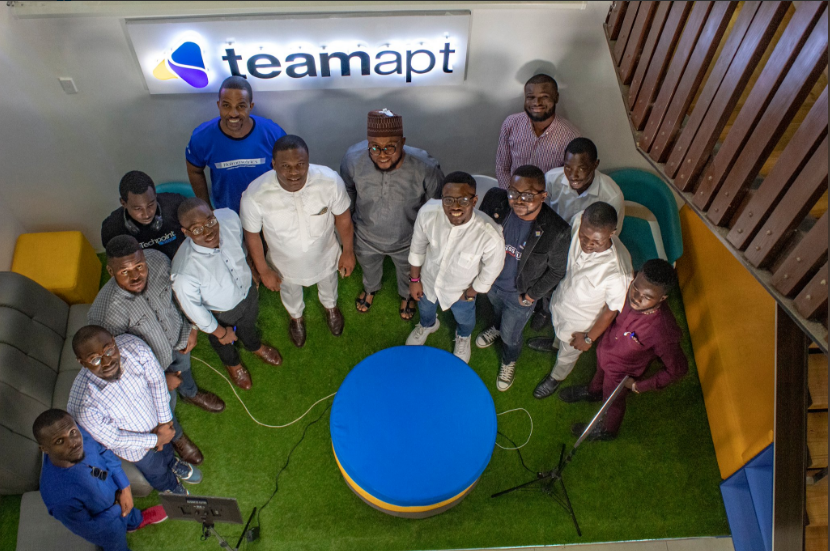 Nigerian fintech startup TeamApt Ltd. is raising its third round of funding at a value of more than…