Oluwadamilare Akinpelu
9
0
0
Facebook has launched a new payments system, Facebook Pay, that will be available on all its popular social networks and apps.
Total
9
Shares
9
0
0

Facebook has launched a new payments system that will be available on all its platforms, named Facebook Pay. The new tool is expected to facilitate payments across Facebook’s popular social networks and apps – Facebook, Messenger, Instagram and WhatsApp.

With Facebook Pay, users will be able to send money to friends, make in-game purchases, buy event tickets, make person-to-person payments and shop for goods on some pages on the platforms. Once users add a payment method, it will work across all the Facebook apps which it is enabled on.

This sees Facebook joining the train of major tech companies to have launched their own payment system, Apple Pay, Google Pay and Twitter’s Switch.

“Facebook Pay is part of our ongoing work to make commerce more convenient, accessible and secure for people on our apps. And in doing so, we believe we can help businesses grow and empower people everywhere to buy and sell things online.”

Facebook Pay is in partnership with major companies – including former Libra Association member, Paypal and global financial company Stripe as well as several others.

However, Facebook clarifies that Facebook Pay is separate from the Calibra wallet and out of the Libra network, as it is built on existing financial infrastructure and partnerships. And as such, the payments structure will support most major credit and debit cards as well as PayPal.

Now, while this new system might ease payments on the Facebook Marketplace platform, it is quite a doubt if users will adopt it for more commercial purposes like making payment at a physical store or transfering money to friends.

Moreover Facebook has been under the spotlight for quite a while over security concerns, so it will have to reassure users of the safety and protection of their information inputed. In response to this, Facebook has said that it will securely store and encrypt users card and bank account numbers and ensure that unauthorised activities are not carried out on users account.

For now, Facebook Pay will begin rolling out on Facebook and Messenger this week in the US. Over time, Facebook plans to bring Facebook Pay to more people, including for use across Instagram and WhatsApp. Although it has not given a time frame for this. 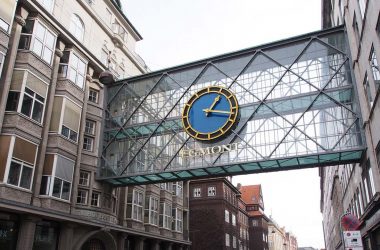 After months of worries, Nigeria’s suspension from the Egmont Group has finally been lifted. The move followed an… 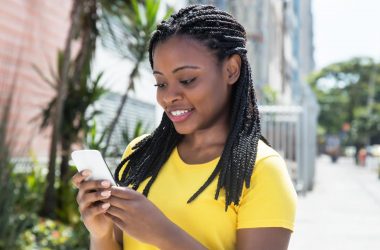 This gives more credence to the concerns of many older folks about the younger folks and their phones. 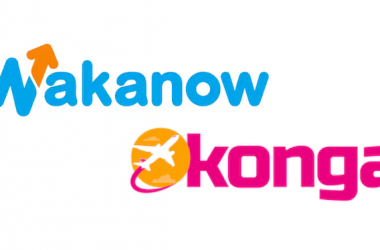 Wakanow’s Dominance, Konga’s Aspirations and the Unhealthy Competition Between Them