Tech outsourcing firm, Andela, has expanded the base of its developers to Egypt in North Africa.

The technology agency is a public-private partnership between the Egyptian Ministry of Communications and the private sector dedicated to developing Information Technology in Egypt.

ITIDA’s move is a bid to develop the tech ecosystem of Egypt and attract more investors to the country. It will also boost its ICT export.

Recently, we reported that Andela laid off 400 of its junior developers across Nigeria, Kenya and Uganda. According to Andela, the firm had a need for more senior developers to meet with the demand from its partner companies.

Andela estimates that by 2020, the number of senior developers working with the firm will have climbed to 700 in order to meet this increasing demand.

Critics, however, questioned the wisdom of this decision pointing out that junior developers improve to become senior developers.

Tech enthusiasts were curious to know where Andela expected to hire its 700 readymade senior developers from on the continent.

According to the CEO of Andela, Jeremy Johnson, one major reason for the firm’s move to Egypt was the “incredible engineering talent” found in the country.

“Andela builds world-class engineering teams, and we are excited to be enhancing our talent pool as we expand into Egypt. We’ve been impressed by the incredible engineering talent we’ve seen so far across the country, and we’re excited to help raise the profile of Egypt’s tech ecosystem on the global stage.”

In a blogpost, Johnson emphasised the focus of Andela as being to provide high-quality engineering-as-a-service with the skills of African tech talents.

All too often, opportunity is limited by race, gender, and nationality. We’re working to chip away at this by placing African engineers on global tech teams and, in the process, changing the world’s perception of talent.

The tech firm has not realised it’s 700 developers yet, and there are speculations that the firm is pushing buttons to make Ghana one of its official locations.

Currently, about 37 senior Andela developers work from Ghana and with a target of 700 developers, more Ghanaian developers that meet Andela’s new requirements may be coming on board.

In all, Andela’s growing capacity and influence in the tech world have a positive rebound effect on the continent. 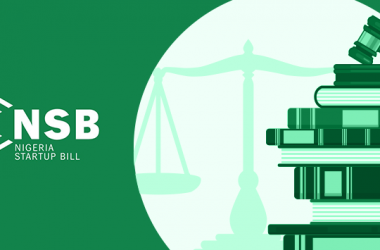 Concerns were raised about clauses in the NSB in a Technext article. NSB says that the bill is "not a silver bullet," and that it's a "Nigeria-first legislation." 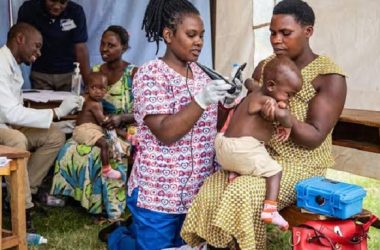 Ilara Health,  a Nairobi based health-tech start-up has raised $3.75 million in Series A funding to help bring… 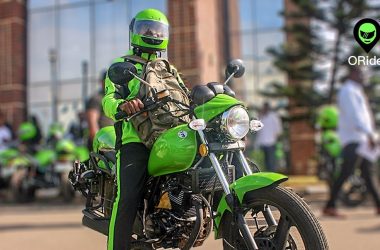 A Tribute: Opay Has Significantly Altered the Ride-Hailing Industry Just One Year into the Game

Opay brought real elements of competition that has made competitors acknowledge their flaws and decided to go back to the drawing board.