Google is increasingly deepening its commitment to developer education across the African continent. The search engine giant has recently announced a new partnership with Pluralsight and Andela to train 10,000 developers, called Google Developer Scholarship.

African developers: @Google is partnering with @pluralsight and @Andela to grant 10,000 aspiring and professional developers in Africa 4-month access to Android and Mobile web courses. Find out more here: https://t.co/O8orGh9GNz#InvestInAfrica

“The aim of this program is to provide a continuous engagement platform to developers in Africa on a track to become professional developers,” Google said in a blog post.

Over a 4-month period, Google Developer Scholarship aims to train developers in both android and mobile web development. The scholarship is open to both aspiring and professional developers as well as beneficiaries of Google’s existing programmes. At the end of the programme, participants will be issued a Google certification to show their job worthiness. 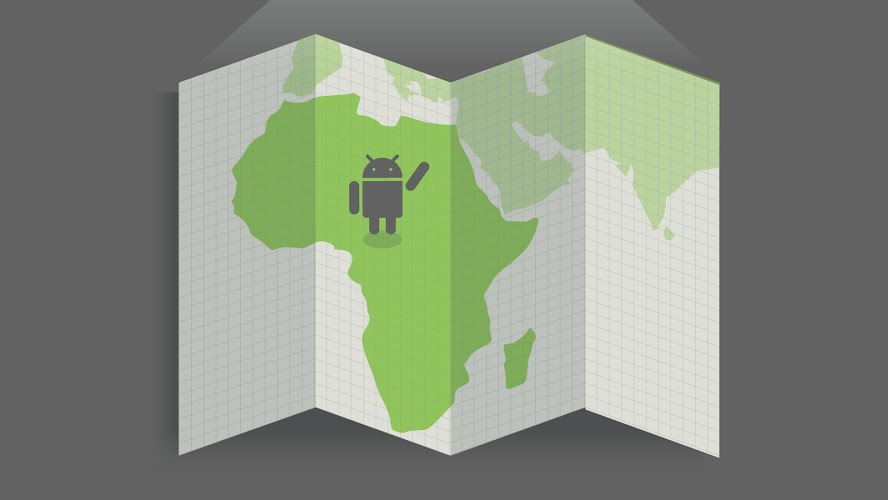 Google’s choice to partner with Pluralsight is quite apt. Pluralsight is a leading online platform for technology and developer training. It has a range of trendy and important courses that developers and companies use to keep pace with changing tech development. For that reason, many important tech companies are already using the platform. Google’s partnership with the company grants African developers 4-month access to the trove of courses on the Pluralsight platform.

For years now, Google has been increasingly concerned about the dearth of quality developers and developer programmes on the African continent. The company has thus been playing a key role in supporting developers with resources, data, and tools necessary for them to spot new innovations.

During the Google Nigeria event in July 2017, the company announced its plans to train 100,000 African developers. In March 2018, Google partnered Andela and Udacity to launch the Google Africa Scholarship Challenge. The plan is to provide 15,000 “single-course” scholarships and 500 nano-degree scholarships to aspiring developers in select African countries.

But according to Google, “there’s still so much to do.” So the new Google Developer Scholarship programme is the latest resolve to attain its goals.