Google is taking serious actions to ensure its ads revenue keep pumping in at the expense of user satisfaction.

Reports have it that search engine giant, Google is making an important change to its Chrome browser that would make it nearly impossible to block ads. The proposed changes will also impact all extensions that block ads.

On a technical level, the proposed change has to do with Chrome’s “web request” API, a feature used by ad blockers. The API is used to block HTTP requests from being made, effectively making it hard for ads-code to download before page loads.

Adblock Plus, which has over 300 million downloads and over 50 million monthly users, is one adblocker using the API. 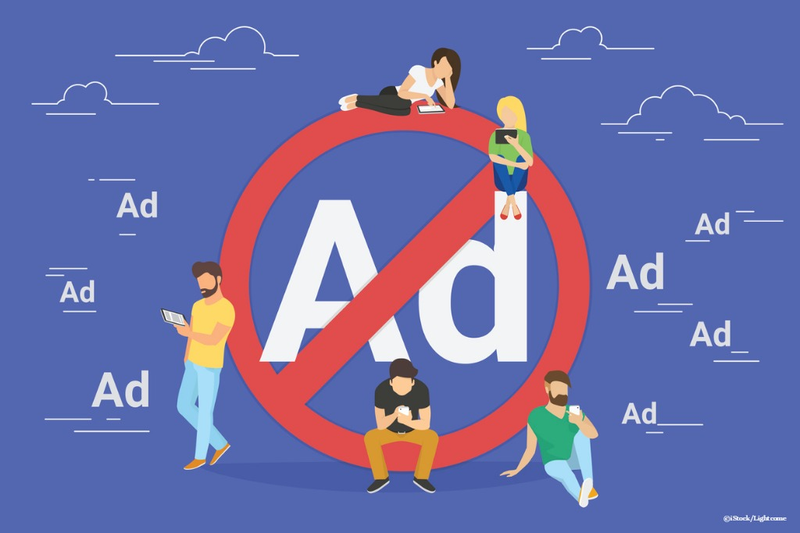 But Google says the feature is time-consuming and wants to deprecate it. Google is instead asking developers to switch to use Manifest V3. Meanwhile, Manifest V3 is less effective at blocking ads.

The changes were proposed months ago, but Google is looking to act on them now.

But what’s more surprising is that Google will only support webRequest on enterprise versions of Chrome. This effectively means only paying subscribers of Chrome will get the option to block ads.

As you would expect, nobody likes the idea and many adblocker companies have called out the company for prioritizing its own revenues over user satisfaction.

Of course, Google’s action is not surprising. Ads constitute the most significant share of its annual revenue. So blocking adblockers kinda makes sense. 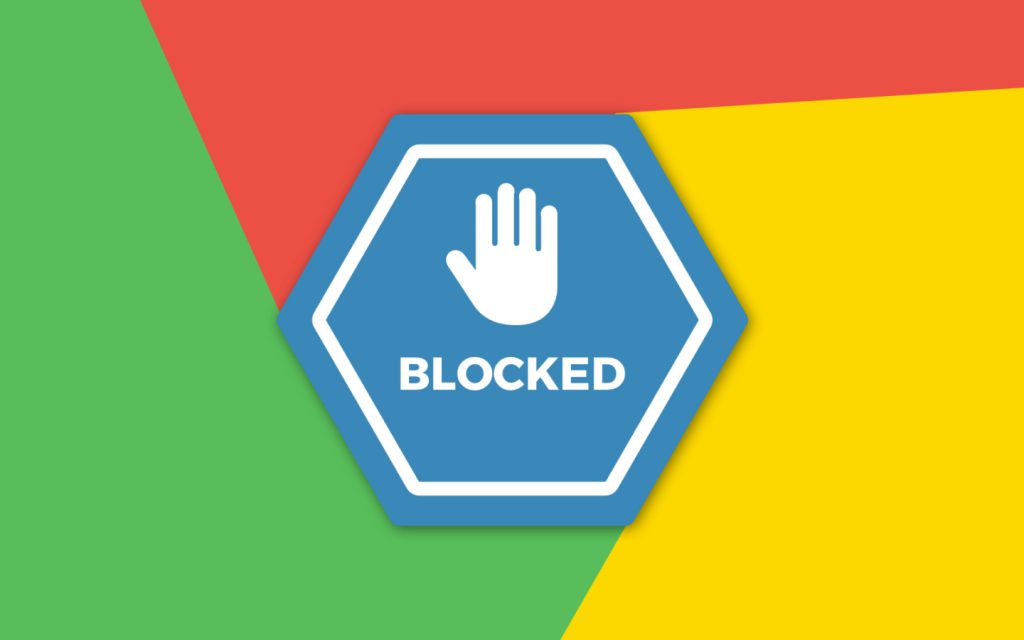 Google’s action gives users a clear reason why they should dump Chrome. With users already highly concerned about data privacy and protection, not being able to block ads is a significant problem.

Despite the popularity of Chrome, dumping the browser is not as hard as you would expect. As a matter of fact, it’s quite easy.

Now there are a few interesting browsers in the market, and many of them provide powerful features like Chrome. Firefox has always been the most popular alternative, while Microsoft Edge represents a completely clean break from Google products. 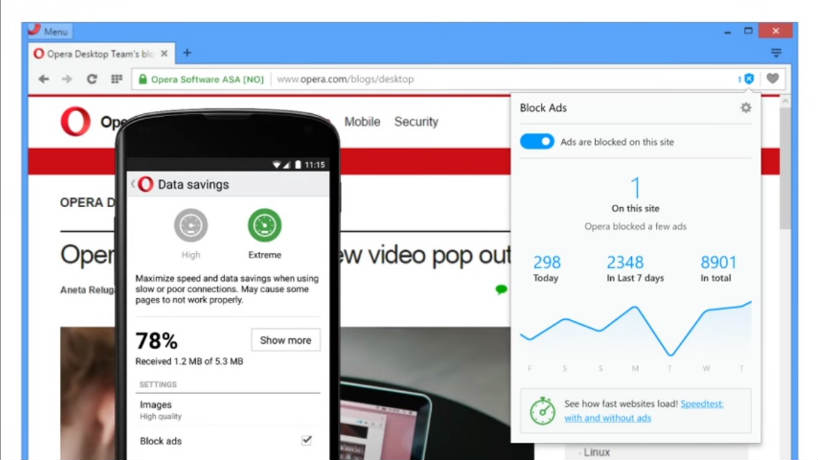 But the browser that provides the smoothest transition is the Norwegian browser, Opera. Not only is it based on the same Chromium engine as Chrome, but the browser also uses powerful ad-blocking features to make browsing cleaner.

Your choice of browser is up to you, but as it stands though, Google Chrome is about to get a lot tiring for many users.