Opera, the famous browser maker, is taking a run at one of Nigeria’s growing startup sector. The Norwegian company is on the verge of launching a new bike sharing startup, ORide.

The idea behind ORide is pretty familiar. Users get the app to order for the closest Okada rides around. With its fast and portable nature, okadas are an effective way to handle traffic in some parts of Nigeria and are also a cheap way to move in some locations. 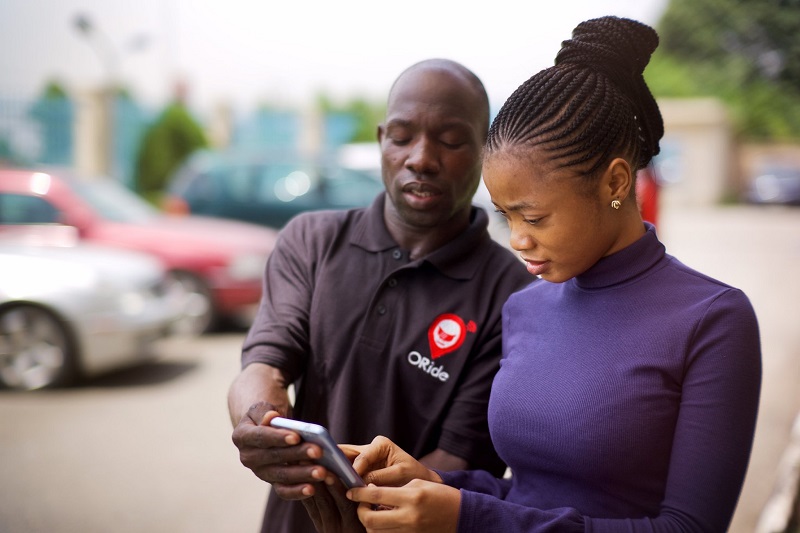 Opera has been testing ORide for a while now. The company first touted the idea earlier in May and opened a Facebook page with pictures of the service without any accompanying details.

However, after nearly a week of teasing, Opera has confirmed a launch date for the new service. The browser maker has slated May 27 for the official launch of the business. 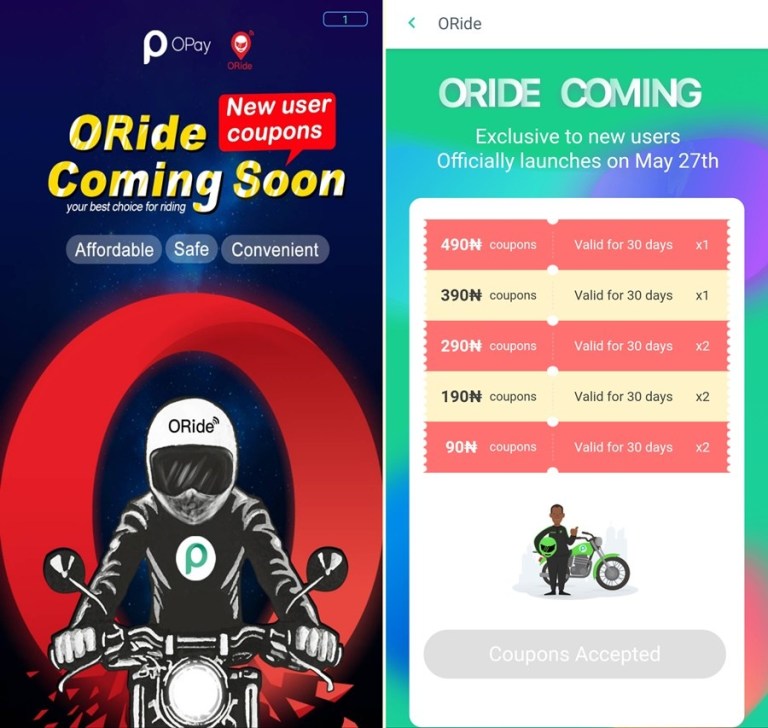 The company is already unloading some growth hacking techniques to excite users ahead of the launch. For instance, ORide will use coupons to provide early users free rides up to N2530.

But most importantly, ORide represents the biggest bet on the Nigerian bikesharing market.

But crucially, Opera announced that it will spend $40 million developing digital services in Nigeria. So it won’t be an exaggeration to say ORide probably has $40 million funds at its disposal.

Thus, Opera’s bike-hailing company may have more funds than any other player in the bike sharing market. As a result, the service could spend more providing efficient infrastructure and awareness about the business. Such moves will help to deepen the market and position it for better growth. 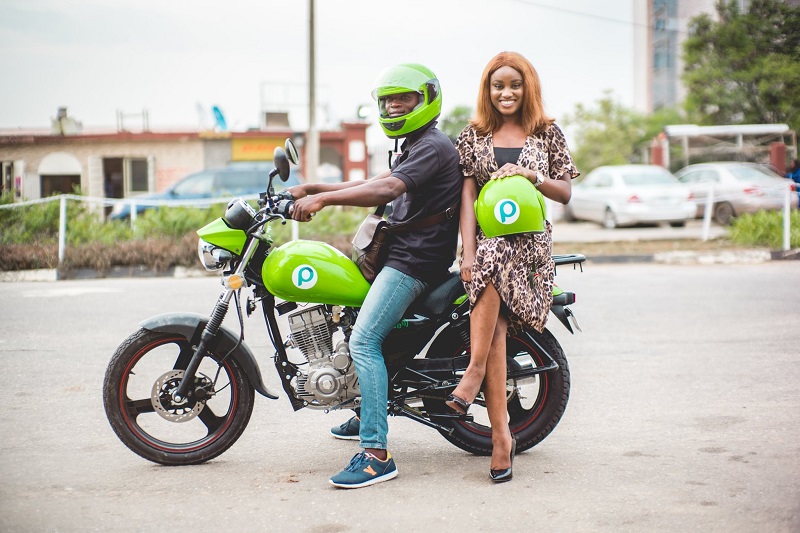 Additionally too, Opera’s entry could help bring an end to the regulatory gap that threatens the sector. So far, no startup has made any moves to get regulatory approval to operate. As a matter of fact, the need for one had not been apparent until a few months ago.

But the reputation of the browser maker could make it easy for it to lobby lawmakers to amend rules or provide completely different regulations concerning the industry.

Whatever happens, it’s clear that the bikesharing industry is about to get a lot interesting.