After hackers allegedly compromised the US presidential election in 2016, three years later, Microsoft has launched a new solution designed to ensure no country faces a similar fate.

Read "Cyberwar: How Russian Hackers and Trolls Helped Elect a President What We Don't, Can't, and Do Know"… written by Kathleen Hall Jamieson. She has loads of info on just this subject concerning the 2016 US presidential election.

The Seattle based company has unveiled ElectionGuard, a suite of free tools that helps to maintain election integrity.

The suites also provide mechanisms for stakeholders to keep up with the vote counts to ensure they are not being altered.

Designed with a deep understanding about the US voting machine system, Microsoft ElectionGuard uses encryption and unique trackers to protect and locate voting machines.

Microsoft says the free tool contains APIs that allow just about anybody to connect with it. But they won’t have edit access though. The APIs simply allow them to build a sort of “verifier” to check that vote tabulation and counts are proper and not being manipulated.

Microsoft has been working on the tools for the last 10 months now. But it says they will be fully available by June, just enough time to test run it ahead of the 2020 US presidential elections.

Meanwhile the code for Microsoft ElectionGuard will be open sources, and will be available on GitHub by June.

The new Microsoft ElectionGuard seems like an excellent low cost solution to the election process. The solution could have been particularly useful in Africa. 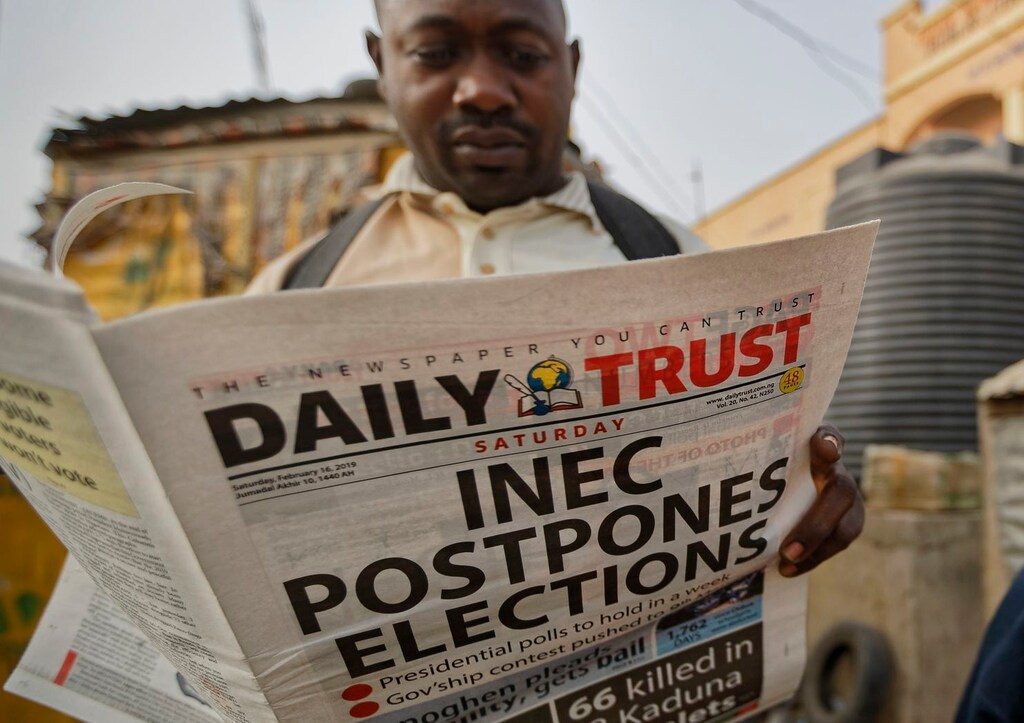 In 2019, more than 8 African countries will hold elections. If only Microsoft could have worked with this schedule to deliver ElectionGuard earlier, these countries would probably have been a perfect test environment for the new election system tools.

Plus its open source nature would have helped to deepen the democratic process of these countries, allowing practical usage of the Microsoft ElectionGuard ahead of the US election next year.

However, this did not happen. With important nations like Nigeria and South Africa concluding their elections within the first 5 months of 2019, Microsoft blew its chances of bringing the election software to Africa’s most important democracies.

They chose to stick with the US election timetable instead. And that’s not entirely shocking.

For one thing, the US is the most important country to have faced a hacking incident against its electoral system.

Another issue is that African governments have not really embraced technology enough for democratic growth.

Many African governments have resolutely refused to adopt technology into their electoral systems. The ones who do end up sabotaging its use by themselves.

In other countries, internet shutdowns have occurred during election periods as proof that their governments have hidden agendas. Where Internet is snuffed out, it will be hard for technology to thrive.

For any African country to adopt the Microsoft ElectionGuard, then they will have to be serious democracies.

Regardless though, Microsoft scuttled its chances of finding any reasonable partners among African countries holding elections in 2019.