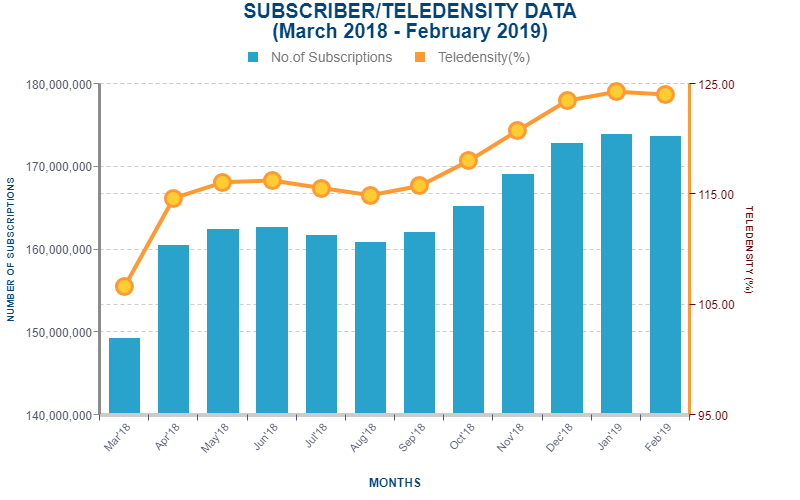 On the surface this seems like a minor teledensity decline but in reality, the industry just lost nearly 400,000 users in one month.

However, NCC stats didn’t explain why this happened.

Moving on though, the decline in subscribers was most felt by MTN as Nigeria’s biggest telco lost over 1 million subscribers in February. This is a very noticeable decline. Additionally, this means MTN has now lost users for two months straight. After reaching 67,113,008 users in December, the telco had lost over 1.4 million users since then.

But MTN is not the only telco to lose subscribers as Glo also lost 600,000 subscribers in February. Airtel flat lined, gaining just 5,000 in the same month.

Meanwhile, the embattled telco company, 9mobile was the only telco to shine in February as the company gained 400,000 users. This the fourth straight month 9Mobile’s customer base has grown since it stopped losing users in October 2018. 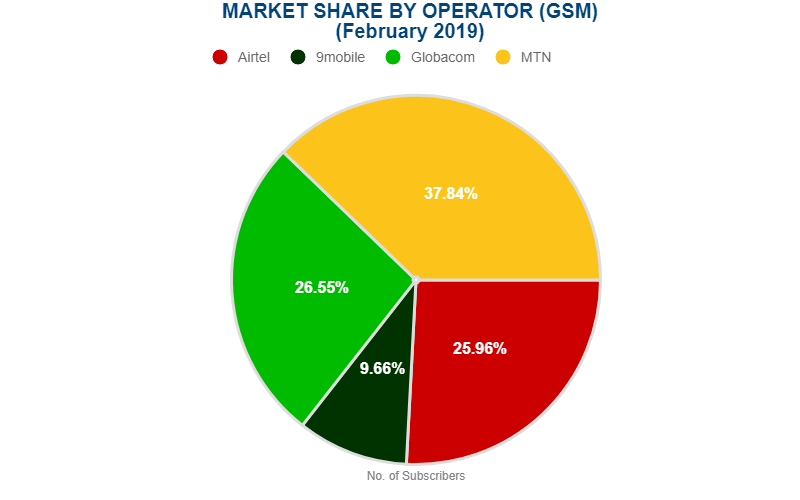 And every month since, the telco has added at least 400,000 new subscribers.

Importantly too, the resurge in its user base parallels the conclusion of Teleology’s takeover of the telco.

Stats reveal that the move has helped stabilize the company’s operations.

However, following a recent court order reversing all the selling process, 9mobile looks vulnerable once again. The court order threatens to undo all gains the telco has recorded in the last five months.

On porting activities, 9mobile remains the most popular network as it gained over 4,000 new customers via porting. The closest telco, MTN recorded 1,583. While Airtel and GLO gained 1,268 and 868 new users via porting.