Digital lending platform, Paylater has today unveiled its highly-anticipated new name, which it says represents its growing digital offerings. Now rebranded as “Carbon“, the fintech startup reflects its versatility and its transition into a full-fledged digital bank.

Last month, the startup unveiled its plans to rebrand and mentioned that it will not just be the name changing. Soon after that announcement, the startup raised a $5m funding from international lending platform, Lendable and confirmed its full transition into a full-fledged digital bank. This was followed by an acquisition of payments company Amplify.

And since it will be going beyond credit offering, the name Paylater doesn’t really do justice hence the change.

Carbon is also looking to unveil new innovative products such as credit via QR codes (in partnership with Visa). It is also working hard to reduce its customers burden by providing additional features such as health plans, accident and life insurance etc. All of these paint a picture of a company that has fully shifted from just digital lending to an all-round digital finance platform.

“Carbon is one of the most essential elements for human life, it is found in all life forms and is extremely versatile. So to us, Carbon represents our aspiration to go everywhere with our customers, become an essential part of their lives and be versatile enough to change or innovate to fulfil their needs. We know what our customers’ pain points and needs are when it comes to banking in Africa and we are building financial products around them”

Users React to the name Change

On the flipside, many users are not really feeling the new name. Infact, a particular Twitter user thinks its a fail.

Regardless of how users are reacting to it, Paylater has rebranded to Carbon and isn’t going back. 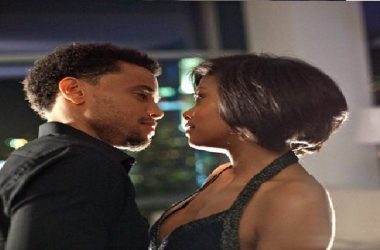 You don’t always see love coming! Even with all your shakara, love can find you in the most… 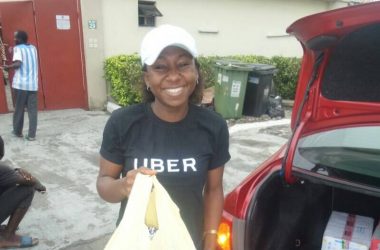 In an environment defined by an increasingly undefinable notion of Corporate Social Responsibility (CSR) programme, the Uber Nigeria… 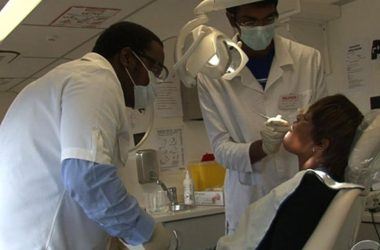 Applications are now open to startups for the 2019 Making More Health (MMH) Accelerator program. The €50,000 accelerator…