nTel Entered the Nigerian Market with a Bang, but what is the Current State of the Telecom Company?

The Nigerian telecom sector is already a pretty robust place. With the market already dominated by the four biggest telecom companies, there’s very little space left for new players to make any mark.

Yet that’s exactly what nTel did about three years ago.

What's the best ISP to get in this lag between Swift NG and NTEL ??

NTel is the newest player in the Nigerian telecom industry. It began operations in 2016 following its takeover of infrastructure of erstwhile telecom companies, NiTel and MTEL. In an interview in 2017, former nTel CEO, Mr Kamar Abass revealed that his company spent $252 million to acquire these infrastructure.

The acquisition and other infrastructural build up helped the telco develop 2G, 3G and even 4G LTE internet services.

Following its launch, the company made a lot of spectacular promotions to attract new subscribers. nTel promised free calls to other nTel users for its first 100,000 subscribers. It also promised users free “unlimited” data packages for their first 3 months.

nTel followed this up with the launch of the Nova 4G/LTE dual SIM phone. The Nova phone is a feature phone with internet capability. The idea was to provide cheaper internet phones to reach more people.

However, despite all these growth plans and measures, nTel’s growth has been very sluggish.

The telco was not even captured in the latest NCC statistics from December. Ntel had no ranking, neither did the industry regulator include the telco’s total number of subscribers. However, one report shows nTel had about 6,833 telephone users and 76,155 internet subscribers in 2018.

On the one hand, the sluggish growth nTel has recorded is down to the fact that it operates only in three locations: Lagos, Abuja, and Port Harcourt.

But the telco began national roaming tests in 2017 to allow customers use its services anywhere in the country. Yet the problem with this is, roaming is more expensive for customers and there’s no guarantee that the roaming service will be available everywhere.

In a country with over 140 million telecom subscribers and four competitive telecom companies, lack of national presence would always be a huge problem for Ntel.

Yet this is not its only problem.

A cursory look at the company’s social media shows a lot of negativity from users. Many users complain its network is unavailable in some parts of Lagos. Other users have been vocal that they can’t subscribe to its data plans.

But there are still quite a few positive customer feedbacks. Yet the numerous complaints are not healthy for the company at all.

Going forward though, things are not looking too good for the young telecom company. With MTN, Glo and Airtel growing quickly and developing newer services, the telecom market is far too advanced for new entrants without significant backing like nTel. 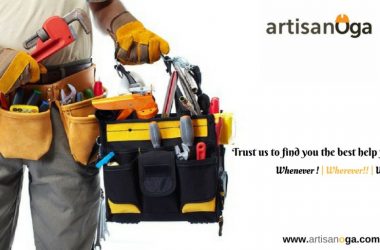 Have you ever needed a craftsman so urgently to get a job done, especially when you can’t leave… 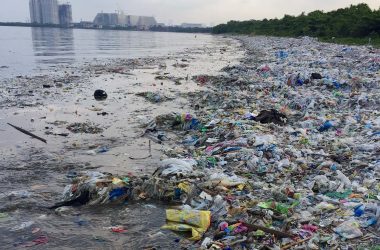 #Environment: Costa Rica to Ban all Single-Use Plastics by 2021

In a bid to save the nation’s ecosystem from the devastating effect of waste, Costa Rica has taken… 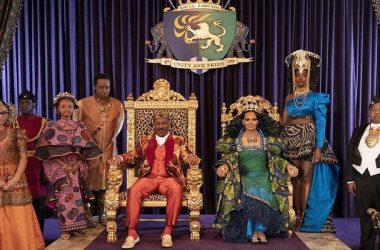 Coming 2 America: Eddie Murphy’s Return to New York is Nostalgic but has a Boring Twist

The kingdom of Zamunda is back on the big screens! After more than 30 years, Eddie Murphy’s 1988…