How Digital Broadcasting Can Actually Provide Jobs for Millions of Nigerians

The incumbent information minister, Lai Mohammed, has been in the news a number of times, since the inception of this government, for the same reason: actualizing of the Digital Television switch-over for Nigeria.

In many instances, he is either meeting foreign investors who showed interest or can be convinced to show interest in investing in the sector. Several months back, the FG launched the distribution of free decoders to citizens in Jos as the beginning of a nationwide effort (which never passed that stage). Each time a new promise is made, a statement is issued.

What Exactly is Digital broadcasting?

It is simply using digital (rather than analogue) waveforms to transmit broadcasts over television channels or assigned radio frequency bands. So, instead of you receiving signals using the antenna you mount on your roof, digital broadcasting requires you to access TV channels using a dish and a decoder.

That is not all it entails but that essentially is the basics. Aside from this, you are not limited to stations within your geographical locality. And, you may have to start paying to watch TV.

On the part of the operators, a couple of things change. The equipment they use need to be upgraded. The quality of production will change. Their audience reach will improve. Advert rates will change. Regulations will slightly be modified. Of course, competition will rise and consumers will decide content, to a great extent.

The fact is that the international telecommunication union (ITU) had set 17th of June 2015 as deadline for all countries to migrate to the digital system. Nigeria, on her part, set January 1, 2015 as the deadline for the transition, six months earlier than the ITU deadline. We missed our own deadline. Then we reverted to the ITU deadline and missed that too. Since then we have missed many more deadlines.

A painful fact: most countries of the world have crossed this threshold. In fact, many African countries have. Mozambique, Botswana, South Africa (our economic juniors) are the first of the pack. The big question then is: how did they achieve the threshold? The answer: planning, regulation and sustained execution. Consider the appropriate opposites of the answers and those will explain why we failed and very likely will fail again.

As it stands, we no longer have a deadline. Perhaps, we have given up on deadlines. In fact, crossing the threshold is not a priority for the present administration that obviously does not see technology as a potential. How else does one define the oil efforts in the North East, when we do not have a fund for aiding budding tech-preneurs?

As it stands, over 80% of Nigerians do not have access to digital broadcasting for a myriad of reasons.

The first reason is economic.

The greater numbers of the Nigerian population live below the poverty line. The unremittingly harsh economic realities of the day have made TV the least of necessity, even for the households that could hitherto afford it. So, the market for the players in the industry has been the urban and suburban locations.

The truth is when new players come; they will merely compete in a saturated space.

At a media parley with stakeholders some years back, former Director-General of the National Broadcasting Commission (NBC), Emeka Mba, pointed out that it was not possible for Nigeria to attain 70 per cent coverage of the entire country with digital terrestrial transmission alone.

The existing broadcasting configuration caters for the major cities of the nation alone and the accruable returns have made expansion to suburban and rural areas less enticing. And, the people outside cites need to be covered for our goal to be attained.

The big question is: how do we get to cater for people that are merely living above subsistence? The answer: Technology and good thinking.

Three years ago, SES, a German Satellite company launched a digital television platform that would provide access to a greater number of stations to households in Nigeria at a relatively low cost. Subscribers will only have to purchase the decoders and installing the dish to receive signals; no monthly charge.

The beautiful aspect of the model operated by SES and its likes in the first world countries is the content creation mechanism. Television stations subscribe for channels on the platform and broadcast their content to the population that have decoders. So, the bill is on the stations. But, the icing is on the spread. So, the more free subscribers the platform have, the more audience the stations are open to and the more the advert rates.

This model is not perfect but it is one example of a creative approach the government can adopt because it does not follow the known model of consumers pay for all. First, we need to empower similar companies with regulations to introduce cost-effective technology like that of the SES.

Next, we need to set parameters that will prescribe the limits of their participation.

But, all these cannot happen without a blueprint of what we want to achieve and how we will get there. That, in itself, will not also happen without an understanding of the value of the transition to our economy. The benefits are indeed more than we think.

The first is that more channels will spring up. There are tons of people who plan to have TV stations with fantastic content ideas but do not have the financial chest to execute their dreams. Having access to a platform that requires paying comparatively low charges will bring their dreams to live. We can only imagine the plethora of fantastic stations and programmes that will follow. These stations will employ people and contract vendors. That equals employment and taxes.

This also implies that more stations will compete for the market share of the existing TV stations and cater to the gaps existing in the present system. Therefore, programme pictorial and ideological quality will be driven by and tailored to the preference of the audience. Then, we can have stations that are purely arts, sports, technology, drama, documentary and other similar narrow focus.

It should bother any government that only a fraction of its citiizens is roundly informed. I have been to towns where the only station available to them is opened for a few hours daily and its programme quality is extremely poor. With a new system, such people will be able to follow the global trend and interact with other cultures with ease. 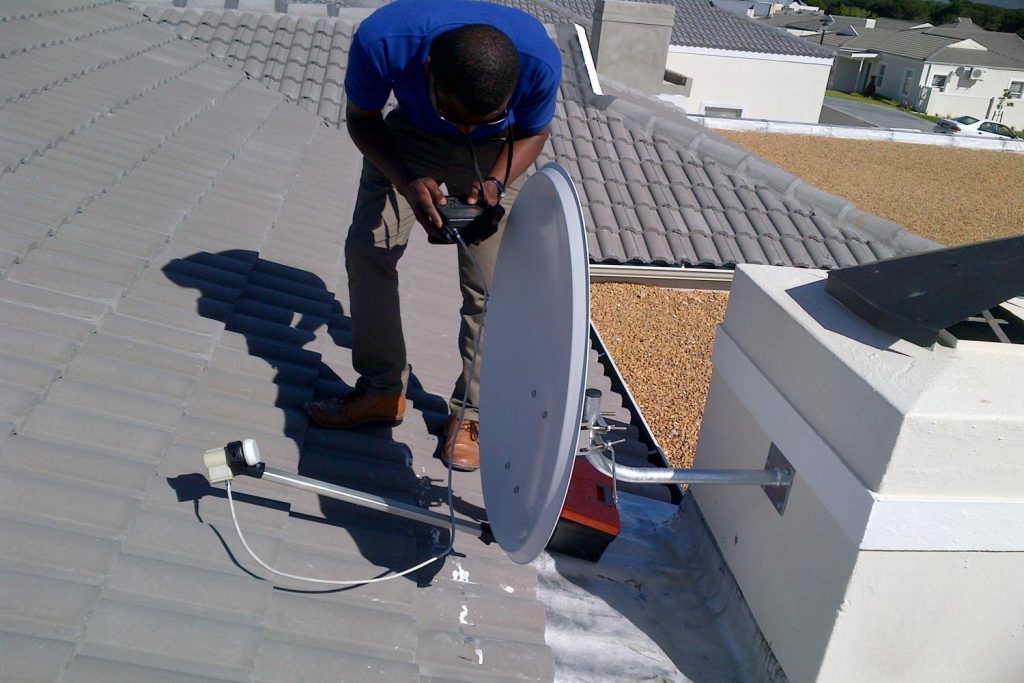 That implies there is a market of about 50 million decoders and dishes to be sold. Talk about employment in the retail sector and much more in manufacturing and service sector, if the government can negotiate the siting of the factories here.

And, the ripples are countless: advert agencies, schools of media, online media experts, fashion and beauty specialists and so on.

One really wonders why the government is interested in rehearsing the job creation manifesto without really exploring avenues that can truly generate the jobs we crave. The FG has the opportunity to realise its promises. What it does with this opportunity will really count. 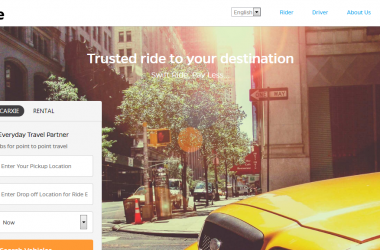 CarXie App, a New Entrant in the Cab-Hailing Market, Set to Launch in Lagos

A new mobile cab-hailing app, CarXie is set to launch in Lagos soon. According to the owners, Dukan George… 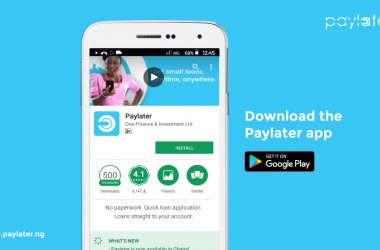 Judging from a recent tweet, Paylater is about to make huge changes to its operations and scope. The… 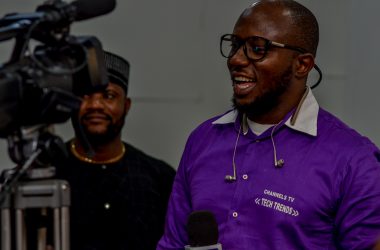