This donation was done during the weekend, according to Guardian Newspapers, where the Vice Chairman of the Star Times Group, Ms Guo Zigi revealed the plan of China for Africa’s digitisation. She further informed that for the past seven years since its inception, the NTA-Star Time TV Network is visible in about 80 sites location in 34 States in Nigeria and the FCT

Zigi revealed that China plans to consistently help many African countries, including Nigeria, to receive Satellite signal which she believes will connect Africa to the superhighway of global information. She further said that contrary to many other service providers who in their profit making goal pursue delivery to the urban areas and ignore the rural parts, the Star Times Group see it as a mission to enable every African family to afford Digital TV and enjoy its beauty.

According to Yakubu Ibin Mohammed who is the Chairman, Board of Directors of NTA-Star TV Network Ltd., the donation is part of the firm’s Corporate Social Responsibility (CSR). He also revealed that the first phase of the initiative will involve two villages in the FCT, two in Nassarawa State, and one in Kwara State, with more facilities to be given to more villages in the near future. He also promised that there will be a full, free-of-charge maintenance made available for the facilities for the following year.

This is undoubtedly another potentially useful CSR, and will definitely broaden the views and minds of the beneficiaries in the villages, but with this provided technology, the issue of communication, security, quality and maintenance comes to mind.

It is obvious that if some basic technological preamble needs are not placed in a village, TV sets and Satellite Decoders and any other technological improvement might not be appreciated, and may become a burden instead of the source of knowledge it can be.

But, in the midst of all these little leaps, the big question is: how far are we from digital broadcasting? 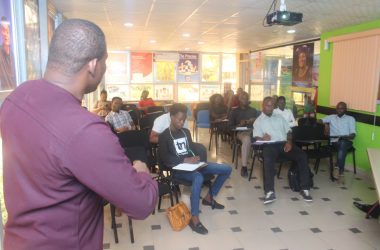 Ready to get your gears running this week? Well, Technext has collated a list of tech events you… 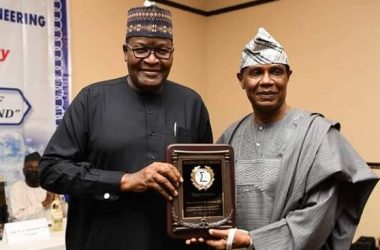 The Nigerian Academy of Engineering (NAE), one of the highest professional bodies in the engineering field in the…

Welcome to the new month of September everyone! And what better way to start the month than meet…