One of Nigeria’s largest conglomerates, Honeywell Group, is set to drive tech innovation in the country. The holdings company has just (fully) launched Itanna, a new tech accelerator and investment company. Itanna is a result of a partnership between Honeywell Group and the African Economic Revolution Fund (AERF).

Each cohort for its programme receives $25,000 in initial funding as well as training and mentorship support. Cohorts also get the opportunity to pitch to Honeywell’s local and international investor during the conglomerate’s first-ever Demo Day event.

Although no date has been announced yet, Demo day is slated for the later part of 2018. 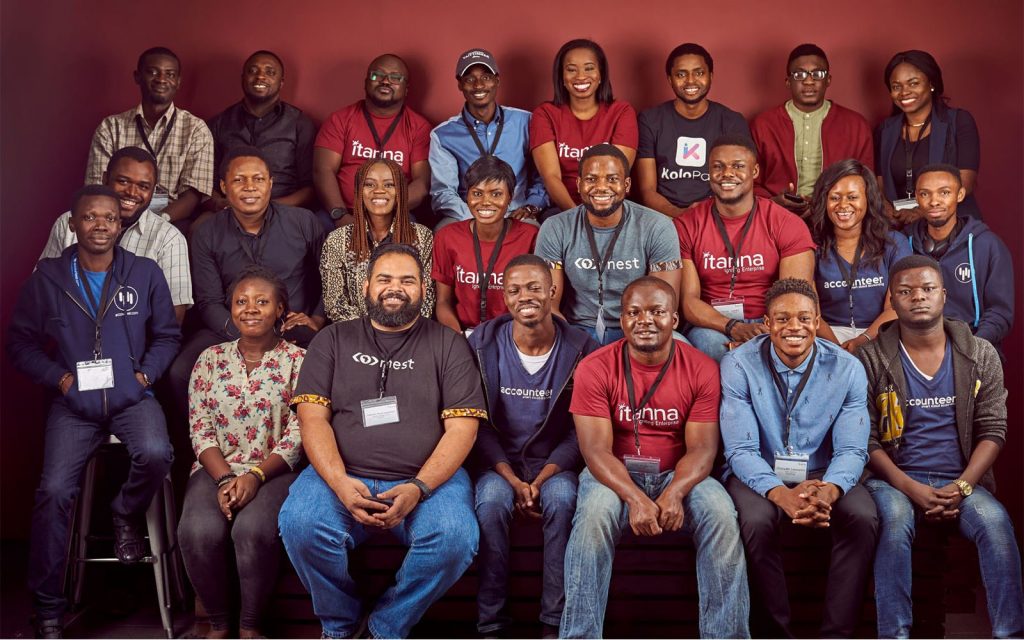 After receiving over 200 applicants, the tech hub has unveiled its first set of cohorts as it kicks off operations in earnest. These include:

Accounteer – providers of online accounting services for SMEs across Africa. Accounteer is already reputed for winning the MEST Africa Challenge.

TradeBuza – an online platform for managing and brokering commodities sourcing and outgrower scheme.

Frankly, it is a bit surprising to see a top Nigerian company pay so much attention to startups this way. However, Honeywell says Itanna is more than an investment; it’s a core part of its innovation agenda.

“Itanna was conceived to be a place where Africa’s top talent can bring their ideas, visions, expertise, and resources to create a new wave of businesses”, says Honeywell chief, Obafemi Otudeko.

🇳🇬 We are honored to be partners of the Itanna @ItannaAfrica Accelerator program. We look forward to contributing our experience and competencies to building the next generation of African technology entrepreneurs! pic.twitter.com/eSbXDYIFhP

“Itanna is a core component of Honeywell Group’s innovation strategy and was borne out of a recognition of the impact of technology on businesses”, says Tomi Otudeko, Head of Innovation at Honeywell and Director of Itanna.

We realized the need for us to invest in the future and could not ignore the wave of tech-led change in the business environment.

The tech hub had been scouting for worthy startups to join its incubator programme since December. “We wanted to attract entrepreneurs or tech founders who were ready to take their MVP to the next stage of its journey”, the Itanna team disclosed.

And it wasn’t looking for any kind startups. For its inaugural cohorts, the tech hub set out to invite startups developing financial technology.

But going forward, Itanna plans to invest in other areas, as well as provide funding to more established businesses.