Uber Celebrates its Drivers with the #uberFREEKICK Competition

A Lagos-based driver, Mr. Banjo Olayemi, won a brand new car from the ride-hailing service, Uber. The car award is part of the #uberFREEKICK competition, which seeks to encourage Uber drivers to be more committed and excellent at the services they render.

All smiles as our driver-partner Banjo Olayemi wins a brand new car with UberFREEKICK campaign! pic.twitter.com/7hSFIT0HvS

Mr. Banjo was all smiles as he collected picked up his new car at the Uber Green light Hub, a dedicated support centre for Uber partners in Lagos. “I am very happy to be the winner of the brand new car; I almost didn’t believe it…”

#uberFREEKICK is one smart avenue Uber has used to retain its drivers’ commitment. As one way of celebrating its fourth anniversary, the competition launched in June last month. The competition was opened to all Uber drivers in Lagos and Abuja. The competition began on June 18 and ended on July 15. It ran as a weekly competition, with an overall winner emerging at the end of the competition.

On a weekly basis, Uber honoured its drivers who hit these objectives. Weekly winners got televisions, generators, and refrigerators while the overall winner took home the grand prize of a KIA Rio vehicle.

Now, the #uberFREEKICK competition was clearly no means to acquire some largesse. The intended impact was to get driver-partners to be more committed and dedicated to their roles. This is no easy task, considering the fact that driver-partners have made several complaints about the service.

But apparently, the competition worked an absolute treat. Winner of the grand prize, Mr. Banjo Oluyemi was so full of prize for Uber and thanked the service for supporting driver and being committed to them. 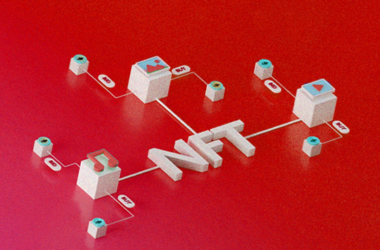 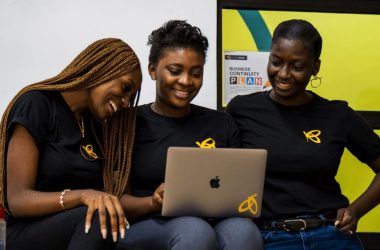 Flutterwave Launches Online Store for SMEs in 15 African Countries, Says it has no Plan to Become Jumia

B2B fintech company, Flutterwave, has launched its online store for African merchants. In a statement, the company’s CEO,… 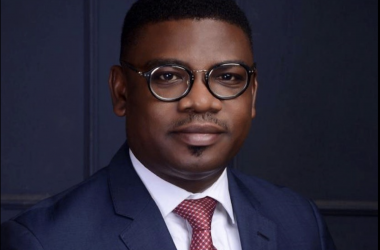 CWG Plc, a Pan-African Information and Communications Technology with operations in four African countries, has explained how the…