There are indications that some Uber drivers in Lagos have been using a fake GPS itinerary app to illicitly bump up fares for local riders.

According to a report by Quartz Africa, the trick involves the use of Lockito, an Android app initially created for developers to “test geofencing-based apps”. Because this app allows users’ phones follow a fake GPS itinerary, Uber drivers in Lagos are said to be using it to inflate the cost of their trips.

“It sets the false GPS movement while allowing the phone also to keep track of its actual movement. The Uber app can’t tell the difference between both so it just calculates both”, says Mohammed, a driver for both Uber and Taxify in Lagos.

Using Lockito, the driver can have the fake GPS running (and calculating a fake fare) from the pickup point to the drop off location alongside the real GPS s. At the end of the journey, the fares from both trips (real and fake) are tallied up as one fare which the unsuspecting rider pays.

Quartz reports that Uber Nigeria is aware of the abuse of Lockito by certain drivers. The cab-hailing company’s Spokeswoman Francesca Uriri also told the website that the act is in violation of Uber’s guidelines and the company is “constantly on the lookout for fraud by drivers.”

The reports also indicated that the development is in a reaction to Uber’s 40% slash of its base fare implemented in May. Interviews with drivers showed that the drivers were unhappy about the price drop and there were a series of protests which had little impact.

Uber appears to be stemming a tide of challenges recently. Recall that the company introduced a new security measure called Real-Time ID for its operations in Nigeria, Ghana and Kenya. Uber operates in about 633 cities worldwide. It was founded in 2009 by Travis Kalanick and Garrett Camp and has a revenue of $6.5 Billion. 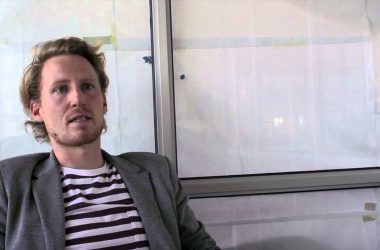 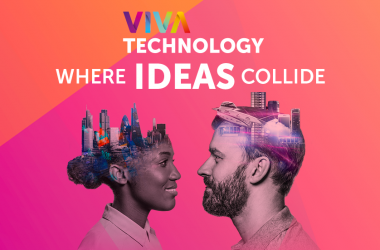 Viva Tech, a global event for innovation, startups and digital transformation, has thrown a challenge in front of… 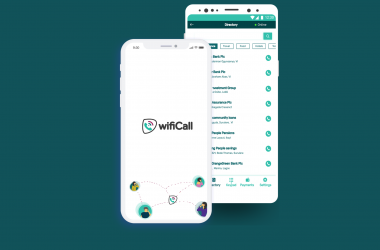 As Tizeti Launches WifiCall.ng, Can its New VoIP Service Disrupt the Telecom Industry?