The controversial ‘Wife Appreciation Day’ promotional message looked like this:
“Dear husbands, a gentle reminder – today is Wife Appreciation Day. “let your wife take a day off from the kitchen”. And, it was followed by a discount on Uber’s Eats food delivery service.

But Uber has regretted the move. according to the BBC, Uber has apologised after being accused on social media of sexism in a promotional message sent to customers in Bangalore, India.

Oh hell no. This is completely unacceptable. Will take care of this.

Uber later tweeted that the message had been “totally inappropriate”. “We’ve removed it, and we apologise,” it said on the social media platform. Apparently, there had been other similar apparently sexist promotions in India.

Some experts have concluded that if Uber will have to be careful to avoid carelessly worded messages like this one and come up with something more imaginative if it were to be taken seriously in the future.

The company has shown indications of its readiness to fight the stereotype of sexual assault trailing it. Recall that, Uber, this year, conducted an investigation into claims of sexual harassment within the company, and fired more than 20 people following a damning review. Senior executives who left the company included Uber founder and chief executive Travis Kalanick.

The ride-hailing company has also introduced a new security measure to combat assault called Real-Time ID for its operations in Nigeria, Ghana and Kenya. 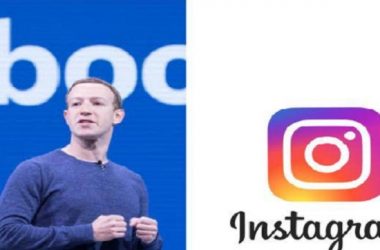 Did you notice that one or all of Facebook’s family apps (Facebook, WhatsApp and Instagram) has been down… 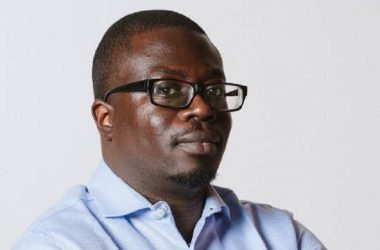 Here are the Major Scandals that Rocked the Techspace in 2020

Quite a lot happened in the tech space during the course of the year. Startups raised major funding,… 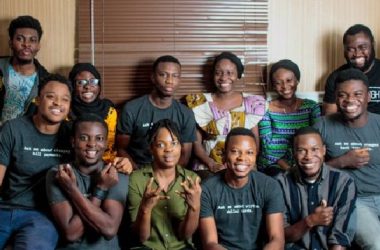