Konga Sets Out on New Strategy: To Activate Same-Day Delivery and Relaunch Pay on Delivery

Following its merger with Yudala, there are indications that Nigeria’s e-commerce giant, Konga has begun to implement its new hybrid model by its announcement of the acquisition of two mega warehouses in Abuja and Port Harcourt and other supporting facilities in other cities. This follows the refurbishing of its Lagos warehouse to global standards.

According to Konga, this part of its innovations and world-class strategies are gradually being unveiled to bring the Konga brand closest to customers and merchants and facilitate its plan to roll out same day delivery. This also includes the plan to relaunch the Payment On Delivery service in major cities in Nigeria. 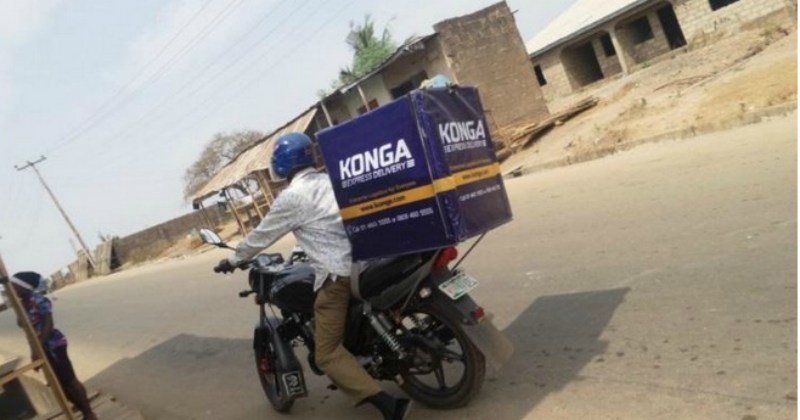 This is in line with its ambition to take its e-commerce model to the next level by ensuring quality service delivery to its customers as well as provide in-demand storage spaces for Konga’s growing merchants, enabling these partners who sell on Konga’s platform to stock their goods for instant access and order fulfillment to customers.

It also announced that the new facilities have been comprehensively insured by a leading insurance company.

Evidently, this is one of the outcomes of the Business merger that saw Yudala dissolve into Konga with Konga trademark/brand name some months back. That merger saw Konga’s Business model modified to integrate the online (e-commerce/marketplace platform) with the offline aspect that is typical of Yudala, a combination of strengths. According to the company, this will forge Africa’s biggest retail platform and ensure profitability.

These acquisitions will better position the e-commerce company to deliver goods to customers within a given time frame. In this case, Konga is eyeing same day delivery. This has been a tall order for the e-commerce companies even within the city of Lagos, where most sellers are located. But Konga aims to inch towards the same-day delivery by using these warehouses as regional hubs. 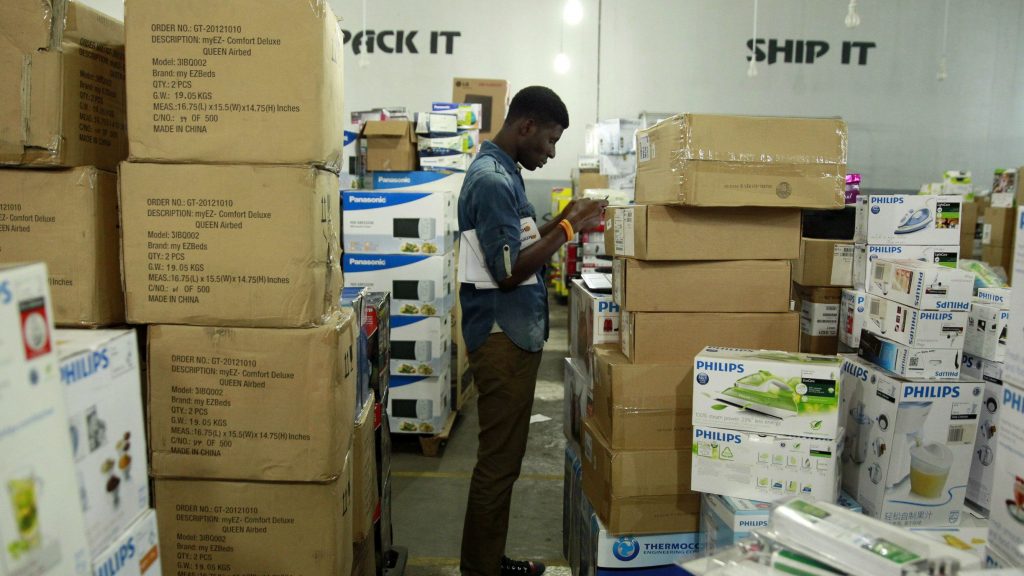 To supplement the capacity of the mega-warehouses, Konga has said that it is locating new warehouses in Owerri, Enugu, Ibadan, and Uyo. It said that the warehouses have been certified by global IT warehousing/logistics agencies as best in class in Africa and equipped with state-of-the-art security, automation, and Cloud infrastructure.

The Resurrection of PoD?

Payment on Delivery first got into the black book in 2017 when Techpoint reported that Konga has laid off over 60% of its workforce and made a move to drastically reduce operational costs by totally cancelling Payment on Delivery (PoD).

A lot has transpired since after and Konga is now in new hands. This model, which was adopted as a requisite in a trust-challenged society such as ours, is still a force to reckon with in a society where the major do not patronize the major payment channels if an e-commerce platform must grow.

On the flip side, recall that the model came under serious pressures following the death of a delivery man who had to deliver two iPhones in Portharcourt, Mr. Chukwuma Eleje, in March 2017. We do hope that Konga will put adequate measures in place to checkmate similar occurrence in the future.