Snachat App Update Latest: Real Reasons You Must NOT Revert to the Old Version

Last week, Snapchat released a new update to its app and it doesn’t seem to go down well with its users as there has been a lot of petitions telling them to change the new redesign.

The app’s latest redesign, which was released last week, is focused on separating “media content” from that of “friends” among an array of other interface changes. Snapchat Stories, which are videos and photos shared among users (that vanish after 24 hours), now also appears with individual Snaps and direct messages.

Why are the People Angry?

According to users, the update has not made the app easier to use but made some of its features difficult to use.

Holy tits the Snapchat update is ACTUALLY the worst tech update of 2018…..the more I use it the more I see why EVERYONE hates it. Nothing is convenient in this app

Some of Snapchat’s users have complained that the app was updated automatically, causing the loss of some messages or archived data. As a result, a fake tweet went around telling users to retweet to get Snapchat to revert its update and this got over 1.3 million retweets (the sixth highest retweet ever).

Despite the apparent need, parent firm, Snap Inc has shown that it currently has no plans to reconsider the original design. In a statement, a spokeswoman said that the “updates as big as this one can take a little getting used to, but we hope the community will enjoy it once they settle in”.

But that sure didn’t go down well with users as some took to Twitter to express their dissatisfaction.

We'll spare you the pain of the Snapchat update. We'll be over here on Instagram. pic.twitter.com/1NZgpx6wlh

While the company has said it “isn’t possible” to the old version of Snapchat, there has been step-by-step instructions on how to revert been circulated on Twitter.

Why you Shouldn’t Revert the Update!

The main reason would be that it could leave you vulnerable to cyber attacks.

Most app updates have security measures to protect users from newly discovered attacks. So sticking with the old version could leave you vulnerable to an attack. If avoiding the updated app will mean avoiding all future updates for the Snapchat app, lots of users will be at a huge risk! 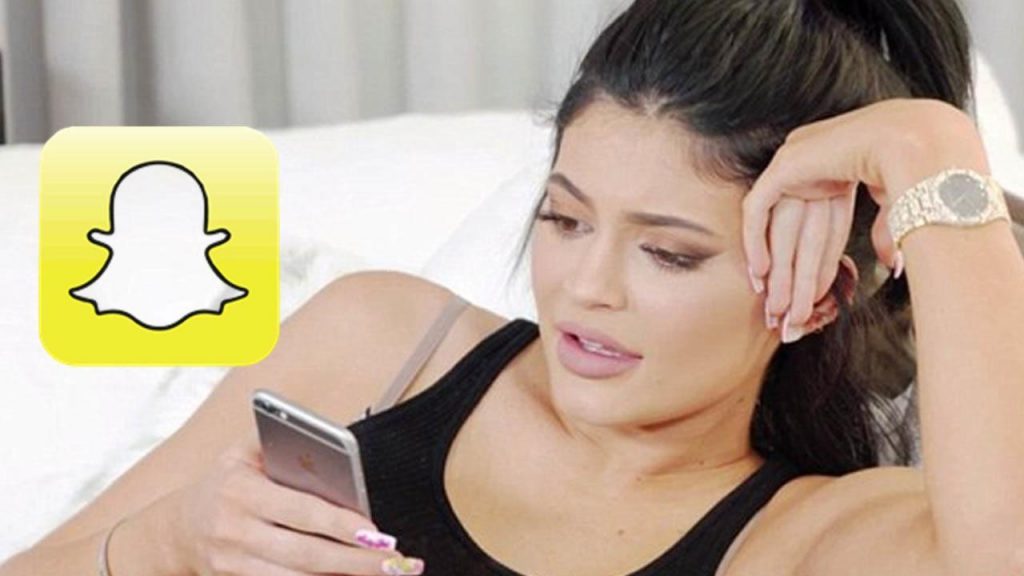 “While the changes to Snapchat’s user interface haven’t gone down too well, users need to be aware that any app updates are also likely to contain vital security updates in addition to changes to the look and feel, In line with advice from the [National Cyber Security Centre], we recommend people enable automatic updates. This helps to protect devices from criminals looking to use weaknesses in software and apps to attack your devices and steal your identity.”

Nick Shaw, the vice president and general manager of Norton EMEA,” believes that keeping your software and apps up-to-date “has never been so important”.

“Consumers need to understand that such updates perform a myriad of tasks, such as adding new and removing outdated features but more importantly – fixing security holes that have been discovered,” he said.