Temitope Akintade
1
0
0
What we teach in web2 classes is HTML CSS JavaScript then the web3 program is where we teach solidity, Ethereum language and so on…
Total
1
Shares
1
0
0

Despite studying business administration at the diploma level and home economics/hotel management at the degree level, Ayodeji Awosika has always been an ardent believer in technology.

The founder of Web3bridge recounts how being the person his peers always came to for configuration in the early days of Java and Symbian phones. Little did he know that experience was preparing him for something much greater.

In an interview with Technext, the renowned blockchain developer and web3 evangelist share his experience and the amazing job he is doing with web3 bridge. According to Ayodeji,

“My love for tech has always been there. I’ve always known that tech is gonna be helpful. And after graduating from school, I decided to transfer my knowledge to help graduates and undergraduates take care of their research and all. I did that  from 2013 to 2017 when I found the blockchain.”

Ayodeji came into contact with blockchain technology in October 2017 when his friend attended a program and came back to tell him and his peers about the nascent financial revolution. Most of the guys around him had the financial capability to buy tokens and wait for returns but like most noobs, Ayodeji Awosika entered the space to chase airdrops.

However, owing to his quest for knowledge, he started doing research and got to understand how space works and he came to see things the others couldn’t possibly see at that time.

Banking on the background he had coupled with his passion, he decided to join and contribute his quota to the space.

“I had time and I had the knowledge of the stuff. So I told myself, why not bring in what I know and start working in the space? I’ve always had a passion for support and community management and that actually helped. Home economics teaches you to be caregivers and customer friendly. Bringing that plus the research I took up after graduation helped me to understand and navigate the space more in order to contribute.”

On blockchain development and starting Web3bridge

Entering the crypto space, Ayodeji Awosika discovered that there was a lag between the product, the users and the developers that built the products.

He started crypto education campaigns and meetups that were sponsored by Waves Blockchain, a company that Ayodeji was working for during that period.  After that, Ayodeji Awosika joined Project Hydro as one of the ambassadors. It was the experience that opened his mind to how web developers struggle.

Having seen a product built by developers crash on one of the foremost tech platforms, he became committed to grooming developers. So he continued with his campaign for young devs.

As fate would have it, Joseph Lubin, the Ethereum consensus founder tweeted about a million developers in October 2019. Ayodeji Awosika saw it as an opportunity to groom devs so he reached out about the potential of training developers in Nigeria.

The team saw his tweet, discussions started and the rest, they say, is history.

“…we started working on it and 500 Nigerian devs were trained in a pilot program and fortunately for us, a number of developers came to support the event. So the motivation and inspiration then were that the population in Nigeria would benefit from the upcoming developers, the space in itself needs developers that could benefit from the numbers we have in Africa and development as a new space could actually help people make money.”

According to Ayodeji Awosika, the journey with Web3bridge has been nothing short of amazing and great.

They have been able to train over 600 web3 developers and around 800-1000 web2 developers. The students have gone far and wide. They have worked with amazing teams all around the globe and the graduating rate has improved since they started an on-site design for the program.

It is generally believed that blockchain development is a niche for geniuses and extremely talented folks. Ayodeji says this isn’t entirely true and Web3bridge makes it as simple as possible.

“I think that it’s not entirely true especially if you’re not building protocols. I believe that someone that is persistent and consistently learning as gradual as they can beat an intelligent person. So what we do is, we make a curriculum in a way that starts from the state of known to unknown. The mentors are amazing people who are dedicated to what they do, they take their time to teach. So over time we’ve broken down the process and make it easy for people to learn through. It’s an amazing learning process.”

“For the web2 program, we don’t expect anything. We just expect you to have interest, time and availability and a good laptop, a working phone and internet availability for the classes. Then for the web3 program, you register, you take a test after the test, you do an interview after the interview, read some content and get tested. If you have passed then you’re welcome to the program.

Web3Bridge has helped a lot of people not just become crypto consumers but to build crypto products. According to Ayodeji, most of them have become crypto evangelists, spreading the blockchain gospel far and wide.

One of the most controversial topics in the crypto verse is whether governments should regulate cryptocurrency or not. The bone of contention is that any form of regulation contradicts the essence of the blockchain which is decentralisation.

However, Ayodeji Awosika believes due to recent unpleasant trends in the space, crypto regulation is necessary.

“Because of bad actors, govts will want to regulate all sectors especially when it comes to money so I’m of the school of thought that govt should allow us to use crypto so we can be free to express ourselves the way we want it’s our business and we can lose money. But if you look at the recent ways project founders manage people’s money, people’s sweat. I think it’s wise to say that regulation is worth looking forward to. So I believe there’s no completely perfect system. Regulation will come but then regulation should not stiffen the growth of the ecosystem. So that will be my submission.”

Ayodeji Awosika hopes to see the government allow companies building fintech to introduce crypto, albeit with full KYC. He believes Nigeria and Africa have played a pivotal role in the crypto space and will continue to do so.

“We might not have built very amazing products or one million users’ worth of products but we have contributed greatly to the crypto space, especially with our buying, almost everyone in Nigeria has a wallet and investment in crypto no matter how small. So I’ll say that Nigeria and Africa will continue to play more roles because our developers are doing amazingly well.”

The future for Web3bridge and Ayodeji Awosika looks interesting. The academy will continue to churn out amazing developers. 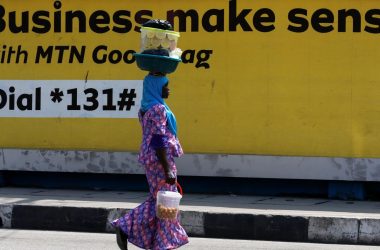 MTN Nigeria is making deft moves to flag off its very own financial services company. The telecom company… 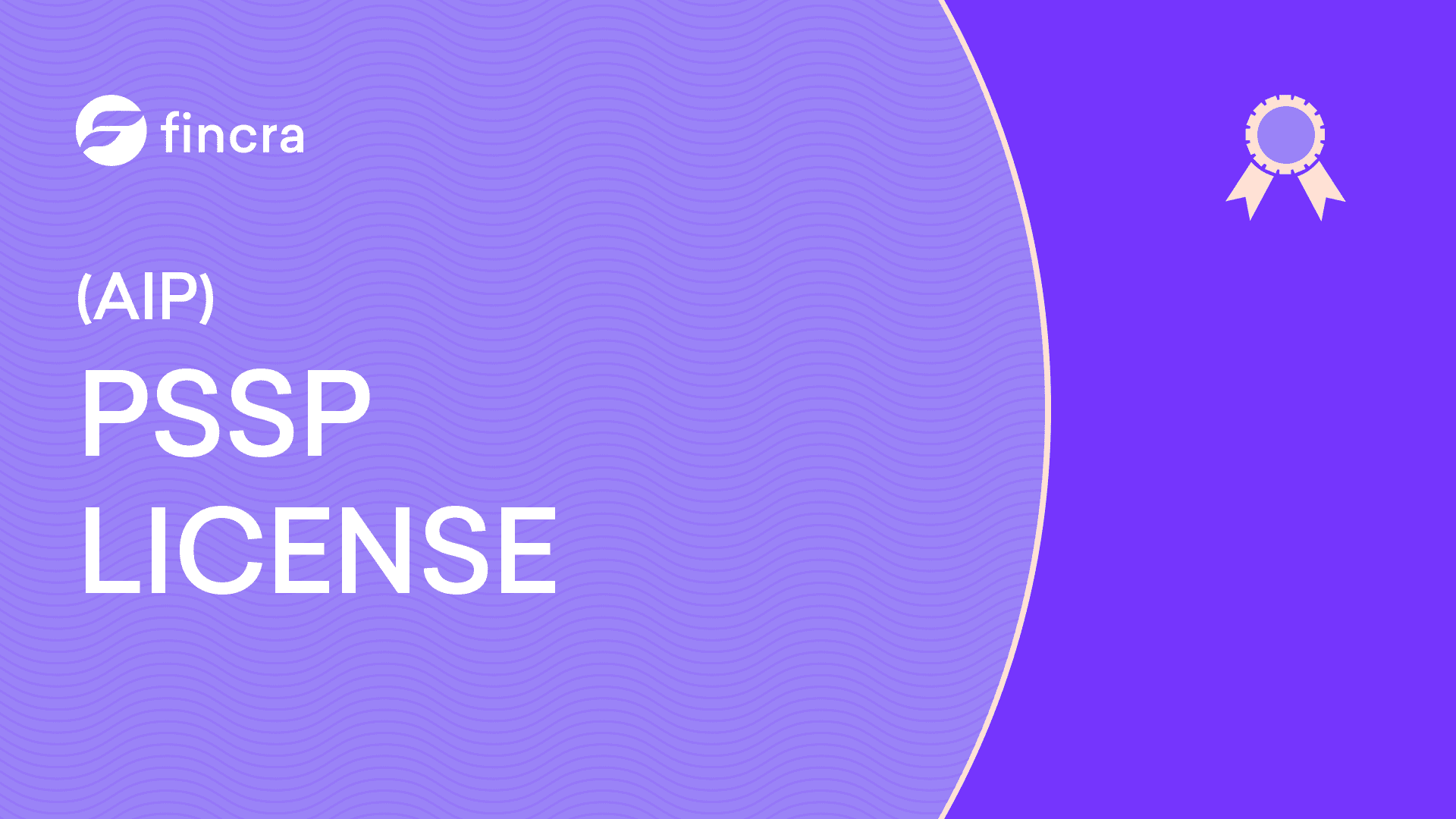 *With this AIP, CBN has given Fincra the go-ahead to deliver its payment offerings to enable businesses across Nigeria with payment solutions to send and receive payments seamlessly in a test environment 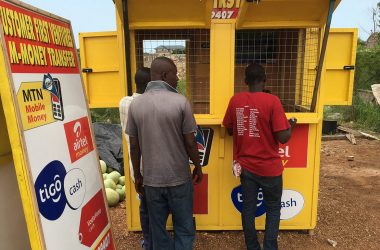