The number of cryptocurrencies globally has increased to 19,935

Temitope Akintade
6
0
0
…as of January 20, 2021, the total number of cryptocurrencies in circulation was 7,812
A bitcoin user checks the receipts after buying bitcoins with naira on Bitcoin Teller Machine in Lagos, Nigeria September 1, 2020. Picture taken September 1, 2020. REUTERS/Seun Sanni
Total
6
Shares
6
0
0

Although the cryptocurrency market is currently enduring a downtime, the number of cryptocurrencies has increased to 19,935, just 65 shy of the 20,000 mark.

Now in June 2022, according to data from Coinmarketcap, cryptocurrencies are almost 20,000. Although due to the general decline in the market, the total market cap has shrunk below $1 trillion, now sitting around $876 billion.

According to calculations, those figures indicate that the number of cryptocurrencies in circulation has grown around 156% since January 2021.

Notably, a significant number of those cryptocurrencies are either dead or serve no useful purpose in the ecosystem, but developers appear not deterred from introducing new digital assets in the market.

What is the cause of this?

The cryptocurrency market is relatively new, having existed for just a little over a decade, but it recorded significant growth post-lockdown in 2021.

This increase in the number of cryptocurrencies in circulation can be attributed to a lack of a clear regulatory framework in the market.

Compared to traditional markets like stock, there is no governing body monitoring new crypto projects’ rollout.

In this light, it is easy for individuals to launch purposeless tokens, especially on Defi ecosystems like Ethereum and Binance Smart Chain without passing through strict regulatory scrutiny by entities like the Securities Exchange Commission.

An increase in the number of cryptocurrencies is a catalyst for the increase in crypto scams and rug pulls that have been on the rise lately.

Lack of regulations have provided a comfy atmosphere for bad actors to perpetrate all sorts of atrocious acts in the crypto space.

Without a policing unit due to the decentralised nature of the blockchain, fraudsters posed as developers can seamlessly launch tokens on smart contracts, pay crypto influencers to promote and subsequently dump on naive and unsuspecting investors/traders.

According to a report earlier in April, the number of blockchain-related breaches and scams in the first quarter of 2022 was an all-time high for the industry, representing a 118% increase compared to the same period in 2021. And since then, those scams have continued to grow stronger and wider.

The stark truth is that 90% of all cryptocurrencies in existence serve no purpose or utility. A great deal of them just copy the models of flagship digital assets like Bitcoin and Ethereum, with no novelty or problem-solving quality.

And that assertion has been substantiated by the recent happening in the market. According to CoinGoLive, 95% of cryptocurrencies in existence are now 90% or more down from their all-time highs and are now close to zero, which means many of them to have no use case.

If that comes into fruition as Alder projected in May, more focus and attention will be on the processes tokens pass through before they get accepted into the system.

With more jurisdictions enacting new laws to govern the sector, only projects with a viable use case, model and roadmap will be allowed to launch and cryptocurrencies with a lack of utility will be eradicated. 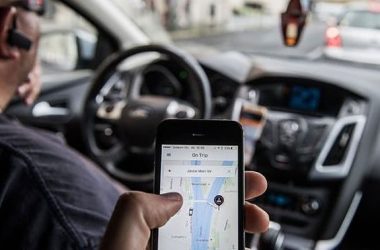 Recently, the Lagos state government placed a ban on commercial motorcycles and tricycles (ride-hailing startups inclusive) in some… 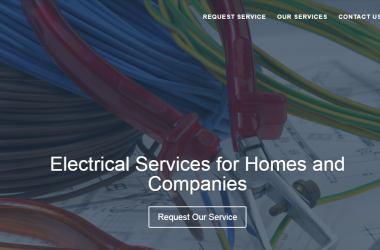 You can now Request for an Electrician Online in Nigeria With Install.com.ng

Good news! Nigerian startup, Install.com.ng has launched an on-demand electrical service, which could be easily described as an… 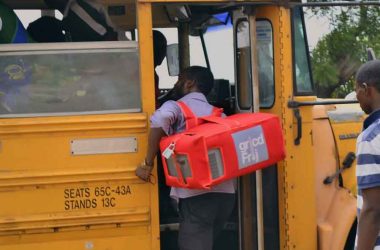 About one third (approximately 1.3 billion tonnes) of the food produced globally for human consumption gets lost or…