Lagos and Cairo are the only African cities ranked among the top 100 emerging ecosystems worldwide. Cairo stands on the 73rd spot.

The report includes research data, surveys and interviews of over three million enterprises, nearly 300 ecosystems throughout the world, and survey data from over 10,000 startup CEOs around the world.

Also, Lagos rose 41 spots above to rank 81st on the StartupBlink 1000 Ecosystem Index Report 2022, placing it second in Africa and first in West Africa.

The emerging startup ecosystems are frequently ranked based on future potential and overall success. Performance, funding, market reach, talent, and experience were used to rank these startups.

The ecosystem value of the top 100 emerging ecosystems is over $1 trillion, a 96 per cent increase from the previous year. Europe with 37 emerging startups and North America with 36 startups continue to hold the lion’s share of the growing ecosystem. Africa, on the other side, has consistently had the least ecosystems among the top 100.

According to the survey, Detroit outperformed every other ecosystem on the list to take the top spot as the most emerging ecosystem.

Africa’s startup ecosystem has significantly expanded in recent years. And, with a total VC investment in Q1 standing at $1.1 billion, 2022 appears to be a significant record breaker for the region. Fintechs have also been the most successful sub-sector on the continent, notably in the startup space, spawning three unicorns.

Among the three unicorns, Lagos has the most with two.

The analysis identified ecosystems with a strong chance of becoming global top performers in the coming years, based on ecosystem value, unicorn status, and early-stage funding.

However, there has been a slight shift among the global ecosystems that held positions last year. In these categories, Asia has a greater number of startups. North America, Europe, and Latin America, on the other hand, were all represented with no representation from Africa.

The top five ecosystems in the Global Startup Ecosystem Ranking 2022 are the same as in 2020 and 2021. The top ecosystem in the world is Silicon Valley, followed by a tie for second place between New York City and London. Boston is ranked fourth, and Beijing is ranked fifth. Seoul, which was ranked 16th in the world in 2021, climbed into the top ten ecosystems for the first time.

When categorised by continent, North America continues to dominate the global ranking, accounting for 47% of the top 30 ecosystems, a decrease of 3% from the previous year. Asia is next with 30%, a 3% increase over the previous year, and a close catch up to North America, and has seen steady rise in its exit value.

Growth-oriented policies are the key to Africa’s future success

For instance, the Startup Bill in Nigeria, currently undergoing review at the National Assembly, with the goal of setting clear and deliberate policies to help promote the IT sector and consolidate the digital economy’s potential.

Kenya’s Startup Bill was established to provide a framework to encourage entrepreneurship in Kenya as well as stimulate growth and sustainable development of technology with a goal of attracting Kenyan talent and capital.

But, there is so much more left to be done in terms of partnerships with the private sector to upgrade investment tools, improve business environments and provide adequate support. Besides, Africa still lags far behind on a global scale. 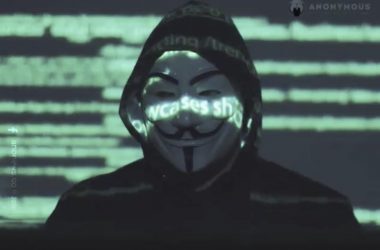 Jamb Isn’t the First! Here are 10 times Nigerian Govt Agencies have Been Hacked in the Last Decade

Nigeria’s Joint Admissions and Matriculation Board (JAMB) has reported that hackers breached its website. Speaking to journalists, the… 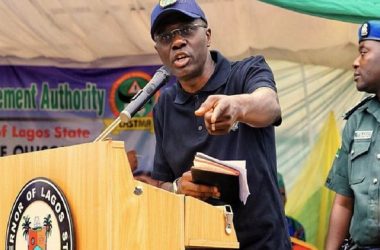 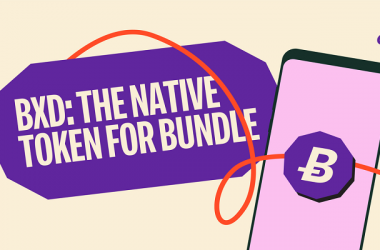