Central African Republic (CAR) is set to launch Africa’s first cryptocurrency investment hub (Project Sango) extending the country’s embrace of digital finance. This announcement is coming in spite of the recent warnings from the International Monetary Fund (IMF) on the risk of adopting crypto as a legal tender.

This was recent development was made known in a statement released by CAR’s President, Faustin-Archange Touadera, yesterday, according to Reuters.

As of the time of this report, the sure date of official the take-off of the investment hub is yet unclear. And, the details of how the hub will operate to influence the adoption of crypto in the country are yet unknown as the office of the president is yet to release full details. But, Coindesk reports that Project Sango would include a “crypto island” and a digital wallet to attract global crypto enthusiasts.

Recall that we reported that the Central African Republic recently became the first country in Africa and the second country in the world to fully adopt bitcoin as an official payment tender second to the CFA franc.

This is on the heels of the country’s emergence from its worse economic and political conflict in over a decade.

Implications of Sango for CAR

According to the president, the major reason for the adoption of the digital payment system was that the traditional financial system could not be implemented in the country, citing bureaucratic bottlenecks and lack of infrastructure.

“An impenetrable bureaucracy is keeping us stuck in systems that do not give a chance to be competitive.” A formal economy is no longer an option.”

There is no doubt the launch of the investment hub represents the government’s willingness and enthusiasm to grow the economy and introduce modern payment methods to fast track the ease of doing business.

However, for an economy currently grappling with poverty and political crisis affecting growth in major sectors of the economy, investors have expressed pessimism about the possibility of the hub fulfilling its potential.

Some others commentators have expressed optimism that this move may change the country’s economic fortunes if well executed.

The crypto market is currently experiencing sharp volatility which has resulted so many crypto prices plunging. The bitcoin for example was down by 39% after reaching its highest peak in November last week, hitting $69,000.

According to experts, using bitcoin- a digital currency that exists on a shared ledger across global network of computers, to buy and sell goods and services, relying on reliable fast internet and widespread access to smartphones and computers- as a legal tender is quite ambitious and too volatile for a fledgeling country like the CAR.

This is especially as the country has a significantly low internet use rate and the electricity is unreliable. Some crypto experts have suggested that the country would not be able to ensure widespread adoption of cryptocurrency for the same reason that it cannot achieve broadband ubiquity- lack of infrastructure and poor governance in the diamond-producing country.

In reaction, Central Africa’s regional banking regulator for the six-nation Economic and Monetary Community of Central Africa has also sent out a reminder about its ban on cryptocurrencies, stating the prohibition was meant to ensure financial stability.

For an economy that uses a regional currency like the CFA franc, which 6 other countries use, it remains to be seen if the volatility of crypto would cause a major disturbance to the financial policies been implemented by the Bank of central African States (BEAC). 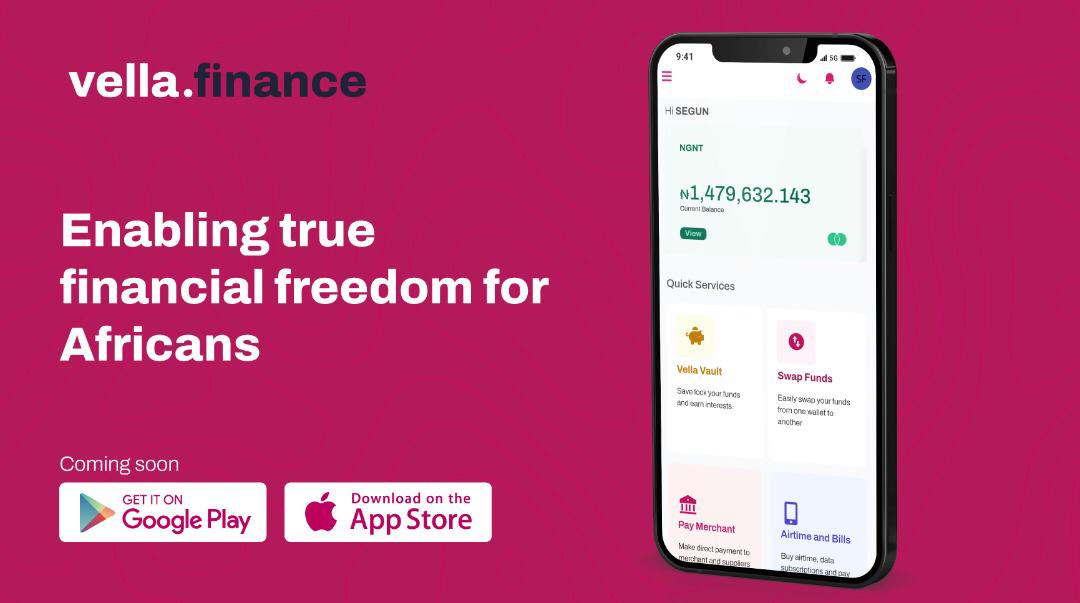 Vella Finance is enabling borderless transactions through fiat and crypto

While fintech companies in Nigeria have been particularly impressive in the disruption of the traditional banking system, cross-border… 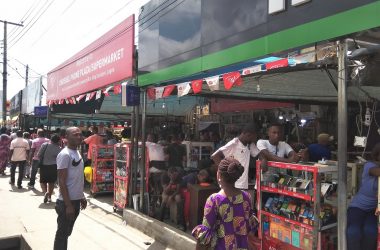 #StreetTech: “Computer Village” Might be the Most Popular Computer Market in Lagos but There are Others, Check Out These

While some people still regard the computer village in Ikeja as the preferred stop for all gadgets needs, yet some other markets are filling substantial demands 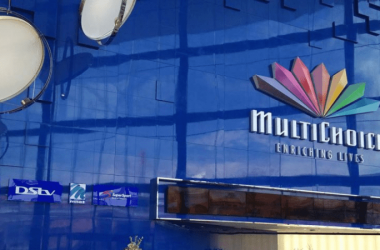