For the first time in three years, the Nigeria Entertainment Conference (NECLive9) was held as a hybrid event on April 29 at the Landmark Event Centre in Lagos, with the theme “Sustaining The Africa Momentum” to inspire discussions regarding the future of the Nigerian entertainment sector.

Ayeni Adekunle, the Convener of the Nigerian Entertainment Conference (NECLive9), one of West Africa’s biggest and longest-running gatherings of entertainment and creative industry professionals, said that the current growth of Nigeria’s entertainment industry must reflect on the local economy.

Ayeni said he feels a sense of fulfilment with the growth recorded so far by Nigerian creatives and entertainers.

What we saw at Maddison Square where Burna Boy performed is what NECLive is all about. We are getting nominated for Grammys, we have musicians and actors that are now big deals not just in Nigeria but across the globe. The essence of NECLive is to share ideas and collaborate as we build the industry of our dream.

The NECLive convener said that a decade ago, this development would only have been best imagined but now, it has become more than a reality.

“A decade or two ago, our artists would not be seen headlining a show abroad or being the main face of Billboard magazine.

“The dream, when we started NECLive in 2013, is being lived now. What we are witnessing today in fashion, music, art, movie industry is still in its early days. The growth of our music and movie and fashion must benefit the local economy,” Ayeni said.

Ekiti’s Finance Commissioner, Akin Oyebode who was part of a fireside chat at the event said that all Nigerians must come out of their silos and begin to think of themselves as custodians of the culture.

It’s not about supporting film and music. All we need to do is know that we are culture custodians.

He added that culture helped to drive power and confidence.

2Baba, who performed a special song in honour of his late friend, walked out of the stage in tears mid-performance.

Produced by ID Africa, owners of NET TV, among others, NECLive, which started in 2013, convenes entertainment and creative industry professionals from across Africa. 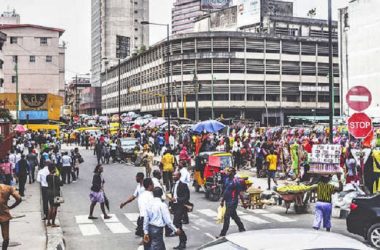 Covid-19 Update: 1 in 5 Lagosians Have Contacted Coronavirus, FG not Sure about Vaccine

The Nigeria Center for Disease Control (NCDC) has added another public covid-19 testing laboratory to its network. This… 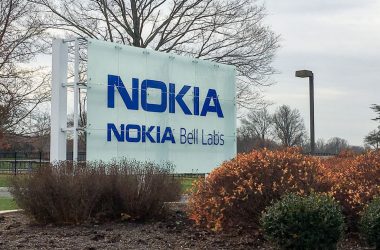 *Nokia is exiting Russia |* The Elon Musk takeover |* Google is luring its US employees with a $9.5 billion investment 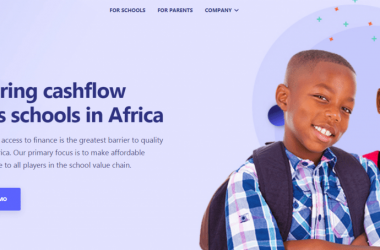 AllPro’s Schoolable is an Edtech Solution That Helps Parents Plan, Save and Track School Fees Payments in Nigeria

January and September are some of the most pensive months for parents. This is so because they just…