Meta distances self from “poor workplace” conditions allegation in Kenya

A law firm, Nzili and Sumbi Advocates had threatened, a few weeks ago, to sue Meta, and its main subcontractor for content moderation in Africa, Sama, over alleged unsafe and unfair work conditions at the latter’s hub in Kenya. A claim Meta has distanced itself from.

A Meta spokesperson, Ben Walters, said Meta asks contractors like Sama to not overload or pressure their staff.

But, a complete cover story on the supposed underground secrets reportedly occurring in Sama’s office in Nairobi, Kenya, and the inhumane treatment of its African contract staff was published in TIME Magazine in February 2022.

The report says, “In a drab office building near a slum on the outskirts of Nairobi, Kenya, nearly 200 young men and women from countries across Africa sit at desks glued to computer monitors, where they must watch videos of murders, rapes, suicides, and child sexual abuse.

“These young Africans work for Sama, which calls itself an “ethical AI” outsourcing company and is headquartered in California.”

According to the majority of content moderating employees’ interviews with TIME, despite the demanding nature of their job, Sama failed to provide emotional and psychological support.

“The work that we do is a kind of mental torture, whatever I am living on is hand-to-mouth. I can’t save a cent. Sometimes I feel I want to resign. But then I ask myself: what will my baby eat?” one employee, who currently works as a Facebook content moderator for Sama, told TIME.

Daniel Motaung, a former Facebook content moderator said to TIME, that Sama dismissed him wrongly in 2019 for standing up for his right and for attempting to start up a union. According to Daniel, he got deeply angry at the work culture, pay rate and nonchalant attitude of the staff management.

He recounted how he and other contract employees who had gone through similar ordeals instinctively established a small union. He started a WhatsApp group, which swelled to over 100 members. The union grew stronger, and they prepared for a strike by submitting a petition to the Sama staff management.

Daniel was fired as a result of this. Despite this, Sama made no statements to Time concerning the intimidation of the workers.

The Time report continues: “Sama says its mission is to provide people in places like Nairobi with “dignified digital work.” Its executives can often be heard saying that the best way to help poor countries is to “give work, not aid.” The company claims to have helped lift more than 50,000 people in the developing world out of poverty.”

Following the publication of TIME Magazine’s investigative article, Nzili and Sumbi Advocates said if Meta does not answer its 12 requests on employment standards, they will be sued.

The law firm, which also represents Daniel Motaung, accused the subcontractor, Sama of infringing multiple rights, including the health and privacy of Kenyan and international personnel, in a demand letter viewed by TechCrunch.

The law firm demanded that Meta and Sama follow all labour, privacy, and health regulations in the country, as well as recruit certified and experienced health specialists and give enough mental health insurance and higher compensation to the moderators.

According to Nzili and Sumbi Advocates, Sama failed to adequately prepare the contractors for the task and fooled some of the employees by giving them fictitious job titles such as call centre representatives. According to a Time investigation, Meta’s software was also used to track the productivity of Sama’s staff.

Meta and Sama have been given 21 days (beginning Tuesday, March 29) to answer to the demands or risk legal action.

Also, around TIME released its report, Cori Crider, a Foxglove lawyer, was preparing legal action against Sama as well as Facebook.

Related: Can we solve workplace improprieties in the Nigerian tech industry?

Meta has publicly denied knowledge of any of these allegations according to TechCrunch.

A Meta representative said in response to questions from TechCrunch at this time:

We take our responsibilities to the people who review content for Meta seriously and demand our partners give industry-leading salaries, perks, and support. We also encourage content reviewers to report problems as soon as they notice them, and we perform independent audits on a regular basis to guarantee that our partners are up to the high standards we demand.

In an interview with TIME, Facebook whistleblower, Frances Haugen, noted that the working circumstances reported by Sama content moderators appear to have had a significant impact on Facebook’s ability to monitor content in Ethiopia.

Sama has also denied any wrongdoing. 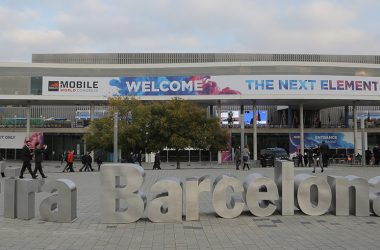 Win an All-Expense Paid Trip to the Mobile World Congress, Courtesy of MainOne!

Leading West African telecommunications and network solutions company, MainOne Services, is offering an opportunity to join about 108,000 delegates from… 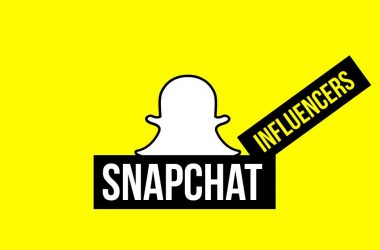 Analytics is a key part of business and content creation on social media these days. Analytic tools and… 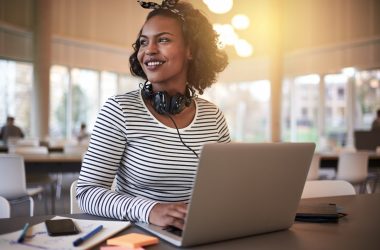 Nigeria’s largest telecom operator, MTN is stepping up the quality of contents on its MTN Play platform. In…