Nigeria’s Minister of Communications and Digital Economy, Prof. Isa Ali Ibrahim (Pantami), and the Executive Vice Chairman (EVC) of the Nigerian Communications Commission (NCC), Prof. Umar Danbatta, have promised to continue to drive policy initiatives that promote investment in infrastructure in the Nigerian telecom industry in order to deepen connectivity to enhance the nation’s growth and development.

The duo stated this on the sideline of the reception marking the landing of the Equiano undersea Cable System in Nigeria at the Open Access Data Centre at Lekki in Lagos. Pantami and Danbatta commended Google, the West Indian Ocean Cable Company (WIOCC), and other investors for bringing additional bandwidth capacity into the country to drive connectivity and growth.

While Pantami was represented at the event by NCC’s Executive Commissioner, Stakeholder Management, Adeleke Adewolu, Danbatta was represented by the Executive Commissioner, Technical Services at NCC, Ubale Maska. Other senior management staff of the Commission at the event included the NCC’s Director, Technical Standards and Network Integrity, Bako Wakil, and the Controller, NCC’s Ibadan Zonal Office, Yomi Arowosafe.

The Minister said the Federal Government, through the Ministry, will continue to drive the implementation of existing digital economy-oriented policies already put in place by the current administration. Pantami also promised an enabling environment that encourages foreign and local investment in infrastructure projects such as the way Google and its co-investors have done.

Also commenting, Danbatta said the Commission’s expectations, initiatives, and vision towards increasing broadband penetration, quality of service, advancement of a digital economy, and commitment to improving national security through technological advancement, are on the priority list of its regulatory interventions.

Danbatta expressed delight that Equiano has joined the list of other submarine cables at the shores of Nigeria, including SAT3 cable, MainOne cable, Glo1 cable, ACE cable WACS cable, Dolphin by Natcom, and MTN respectively.

The EVC assured stakeholders of the Commission’s commitment to ensuring that the huge bandwidth capacity from these cables at the shore in Lagos would be transmitted to a different part of the country to drive robust and ubiquitous infrastructure. This is in keeping with the provisions of the digital economy policy being implemented by the government in collaboration with all stakeholders.

The EVC expressed optimism that Google’s investment in the subsea cable, Equiano, will be significant in driving NCC’s ongoing implementation of the Nigerian National Broadband Plan (NNBP) 2020-2025, which aims at increasing broadband penetration to 70 per cent by 2025.

“We are hopeful that Equiano, together with earlier undersea cables in the country, will have additional landing points in the hinterlands through collaborative efforts with NCC-licensed Infrastructure Companies (InfraCos). This will help to reduce retail data prices significantly and thereby complementing the Commission’s efforts at ensuring that affordable Internet services are available to boost Commission’s ongoing broadband policy initiatives”, Danbatta stated.

Meanwhile, the Lagos State Governor, Babajide Sanwo-Olu, who also witnessed the unveiling of the Google submarine cable, underscored its centrality to Nigeria’s ongoing efforts to boost job creation and contribution to the country’s Gross Domestic Product (GDP), over the next three years.

The Chief Executive Officer (CEO) of WIOCC, Chris Wood, also described the landing of the submarine cables as a major investment in the Nigerian digital economy.

The new cable system is named after a Nigerian hero, Olaudah Equiano, who survived enslavement in the 18th century and went on to become a famous writer and anti-slavery activist. Besides, the triumph over challenges, which Equiano’s life symbolised, the landing of the cable in Nigeria is expected to underscore Nigeria’s leadership as a regional hub for connectivity, and thus, set to attract cloud operators, content providers, content distribution networks and their associated ecosystems. 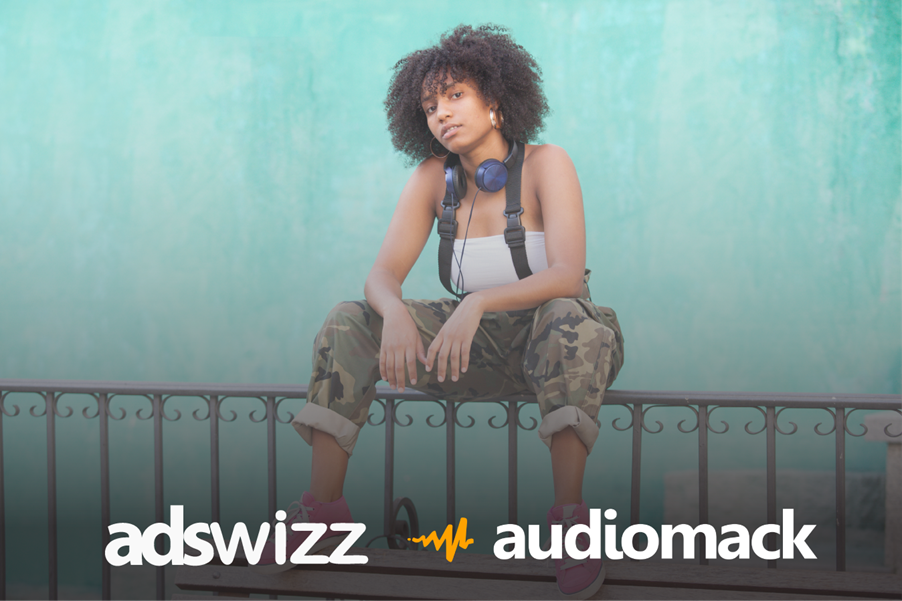 With AdsWizz, you can now reach Audiomack’s 20 million monthly users 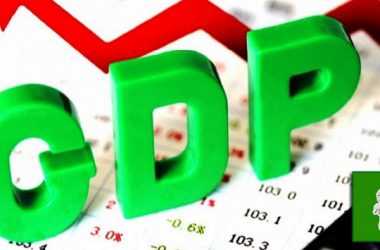 Twitter ban: Nigeria loses N6.5bn in 3 days, GDP could drop by 0.2% and other possible implications

Why is Getting an Insurance Policy Complicated in Nigeria and How Can Technology Make a Difference?