The Federal Government has approved the extension of the deadline for the National Identity Number to Subscriber Identity Module (NIN-SIM) linking and data verification by an unspecified number of days (‘few days’). This is according to a recent statement by the Nigerian Communications Commission (NCC).

This is coming just 3 months after the last extension and the earlier stipulated deadline for the NIN- SIM linkage ended today, Thursday 31st March 2021. This would be the eighth deadline extension since the NIN-SIM linkage exercise was announced back in December 2020. The previous deadline was october 2021.

According to a statement jointly signed by the Director of Public Affairs, Nigerian Communications Commission (NCC), Dr Ikechukwu Adinde and the Head of Corporate Communications, Mr Kayode Adegoke today, the Minister of Communications and Digital Economy, Prof Isa Pantami urged citizens to link NIN to SIM without delay within the new timeline.

“On behalf of the Honourable Minister of Communications and Digital Economy, Prof. Isa Ali Ibrahim the Executive Vice Chairman of NCC, Prof. Umar Garba Danbatta, and the Director-General/CEO of NIMC, Engr. Aliyu Aziz, urge citizens and legal residents to take advantage of the window to complete the process of enrolment and verification within the next few days”, the statement concluded.

Just as the last time, the decision to extend the deadline may have been in response to appeals by the Mobile Network Operators and other industry stakeholders, soliciting for a further extension to ensure better compliance with the government’s directive and to avoid widening the digital divide.

Recall that the National Identity Management Commission (NIMC)’s National Identification Number Verification Service (NVS) portal was down for a number of weeks. That significantly slowed the pace of registration of new NIN users and significantly hampered the SIM-NIN linkage exercise by telco service providers.

Agencies such as the Nigerian Immigration Service, telcos and banks rely on the NVS service to verify the NIN of their customers before attending to them.

Technext reported that a huge number of mobile telecommunications subscribers across the country who have been seeking to retrieve their lost Subscriber Identity Module (SIM) cards or acquire new lines have been unable to do so owing to the unavailability of the portal.

According to NIMC, the NVS portal went down for a few days owing to maintenance by one of the Commission’s network service providers of its infrastructure (Galaxy Backbone Limited- GBB).

A review of the progress of the exercise in December indicated that over 66 million unique National Identity Numbers (NIN) have been issued- an indication of progress achieved in the ongoing NIN-SIM linkage. By this number, a significant part of the populace is yet to be registered on the National Identity Database (NIDB).

Stakeholders are still uncertain about the government’s next actions. But, In a chat with the spokesperson of the Honourable Minister of Communications and Digital Economy, Prof. Isa Ali Ibrahim, Femi Olugbemi said: “consultations are still on and there will be a government position by early next week” 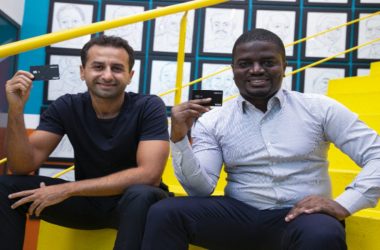 Only 41% of 26.4 million people in Ivory Coast are financially included, according to financial inclusion research by… 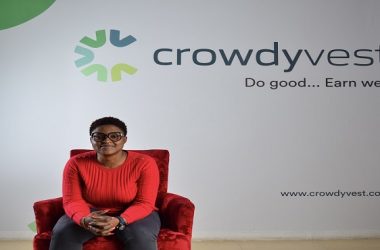 The Securities and Exchange Commission (SEC) has ordered Nigerian fintech platform, Crowdyvest to stop all investment activity that… 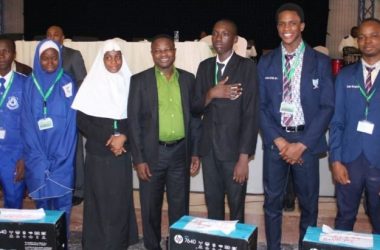 In recent times, the education system has tried to improve competitiveness in science, technology, engineering and mathematics related…