Planet 42, the startup fighting transport inequality by putting cars in the hands of people unfairly ignored by banks, has just announced its $30 million raise composed of equity and debt funding.

Speaking on the investment, Fabian Whate, Head of Naspers Foundry, expressed delight and acknowledged Planet42’s role in solving the problem of transport inequality.

“We are delighted to be the first South African investor supporting Planet42 with its next phase of growth. Planet42 is an innovative solution to addressing transport inequality in South Africa and beyond, and has the potential to unlock further economic participation. This fits in with our focus of backing purpose-driven technology businesses. Investing in Planet42 is consistent with the portfolio we’ve built to date and Naspers Foundry’s healthy pipeline of potential future investments,”

Planet42 will deploy the newly acquired funds into purchasing additional cars for its established market in South Africa and expansion into Mexico.

Planet42 was founded in 2017 by Eerik Oja and Marten Ogna. The car subscription platform was created out of a need to cater to individuals who can not access car loans provided by banks due to their deemed low credit scores.

The lack of access to transportation can present an enduring obstacle, perpetuating inequality and restricting economic mobility. Planet42’s proprietary algorithms determine a suitable budget for each customer, and subscribers can choose any new or pre-owned car from Planet42’s network of more than 700 dealerships.

Since its founding in 2017, Planet42 says it has purchased nearly 7,000 cars for people unfairly ignored by banks. The startup buys the car and rents it out to the customer on a subscription basis, the customer can pay entirely for the car at any time and there is even a return option.

Planet42’s take on car subscription is unique because we focus on the underbanked customer and the second-hand car.

According to the startup, the company recorded a 25% monthly growth rate in 2021 and claims that dealers who work with Planet42 experience an average increase in sales of 26%.

Access to a personal car despite having a stable income can be quite difficult in developing countries. Now that Planet42 is already solving that problem in South Africa, it has its focus set on Mexico, a country that faces the transport inequality challenge.

Planet42 recently bought its first cars for clients in Mexico. The fund raised will be used to buy more cars for its expansion in Mexico and provide more for its South African market.

This puts the company on track for its global goal of providing 1 million cars to people facing transport inequality by 2025. 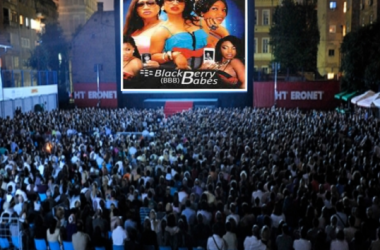 2020 was a difficult year for Box Offices across the world. The pandemic closed Cinemas for a better… 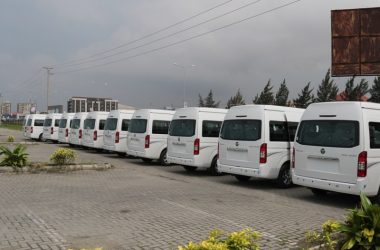 From OBus to PlentyWaka: Bus-Hailing Services in Lagos are Struggling to Find Their Feet

Unlike bike-hailing and ride-hailing services, bus-hailing hasn’t quite caught up in Lagos yet. While some big players in… 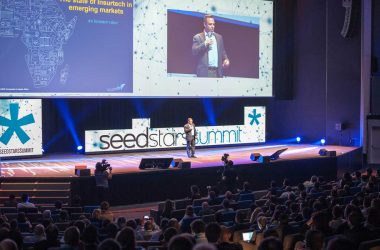 Seedstars World Competition is Back! African Startups Can Apply to Win up to $500k