Hello guys, we trust you’ve had a productive and stress-free week. Quite a lot happened in the local tech scene this week, from impressive startup funding rounds to the launch of tech solutions that improve lives. The global scene isn’t any less interesting either.

To help you round off the week, here are some tech stories that trended around the world this week.

The government of India is making plans to outlaw the use of all cryptocurrencies in the country, with the exception of a few.

Amidst growing speculation that the government will change its stance on digital currencies, India’s Parliament, late on Tuesday stated that a government measure aimed at banning private cryptocurrencies is ongoing.

According to a bulletin of parliament’s impending business, the bill, titled “Cryptocurrency and Regulation of Official Digital Currency Bill,” seeks to prohibit all private cryptocurrencies in India.

The measure would also allow “for some exclusions to promote the underlying technology of cryptocurrencies and their usage,” according to the statement.

The legislative body is also establishing a framework for a central bank-backed digital currency that is expected to be introduced in the lower house next week.

This announcement comes after Prime Minister Narendra Modi described cryptocurrencies, which are extremely popular in India but are not regulated by the government, as a realm that needs to be properly monitored.

He cautioned that they are dangerous to children and might “spoil our youth” if they fall into the wrong hands.

After the decision on the bill’s future was announced, cryptocurrency prices fell drastically on Indian exchanges.

Samsung to build $17 billion chip plant in the US

Amidst the global chip shortage and in an effort to enhance its manufacturing capacity, Samsung has announced plans to build a $17 billion semiconductor factory in Taylor, Texas, over the next three years.

The South Korean tech giant on Tuesday announced the 5 million square meter facility, which will be located just outside Austin.

This facility, with a total expected investment of $17 billion, will be the South Korean company’s largest investment in the United States. This figure includes buildings, property improvements, machinery, and equipment.

Samsung has stated that construction will begin in the first half of 2022, with the site expected to be operational by the second half of 2024.

The factory’s goal is to increase the production of advanced logic semiconductors, which are used in phones and computers.

The factory will be significantly larger than Samsung’s sole other US chip production facility, also in Austin, Texas. The company said it is also considering sites in Arizona and New York.

The new plant, according to Samsung, would increase manufacturing of high-tech chips used in 5G mobile communications, sophisticated computing, and artificial intelligence, as well as improve supply chain resilience.

The Italian antitrust authority has fined U.S. tech giants Amazon.com and Apple Inc. a combined sum of almost 200 million euros ($225 million) for suspected anti-competitive coordination in the selling of Apple and Beats products.

Amazon was fined €68.7 million and Apple €134.5 million, although both companies have said they will be appealing the fines imposed by the Italian government,

The confusion comes from a 2018 deal between Amazon and Apple that limited the sale of Apple and Beats items on Amazon Italy to Amazon and a few authorized merchants. Additionally, cross-border sales were subject to restrictions.

According to the Italian government, this resulted in less pricing competition and a reduction in the extent of third-party discounts. Such agreements are in violation of EU regulations (Article 101).

In addition to the penalties, the Italian government has ordered the businesses to remove the limitations on access to Amazon for merchants of authentic Apple and Beats items. It also mandated that it should be done in a non-discriminatory manner.

“We work closely with our reseller partners to guarantee our consumers purchase authentic items, and we have dedicated teams of specialists throughout the world who engage with law enforcement, customs, and merchants to ensure only genuine Apple products are sold,” Apple stated while denying any wrongdoing.

Amazon stated in a second statement that it strongly disagrees with the Italian authorities’ decision and that the proposed fine is “disproportionate and unwarranted.”

“We reject the notion that Amazon profits from our store’s exclusion of merchants because our business model is based on their success.

According to Amazon, as a consequence of the arrangement, Italian customers will be able to find the latest Apple and Beats goods on our website, with a catalogue that has more than quadrupled, better pricing, and faster shipping.

Twitter, the popular microblogging website, updated its iOS app on Wednesday to prevent tweets from disappearing while users attempted to view them.

iOS users on the social media network have been experiencing disappearing tweets when replies are added to an ongoing conversation.

In a tweet, Twitter stated that “On iOS, we’ve made some changes to avoid tweets from vanishing in the middle of a read. When you stop the scrolling of your timeline to look at a tweet, it should now remain still!”

The disappearance of Tweets from view mid-read was initially addressed by the firm in September, and an upgrade to the disappearing Tweet experience for online was released earlier this month.

However, Twitter continued to have trouble with Android smartphones and tablets, with tweets disappearing abruptly when you try to view them. A solution is likely to be released shortly, although no particular timeframe has been provided.

The updates come in the midst of an extraordinarily busy year for Twitter, which has been introducing substantial new features on a near-monthly basis.

It introduced a new summary of popular items for Twitter Blue customers earlier this month, a premium service that was first established in June of this year.

Some of the other key new features that have been widely introduced this year are Super Follows, Spaces, and a new button to expedite the process of subscribing to newsletters. 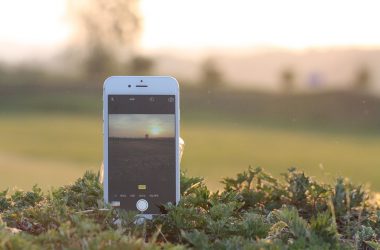 We have always been in situations where in an attempt to capture a rare moment, we take out… 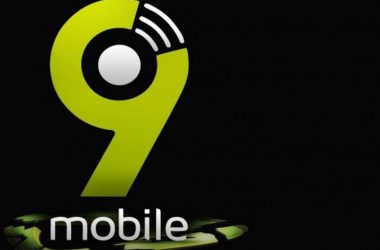 There are indications that 12 indigenous banks involved in the $1.2 billion 9Mobile loan drama are planning to… 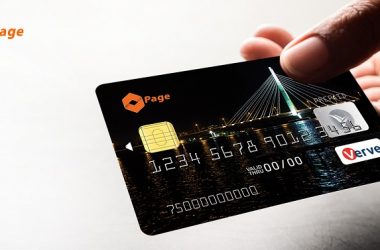