Nigerian fintech startup TeamApt Ltd. is raising its third round of funding at a value of more than $1 billion. If that happens, the fintech firm will become only the eighth company out of Africa with unicorn status.

This information is according to TeamApt Chief Executive Officer, Tosin Eniolorunda who has said American and European investors are showing interest in the startup. The funding round, with a $150m target, is going to be used to expand to other African countries and build out its digital banking product.

TeamApt is a financial technology company focused on developing digital banking, business solutions and payments infrastructure. The startup raised $5.5m in Series A round and an undisclosed amount in Series B.

TeamApt was founded in 2015 by several breakout employees of Interswitch. It initially started as a software company that built digital banking solutions like Web or Mobile apps for banks.

Just two years after founding, the startup says it is servicing 26 financial institutions and processing $160 million in monthly transactions.

Now, the startup has four channels through which it offers its products tailored to meet the needs of the financial industry, especially the unbanked.

One of its products, Moneytor, is a digital banking service for financial institutions to track transactions with web and mobile interfaces. Another of its products, Monnify is an enterprise software suite for small business management while AptPay is a push payment infrastructure used to centralize services used on banking mobile apps.

Agency banking in Nigeria now represents a financial access lifeline and is a readily available and fast option for accessing financial services. Breaking into the agency banking market with giants such as Opay and Paga was an impressive feat for the startup.

While its current value is currently unknown, TeamApt has eyed unicorn status for a while now. Speaking to a media briefing in June, the CEO suggested that the billion-dollar valuation might not be too far down the line.

According to the CEO, investors are piling up to invest in the company. If its numbers are anything to go by, then it won’t be surprising if investors are lining up to throw their cash into its business.

The CEO said the total value of transactions TeamApt has processed between April 2020 and April 2021 was about $16bn. The transaction was processed mainly using Moniepoint’s Point of Sale (POS), Mobile App and Web app that agents can use in servicing customers.

He also added that the company already has about 14 million unique customers monthly.

In comparison, Paga’s CEO, Tayo Oviosu tweeted that the company has processed $2.3 billion in 2020 and $8 billion over the last four years. While according to 2020 numbers, OPay which has now attained unicorn status claimed to have processed $1.4 bn in October and $2bn in December of that year.

The latest funding round will be used to expand into North and West Africa.

“The money will be used for our expansion to Egypt, Ghana and Cameroon, and building out our digital banking product targeted at the under-served.”

If TeamApt is able to achieve its target of $150m in the latest funding round, it will be joining other African startups valued at over $1 billion, including Flutterwave, OPay, Fawry, Interswitch, Andela, Jumia, ChipperCash etc. 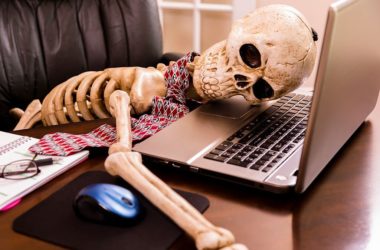 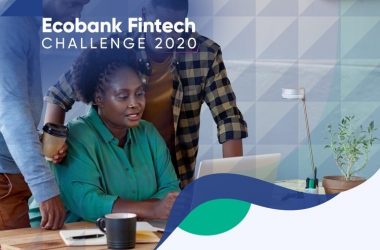 No Nigerian Startup Made the 2020 Ecobank Fintech Challenge Finals

Ecobank Group has announced the finalists of the 2020 Ecobank Fintech Challenge, and surprisingly no Nigerian Startup was… 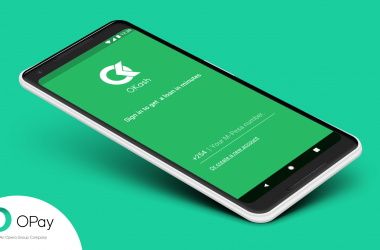 Opera has come under scrutiny for allegedly offering predatory loans to its customers in Nigeria, Kenya and India.…