Global Tech Roundup; Tesla to let other EVs use its charging networks amongst others

Hi there. Hope you had a fantastic week? Well, unfortunately, this eventful long week has to come to an end.

As usual, we are bringing you some interesting stories in the world of technology this week that you probably missed.

Tesla Plan to let other EV’ use its charging networks

The electronic car manufacturer has over 25,000 supercharger sites which also makes it the largest charging network in the world.

“It’s always been our ambition to open the supercharger network to non-Tesla EVs and by doing so, encourage more drivers to go electric,” a Tesla spokesman said.

The company says its charger networks will work on any electric vehicle having a combined charging system (CCS) connection.

Non-Tesla drivers will need to download the company’s app and create an account in order to use one of the company’s supercharger stations.

According to the company, users can join in any discourse that interests them on Twitter’s live audio sessions without having to be logged in, but via a direct link shared with them.

The new feature, according to the social media giant, is intended for Space users who have friends who aren’t on Twitter but still want to listen in on a Space.

This new functionality gives Twitter Spaces an edge over competitors like Clubhouse and Facebook’s Live Audio Rooms by giving it  a better opportunity of reaching new users outside of its platform.

Twitter recently announced that the Spaces functionality was available to all its users, irrespective of their device type and number of followers.

Twitter also just announced a Spaces test, which includes a separate SpacesTab for Android users as well as an update that makes DM invites easier.

Popular Spaces will now be featured under the Explore page on iOS to boost their visibility.

As part of Microsoft’s push into the metaverse space, the technology company will now support 3D virtual avatars and environs on its Teams platform.

The company made this announcement at its Ignite event held this week. It says users in distant regions can join collaborative meetings and share holographic experiences on its platform.

According to the company, its newly introduced mesh functionality introduced to Team will allow users to meet in virtual space without having to turn on their webcams.

“As a company whose focus is on productivity, on knowledge workers, it’s something that customers are really asking us for, and it’s coupled with the vision of mixed reality that we’ve been working on for 12 years. It’s all coming together,” said Microsoft Technical Fellow Alex Kipman.

Microsoft Teams users can confirm their presence in meetings by creating a one-of-a-kind Avatar. Other meeting attendees could likewise be viewed as avatars.

Attendees can use a static image or a bubble with their initials to show themselves on camera. The avatar can be customized, and it can emulate movements and gestures using Artificial Intelligence (AI).

Similarly, through Teams, organizations can create  their own metaverse where members can enter with their avatars and mingle, collaborate on projects, according to Microsoft.

Square inc. has announced that anybody over the age of 13 can now use its CashApp to deposit, spend, and send money to friends.

The payment platform, which has previously maintained that only adults over 18 could access its services, now says minors above 13 can also use some of the app’s features, subject to acquiring their parent or guardian’s permission.

Venmo, one of Square’s main competitors, does not allow users under the age of 18 to use its service, though it is rumored to be testing a similar teen-oriented debit card. 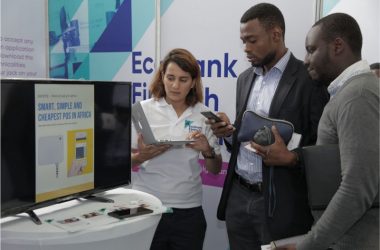 Two Nigerian FinTech startups, Wallet and Secapay, have been selected as one of the 11 global finalists in… 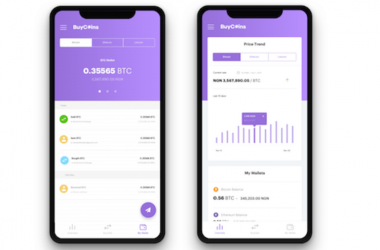 BuyCoins, an instant cryptocurrency exchange app in Nigeria, has hit a major milestone after processing over N500 Million… 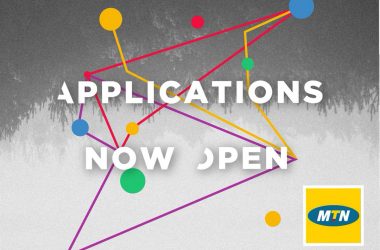 If you are an entrepreneur with a viable, digital and scalable startup, then you should give a shot…