Hi guys! Hope you had a good week. We are here, as usual, to catch up on all the fun stuff that happened on social media this week.

First, we remember the heroes who lost their lives during the #EndSars protests that rocked the nation last year. May their struggles not be in vain..

Other stories that trended on social media this week include Tiwa Savage and the sex tape, people that think 15k is too small for a proper date and how a person’s dating choice was severely questioned.

Let’s get right into it.

October 20 is a day that will forever be remembered by Nigerian youths because it was a day when men of the Nigerian Army allegedly opened fire on unarmed peaceful protesters at the Lekki tollgate.

A year after the EndSars protests, Nigerian youths took to social media to remember their peers who lost their lives during the protests. There was also a drive-by at the Lekki tollgate in remembrance.

The sex tape of Tiwa Savage, a Nigerian singer made its way to the internet this week. The singer had mentioned the possibility of the leak in a recent interview, saying she was been blackmailed. There was a general uproar across social media when the tape leaked and different opinions as expected.

Some people felt it was just a publicity stunt.

Big Brother Naija ex-housemate, Angel also contributed to the discussion saying that Tiwa was a victim and so she should not be blamed.

Regardless of the leak, her fans have expressed their solidarity.

As with all other gists, time will pass and we will move on because gist no dey finish.

Omo, that’s how social media scattered because of the above tweets. And social media users were divided into two classes- the rich and not-so-rich.

For the ‘boujie‘ ones, N15,000 naira is too small for a proper date. I just have a question for them. Where una dey see this money?

It later turned into dragging for the female gender.

And as usual, the only language we understand is ‘vayolence’ and someone served it in abundance.

Moria simply shared her opinion about her dating preference on her page. And that’s how gbas gbos entered left and right.

Our own is that the Ministry of Health says ‘smokers are liable to die young’.

In all your doings, stay safe. 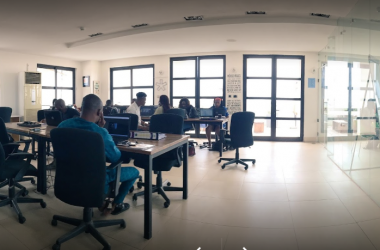 GrowthLab, a platform for educating entrepreneurs on building business growth in Africa, has partnered with Seedstars to launch… 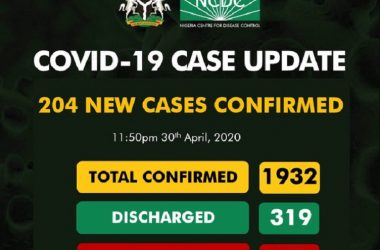 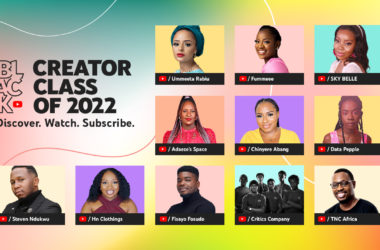 The fund focuses on investing in Black creators from around the world who are telling fresh and authentic stories...