Israel Babajide
1
0
0
FILE PHOTO: U.S. President Donald Trump arrives for a photo opportunity with sheriffs from across the country on the South Lawn of the White House in Washington, U.S., September 26, 2019. REUTERS/Erin Scott/File Photo
Total
1
Shares
1
0
0

Former US president and business tycoon, Donald Trump yesterday announced intentions to launch a new social network similar to Facebook and Twitter. Called ‘Truth Social’, its goal, according to the former POTUS, is to “stand up to the tyranny of Big Tech”.

This report is according to a press released by one of his companies.

While in office Trump leveraged Twitter to sidestep mainstream media and control the political narrative through explosive tweets. However, Twitter alongside Facebook banned the Former US President 2 days after a mob of supporters stormed the US Capital building in a riot leaving several people dead.

The former president sued the platforms, alleging censorship and First Amendment violations. He has for some time claimed without evidence that the companies discriminate against the Right, a charge which has been repeatedly denied by the companies.

Despite the creation of a new social media platform, Trump hasn’t forgotten Twitter. Earlier this month, the former president asked a US district judge to grant a preliminary injunction that would restore his account while his lawsuit against Twitter goes through court.

The Trump Media and Technology Group (TMGT), which made the announcement, said the social network will launch a limited beta version in November this year with a wider rollout expected in the first quarter of 2022. TMGT has agreed to merge with Digital World Acquisition Group, a Miami-based company listed on Nasdaq, to form a new company chaired by Trump. 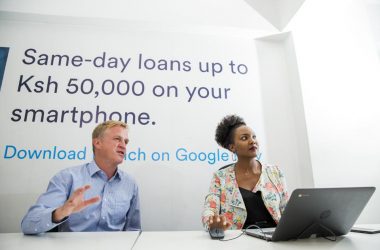 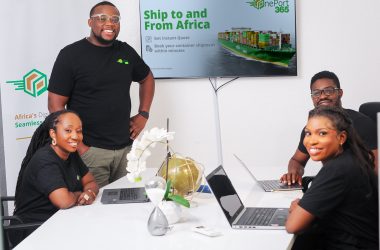 | *OnePort 365 has bagged $5 Million in seed funding | *It is on a mission to build an operating system for cross-border trade in Africa, 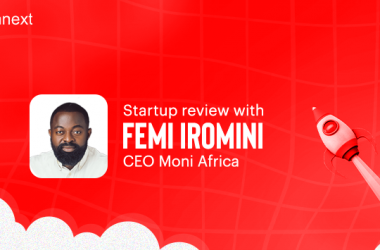 Moni says it has disbursed $5 million in loans, 70% of which have gone to women

With a sense of community, Moni has provided 10,000 units of loans valued at $5 million to mobile money agents in Nigeria and Benin Republic. Recently, the business made YCombinator's Winter 2022 batch.