Facebook is reportedly planning to change its name to reflect its latest endeavour- the metaverse. The name change is to be announced by CEO, Mark Zuckerberg at the company’s annual Connect Conference on October 28th. However, there are reports that it can be disclosed earlier than expected.

The parent company to Instagram, WhatsApp and Oculus is poised to become known for more other than social media and is already laying the groundwork for this. In a blog post, Facebook announced a plan to create 10,000 new high-skilled jobs within the European Union (EU) over the next five years.

Furthermore, Facebook already has more than 10,000 employees building consumer hardware like AR glasses. In August, the company launched a test of a new virtual-reality remote work app where users of the company’s Oculus Quest 2 headsets can hold meetings as avatar versions of themselves.

These moves are all in a bid to help build the metaverse the company sees as a key component of its future.

Although it is believed that the maximum potential of the metaverse will take a while to be unlocked, it recently invested $50m (£36.3m) in funding non-profit groups to help “build the metaverse responsibly”.

In an interview in July, the CEO of Facebook already declared his intentions for the multi-billion dollar enterprise.

“We will effectively transition from people seeing us as primarily being a social media company to being a metaverse company.”

The advent of a new name is happening in the midst of the company’s trial with the US Senate. A whistleblower, Frances Haugen, who used to work at Facebook, disclosed that the company knew that its apps were toxic to the well-being of young users but did nothing about it.

The term ‘metaverse’ refers to digital worlds in which multiple people can interact within a 3D environment often using VR headsets. In practical terms, it means augmented and virtual reality products and services. One such world is the gaming world where players can interact with other players using avatars.

The term was coined by Neal Stephenson in his 1992 novel, Snow Crash, where it referred to a 3D virtual world inhabited by avatars of real people. No one company will own and operate the metaverse. Like the internet, its key feature will be its openness and interoperability.

Already, big tech companies such as Microsoft, Roblox and Epic are investing in the metaverse as it is believed that it will help unlock access to new creative, social and economic opportunities.

In another development, Facebook has launched a pilot of its digital currency wallet Novi in the US and Guatemala. This announcement was made by David Marcus, head of Facebook’s Novi wallet. The company has chosen to use the Paxos Dollar stablecoin after its own cryptocurrency Diem failed to get backing from regulators.

Coinbase, the US cryptocurrency exchange, is providing custody services for Novi. Users can download the app on iOS and Android and register with a government-issued ID to enjoy free money transfers between wallets.

However, US Senators called on Facebook to end its digital wallet and cryptocurrency project saying that the company cannot be trusted to manage cryptocurrency.

“Facebook is once again pursuing digital currency plans on an aggressive timeline and has already launched a pilot for a payments infrastructure network, even though these plans are incompatible with the actual financial regulatory landscape — not only for Diem specifically, but also for stablecoins in general,” the senators said.

Facebook is yet to respond to the letter. Overall, the company is going through tough times but whether they can come out unscathed is a story only time can tell. 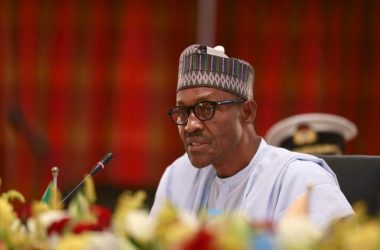 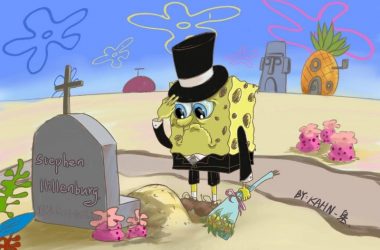 On the surface, the last seven days in Nigeria have not been as eventful as one would have… 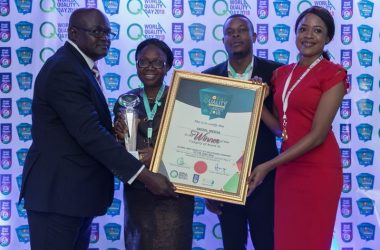 Quality remains an important attribute that every serious company is identified with. While Quality indeed includes principles such…