Hi Guys! It’s the end of another busy week in the world of tech. From Samsung’s unpacked event to the outstanding $700 million raised by Reddit and Twitter’s plan to open an office in Nigeria, the week was packed with surprises.

This week, hackers stole some $600m worth of cryptocurrency from a blockchain site Poly Network. This heist appears to be one the largest cryptocurrency heists in history.

According to the company, the hackers exploited a vulnerability in its system and stole thousands of digital tokens such as Ether.

“About $267m of Ether currency has been taken, $252m of Binance coins and roughly $85 million in USDC tokens.”

Hours after the hack, Poly Network urged the thieves to “establish communication and return the hacked assets”, In a letter posted on Twitter.

On Thursday, Poly Network confirmed on Twitter that $268m worth of Ether tokens has now been recovered.

By Thursday evening, Poly Network posted an update that most of the remaining assets in the hacker’s possession had been transferred to a digital wallet controlled by both the hacker and the company.

The hackers, whom the firm named “Mr White Hat”, posted several pages of notes to the blockchain, disclosing why they hacked the firm and the offers Poly Network made to them.

Reddit, the self-declared ‘front page of the internet,’ has raised an additional $410 million in funding, with the final Series F round expected to be closed at about $700 million.

The company previously raised $250 million in funding earlier this year for a valuation of $6 billion.

However, Reddit’s co-founder and CEO, Steve Huffman told the Times that the company was approached with this recent financing round by Fidelity Investments and were made an offer it couldn’t refuse.

With the latest round, the company says it is now valued at more than $10 billion.

Despite the current influx of funds, Huffman says the company still plans to go public. “We are still planning on going public, but we don’t have a firm timeline there yet. All good companies should go public when they can,” he added.

Twitter gets new font called Chirp but not everyone likes it

However, almost immediately, some users began to complain about the new font. Some said that the font was too big while others opined that the new font gave them headaches.

While talking about the new font, Twitter said that while it might feel weird at first, the new updates make the platform more accessible, unique, and focused on you and what you’re talking about.

The company has a history of making changes when it believes it has made a mistake, so those who hate the font may get their reversal.

The streaming service raked in $17.02 billion in revenue, higher than the $16.76 billion expected. Its earnings per share were also pegged at 80 cents, above analysts’ expectations of 55 cents.

Similarly, Disney+ subscriber base rose 100% year-over-year to 116 million paid subscribers. This is above the 114.5 million Wall Street had expected.

This was a welcome change from the disappointing second-quarter earnings, where the pandemic pushed results askew of estimates as Disney+ only reached 103.6 million subscribers when analysts were expecting 109.3 million.

The Zambian government reportedly blocked access to WhatsApp and other apps during its ongoing general elections, according to internet monitor NetBlocks.

The block is affecting its state-owned internet providers and other private networks.

The restriction comes days after the government threatened to shut down the internet if Zambians “failed to use the cyberspace during this year’s election correctly.”

Now that the block is in place, reports say the government intended to keep it till Sunday when vote counts are expected to have ended.

Zambia isn’t the first African country to implement social media restrictions and internet shutdown during an election. It is now a recurring theme for most African countries. 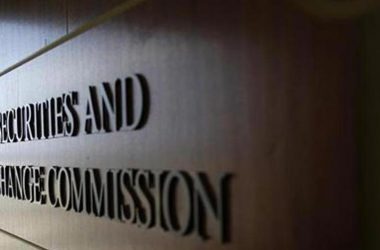 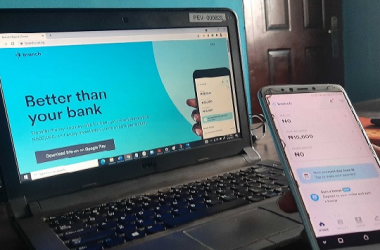 Are you ready to Branch in?

This might be it!  Finally, a financial app that considers the lifestyle of regular people, the harsh economic… 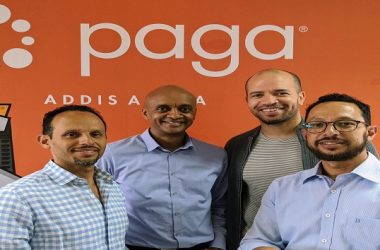