Auto financing company, Moove, has reacted to claims made by Uber drivers that it is helping the ride-hailing company act against them as enforcers of the Lagos state e-hailing regulation while charging drivers exorbitant sums of money.

A spokesperson of the company told Technext in a statement, that it is not forcing drivers to purchase new cars. On the contrary, it is helping them get access to affordable auto credit while simplifying the licensing process for them.

In a Technext report on the state of the Lagos e-Hailing regulation one year after, Moove was identified by Uber drivers as an enforcement and compliance partner for the taxi-hailing company. Some drivers also accused the company of trying to make drivers pay exorbitant sums for brand new vehicles.

“They (Uber) are working with Moove to supply us cars of N7.2 million to be paid in weekly instalments. Why will I buy a car for that much just for Uber business?”

In a mail to Technext, the spokesperson for Moove clarified that the company isn’t forcing drivers to purchase the vehicles. Rather, it hopes to get them on the road faster so that they can start earning money quickly.

“Moove is a revenue-based financing company enabling those who wish to drive on the Uber platform to get access to affordable credit. It is a one-stop-shop for these customers to save them time and money, selling them new vehicles at market rates and aggregating services so that they can get on the road faster,” the representative said.

In July 2020, Uber announced its partnership with Moove. The partnership aims to provide current and prospective Uber drivers in Nigeria and other parts of sub-Saharan Africa access to vehicles by granting them instant access to owning a car.

With this partnership, Uber drivers could get their own cars in 3 short days. This can be achieved through either of two plans: the Flexi-rental which is only a short term rental plan, or the Drive-to-Own plan which drivers would be required to complete purchase between 24 and 48 months.

Uber also hoped to achieve 50/50 gender distribution in its driver class through the partnership.

When the partnership was launched in July of last year, the Lagos e-hailing regulation clearly wasn’t in force. When the regulation finally became binding, Moove apparently moved to save its customers the stress, time and money by acting as a one-stop-shop for drivers to obtain relevant documents.

But the drivers complained that both Uber and Moove were making them part with exorbitant sums to obtain these documents, a claim which Moove has now denied.

“For license registrations, Moove charges 1000 Naira, as a 100% pass-through to pay for the government-mandated fees. They do not charge additional markups on any government required fees

The spokesperson also said Moove’s flexible model offers clear and transparent pricing, with implied interest rates in the mid-teens compared to what the local banks would charge.

“Fundamentally, they are empowering mobility entrepreneurs through the democratisation of vehicle ownership, creating new jobs, and focused on driving sustainable economic growth on the continent,” the statement reads. 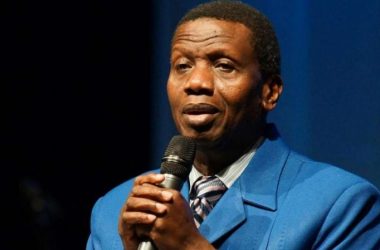 Excitement as RCCG Announces First Ever Hackathon to Hold in November

This may sound like awkward news, but the Redeemed Christian Church of God has opened applications for a… 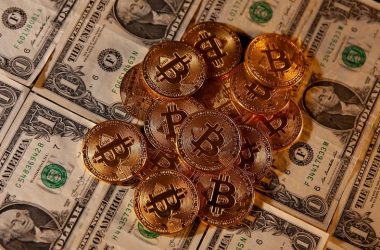 There are many crypto exchanges you can choose from but with the increase in crypto scammers, you have to be careful with the exchange you select. 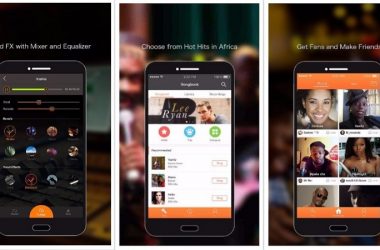